Nominations for the 2021 Oscars were announced Monday morning, and one Hollywood movie filmed in Massachusetts continued to assert itself as a major player this awards season.

“Sound of Metal,” a drama about a heavy metal drummer (Riz Ahmed, “Venom”) whose world begins to unravel as he starts to lose his hearing, was a big winner, scoring six nominations. The film tied for the second-most of any film this year.

Filmed in the Boston area back in 2018, “Sound of Metal” was primarily shot in Ipswich, but also shot scenes in Boston, Cambridge, Danvers, Framingham, Lawrence, Malden, Rowley, and Topsfield.

A hit at the 2019 Toronto Film Festival that was delayed due to the pandemic, “Sound of Metal” is a must-watch both for its incredible sound design and for Ahmed’s performance as a man whose response to his hearing loss is to seek relief in substances and ear-shattering music.

Prior to its six Academy Award nods, “Sound of Metal” earned numerous nominations and accolades, mostly for Ahmed’s performance. While he did not win at the Golden Globes, he still has a shot at two of the other major awards this year: the Screen Actors Guild (SAG) Awards and the British Academy of Film and Television Arts (BAFTA) Awards.

The nomination of Raci, who plays a deafened alcohol counselor for Ahmed’s character, was more of a surprise. A veteran actor who was raised by deaf parents, Raci was seen as a fringe candidate by awards prognosticators. That said, several critic groups did acknowledge Raci prior to the awards, including the Boston Society of Film Critics, who named Raci its Best Supporting Actor of 2020.

“Sound Of Metal” was first released in theaters back in November 2020, and is now streaming on Amazon Prime Video. 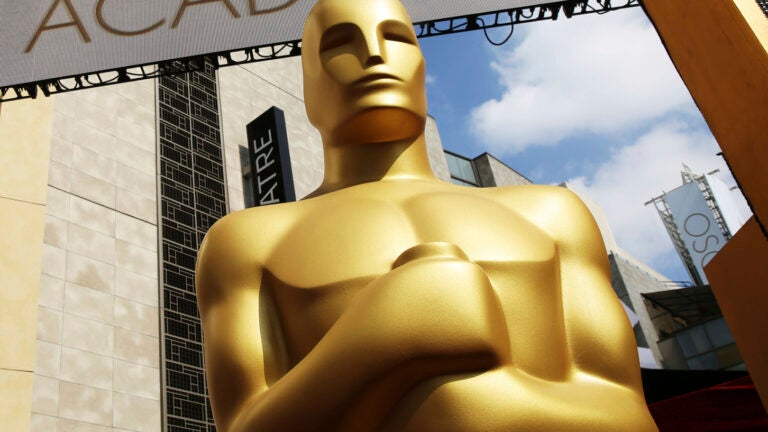