The Emmy-winning actor (“The Shield”) and Lowell native has been cast as legendary Celtics coach/executive Red Auerbach in Adam McKay’s upcoming HBO drama series about the “Showtime” Los Angeles Lakers of the 1980s.

McKay is very familiar with Chiklis’ work, having recently cast the actor in his Massachusetts-filmed “Don’t Look Up,” which wrapped filming last month.

Along with Chiklis, HBO has lined up an impressive cast for the series, with top-line stars including Sally Field (“Forrest Gump”) as Jessie Buss, Adrien Brody (“The Pianist”) as Pat Riley, John C. Reilly (“Chicago”) as Jerry Buss, and Jason Clarke (“Chappaquiddick”) as Jerry West. Newcomer Quincy Isaiah will play Magic Johnson, while Rob Morgan (“Mudbound”), who also stars in McKay’s “Don’t Look Up,” will play Earvin Johnson Sr.

The untitled series is expected to be released in 2022 and will be written by Max Borenstein (“Godzilla”).

Chiklis reacted to the news on Twitter, calling his casting as Auerbach a “particularly special” role.

“Being from the Boston area growing up and having lived in LA for the past 30 years, this is a particularly special gig and role,” Chiklis wrote on Twitter. “Especially with this group of people.”

Being from the Boston area growing up and having lived in LA for the past 30 years, this is a particularly special gig and role. Especially with this group of people. #Grateful https://t.co/KpIR53GiXr via @Deadline 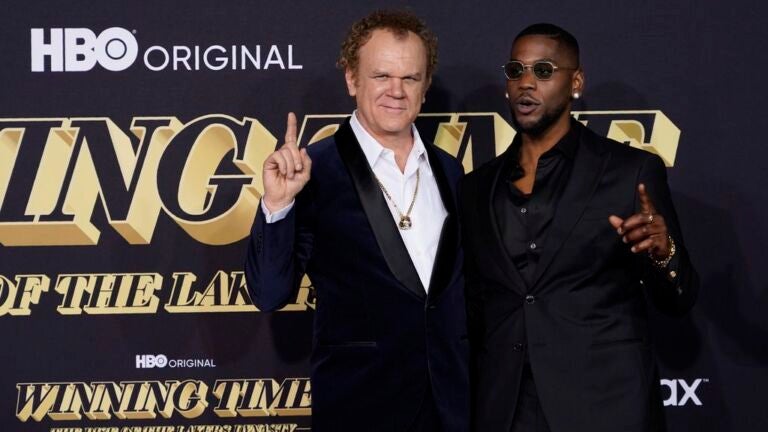 HBO’s ‘Winning Time’ has Hollywood glitter and appeal, but like Tinseltown, not all the stories are true