Earl Simmons, the rapper known as DMX, was on life support Sunday afternoon and was in a “vegetative state,” said his former manager, who said she has been in contact with his family. Simmons’ longtime lawyer said he had been hospitalized after a heart attack.

“We’re just praying,” the former manager, Nakia Walker, said, adding that some of Simmons’ relatives had been allowed to see him in the hospital.

Murray Richman, a lawyer who has represented Simmons for 25 years, said Simmons was hospitalized after he had a heart attack at his home in White Plains, New York, on Friday.

“He is truly an amazing person,” Richman said. “He walked into a room, he lit up the room. He couldn’t help making you feel good in his presence.”

Richman acknowledged that Simmons, 50, had lived a “difficult life,” adding that he shared it with the world through his music.

In an interview with PIX11 News on Saturday, Richman said he was concerned about Simmons.

“It would be disingenuous for me to suggest that I’m not a worried man at this particular point,” Richman told the station.

Simmons sold millions of records and was the first musician whose first four albums debuted at No. 1 on the Billboard chart. He became known for electrifying audiences at concerts with hits that include “Party Up” (1999) and “X Gon’ Give It to Ya” (2003).

Simmons was arrested repeatedly over the years, for fraud, assault, driving under the influence and without a license, and weapon and narcotics possession. He served time in jail after pleading guilty in 2008 to animal cruelty, drug possession and theft.

Born in Mount Vernon, New York, on Dec. 18, 1970, Simmons is the only child of Arnett Simmons and Joe Barker. He grew up in Yonkers, a city just north of the Bronx.

Several performers took to Twitter over the weekend to offer prayers and support for Simmons, including Missy Elliott and Marshall Mathers, the rapper known as Eminem.

Chancelor Bennett, the performer known as Chance the Rapper, recalled that Simmons once prayed over him.

“I could feel his anointing,” Bennett said on Twitter. “I’m praying for his full recovery.” 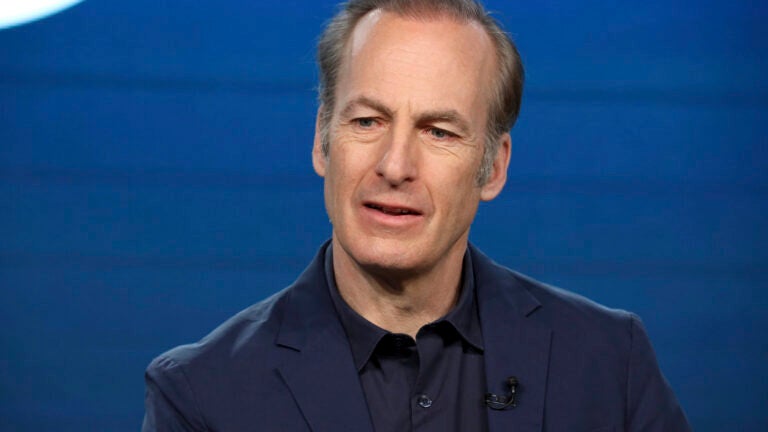