When Oscar nominee Daniel Kaluuya (“Judas and the Black Messiah,” “Get Out”) took the stage at Studio 8H for his “Saturday Night Live” opening monologue, the British actor took a moment to discuss the differences between British and American racism.

Kaluuya started off by remarking that as a Black British man, he is “basically what the royal family was worried the baby would look like,” in reference to Prince Harry and Meghan Markle’s son, Archie.

Kaluuya, who recently won a Golden Globe for his performance as Black Panther leader Fred Hampton, then compared and contrasted which was worse between American or British racism, throwing a Boston reference into the mix for good measure.

“Let me put it this way: British racism is so bad, white people left,” Kaluuya said. “They wanted to be free — free to be create their own kind of racisms. That’s why they invented Australia, South Africa and Boston.”

Watch the full monologue below. 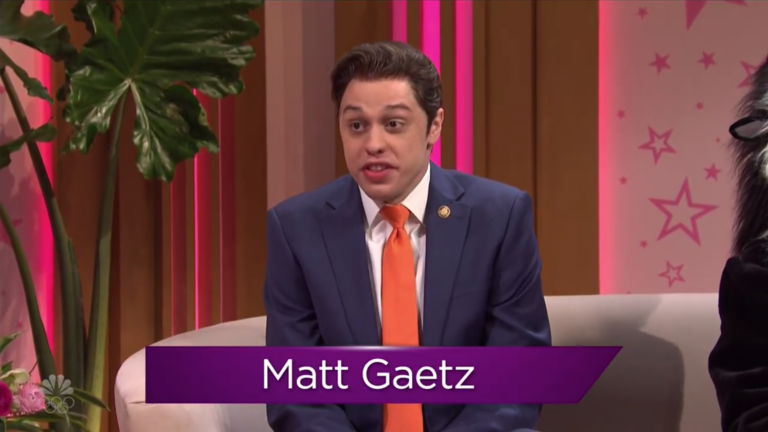 ‘SNL’ went all in on mocking Matt Gaetz