LOS ANGELES (AP) — Jimmy Kimmel and YouTube personality and engineer Mark Rober will host an online fundraiser to benefit those with autism.

The three-hour event, “Color The Spectrum: A Livestream To Support The Autism Community,” will be held April 30 (8 p.m. EDT) on Rober’s YouTube channel.

Conan O’Brien, Sarah Silverman, Adam Sandler, Chris Rock and Mark Hamill are among the celebrities set to take part, according to an announcement Friday by Rober, who has a son on the autism spectrum, and ABC late-night host Kimmel.

As part of the announcement, Rober posted a loving introduction to his son, whom he said he’s protectively kept out of the internet’s eye. He cited the importance of the cause in doing so. As of Monday night, the benefit has already raised over $837 thousand since the video was shared Friday.

Kimmel and his staff are producing the special along with comedian-writer Robert Smigel, the voice behind Triumph the Insult Comic Dog, and his wife, Michelle Smigel. Their son’s autism brought home the unmet needs of those with the disorder.

The Smigels’ “Night of Too Many Stars” biannual TV benefit, topped by Jon Stewart, helps support NEXT for Autism, a nonprofit that works with medical centers and other institutions to develop innovative programs for people with autism.

The couple’s biannual live event, which was sidelined by the pandemic, inspired former NASA engineer Rober to create a version adding YouTube creators to the traditional mix of comedians and actors, according to the announcement.

“It’s been a year since we had to cancel our ‘Night of Too Many Stars’ benefit, and many of the programs and schools we support are hurting greatly,” Robert Smigel said in a statement. “So we’re beyond grateful to Mark and Jimmy for making this happen for NEXT for Autism.”

The YouTube event will include musical performances, comedy skits, and “science stunts,” a release said, with viewers able to connect with the host and guest stars, including Stewart, Andy Samberg, Maya Rudolph, Jack Black, John Oliver and YouTube personality MrBeast.

Boston.com contributed to this article. 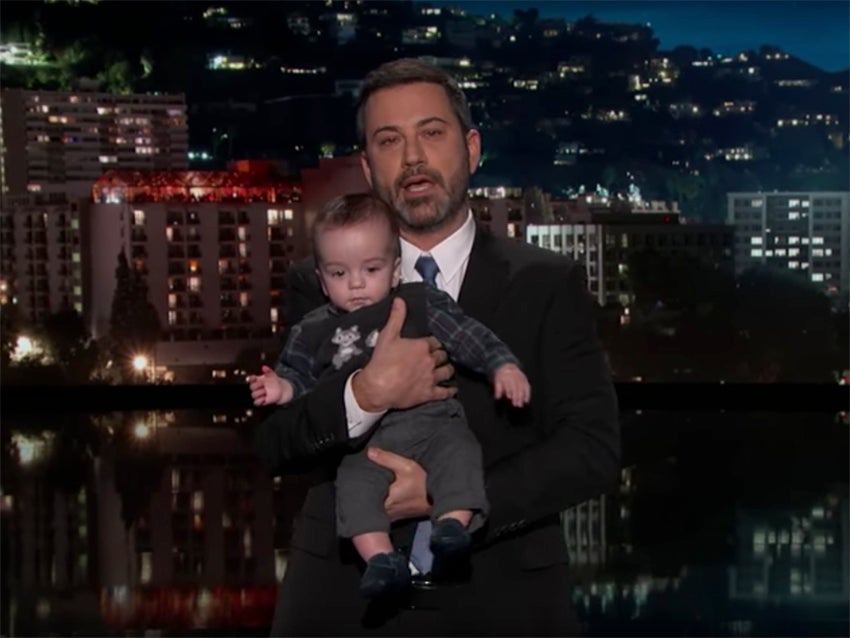