Looking to break into showbiz? Then you might want to consider auditioning for a new movie about Whitney Houston’s life that’s set to begin filming in Boston next month.

“I Wanna Dance with Somebody,” a Whitney Houston biopic starring Naomi Ackie (“Star Wars: The Rise of Skywalker”) as the late singer, is looking for extras, according to a casting call posted by Boston Casting.

According to a source familiar with the production, the movie is set to begin production in early August and film in Boston, Quincy, and surrounding towns until sometime in November.

Boston Casting’s only requirement for locals hoping to audition is to be at least 18 years old. Other casting notices posted at around the same time by the company also call for Black child actors (boys ages 6-10 and girls ages 8-14), as well as Black actors ages 18-60, though it is unclear whether those notices are for “I Wanna Dance With Somebody” or another feature film.

Recently, the casting company has also been hiring hundreds of actors and extras for “Spirited,” the Will Ferrell/Ryan Reynolds Christmas movie that began filming in Boston last week.

“I Wanna Dance With Somebody” will be directed by Stella Meghie (“The Photograph”) and released by Sony Pictures. Along with Ackie as Houston, the film will feature Moses Ingram (“The Queen’s Gambit”) as Houston’s longtime assistant/creative director Robyn Crawford. 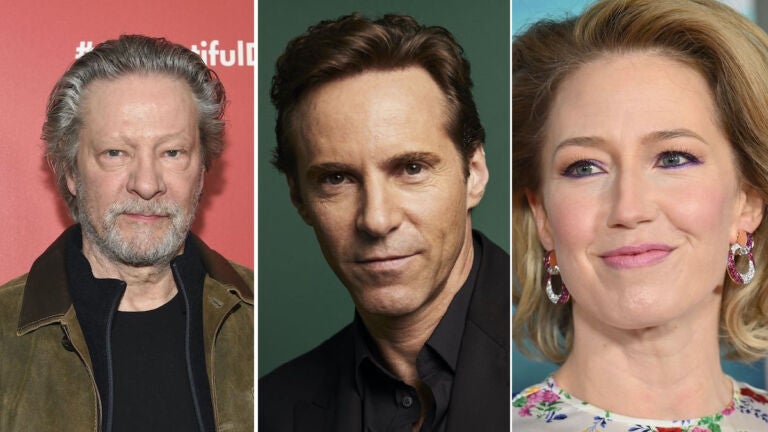