Just one day before its scheduled Fenway Park concert on Thursday, rock band Fall Out Boy pulled out of its sold-out Boston appearance after a member of the band’s team tested positive for COVID-19.

On Wednesday, the band announced on Instagram that it would no longer participate in the Boston stop of the Hella Mega tour “out of an abundance of caution.” The remaining bands on the tour — Green Day, Weezer, and The Interrupters — will perform at Fenway as scheduled.

“It’s important to note that everyone on the entire tour, both band and crew, are fully vaccinated,” the band wrote on Instagram. “Each band and their crew have operated in a bubble independently to safeguard everyone as much as possible at each show and in between shows.”

Fall Out Boy’s Fenway show was originally scheduled for Aug. 27, 2020, but was postponed due to the pandemic. 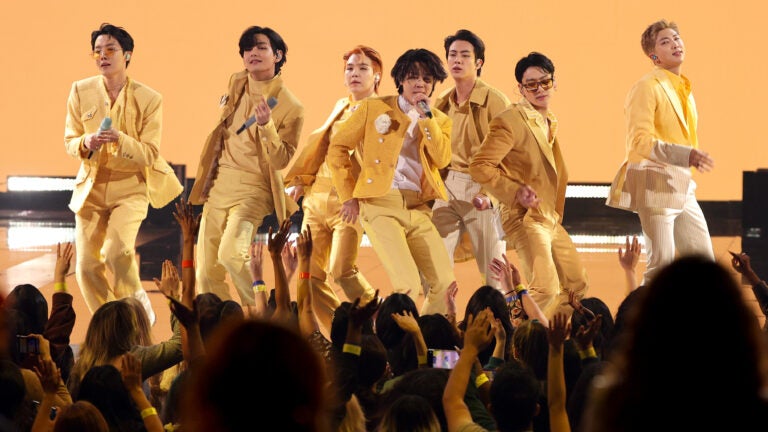