Do you want a role in the upcoming Zendaya movie, “Challengers”? A local casting agency is seeking tennis players, general extras, and even what seems to be a Zendaya stand-in for filming starting in May.

The romantic drama directed by Luca Guadagnino (“Call Me By Your Name”) is set in the world of tennis: Tashi, a tennis player-turned-coach, has taken her husband, Art, and “transformed him into a world-famous Grand Slam champion.” When Art’s career begins to slump, Tashi signs him up for a “Challenger” event — a step below the top-tier ATP tour — where he faces off against Patrick, “his former best friend and Tashi’s former boyfriend,” per Deadline.

Local casting agency CP Casting posted a flurry of listings on its website for a film called “Tire Town” filming May 2 to June 24 in the Boston area. “Tire Town” is a working title for “Challengers,” according to a source familiar with the production.

According to one listing, the film is “all about tennis,” and needs background extras to play “Umpires, Line Judges, Ball Boys, Coaches, Tennis Players, Tennis Pros, Groundskeepers, USTA Officials, Spectators, Sportscasters, News Media, Ivy League Athletes, minors under 18 who can work WITH their parents, and much, much more.”

In a separate listing, the company also said it was searching “experienced Sports Physiotherapists or Sports Nutritionists” for a movie shooting during the same timeframe.

The “Euphoria” actress has popped up around Boston in the past few weeks, shopping for a pillow in the Back Bay, visiting a local coffee shop with boyfriend and “Spider-Man” co-star Tom Holland, and even snapping a photo with a fan in East Boston this week. 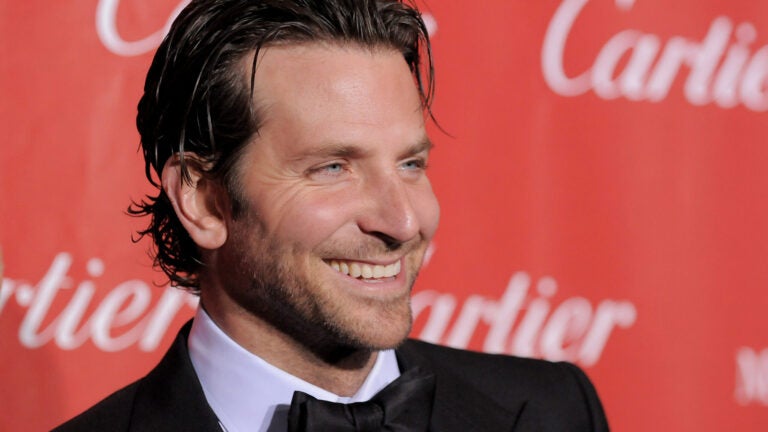 Bradley Cooper's new movie is filming in Mass., and it needs extras