For the anniversary of his groundbreaking comedy special, comedian and Hamilton native Bo Burnham released an hour of unused footage from “Bo Burnham: Inside” Monday night on YouTube.

“A year ago today, I released a special called Inside,” Burnham wrote on Twitter. “I’ve spent the last two months editing together material that I shot for the special but didn’t end up using. It will be on my YouTube channel in one hour. I hope you enjoy it.”

“The Inside Outtakes” feature a mix of genuine outtakes from the special, new songs and sketches never seen or heard before, and jokes that are specifically tailored to satirize YouTube, the platform Burnham used to release the outtakes.

One sketch in particular, entitled “The Podcast,” has been cited by fans online as a direct send-up of popular podcaster (and fellow Massachusetts native) Joe Rogan. Rogan’s “The Joe Rogan Experience” is one of the most popular podcasts in America, but has drawn significant criticism for Rogan and parent company Spotify.

In the sketch, Burnham complains about “cancel culture” and “SJWs” as a mirror image of himself affirms his every word, often by repeating it verbatim.

You can watch all of “The Inside Outtakes” on YouTube, and watch the original “Bo Burnham: Inside” special streaming on Netflix. 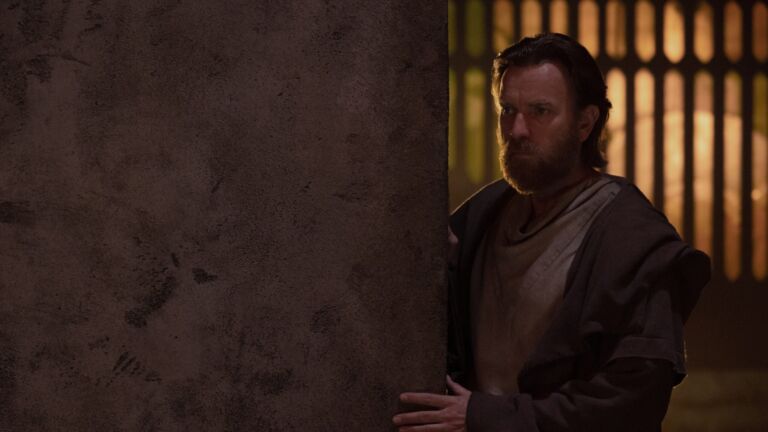