Clarke Cooke House is apparently the place to be. Noted Rhode Island party animal Bill Murray and Wynonna Judd were both there Monday night, dining separately, according to New Bedford radio station Fun 107. A diner, Chantal Gaston, told the outlet, “They both were seated at separate tables. They saw each other, hugged and took a photo (together) so I snapped a pic.”

The night before, Judd had taken part in an epic Newport Folk Fest finale dubbed “Joni Jams,” which saw folk legend Joni Mitchell return to Fort Adams for the first time since 1969. Murray, meanwhile, was in town for a sold-out benefit performance for the Redwood Library & Athenæum Tuesday night at Newport’s Jane Pickens Theater, with Jan Vogler, Mira Wang and Vanessa Perez.

You know what this means. Rhode Island, keep your eyes peeled. Murray is apt to pop up anywhere, and has made his way to this neck of the woods before. 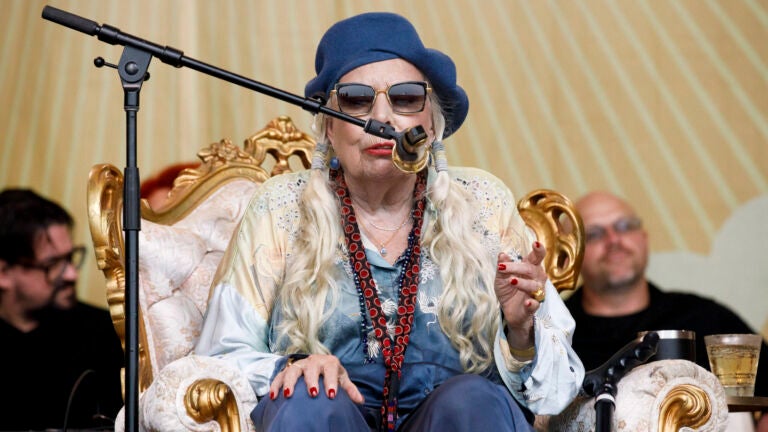