On September 11, 2011 — the ten-year anniversary of the 9/11 attacks — the town of Waltham was shaken by a triple homicide. No one has officially been charged in the slaying, but a new Hulu docuseries examines Boston Marathon bomber Tamerlan Tsarnaev’s ties to the murder, and questions why authorities have never charged anyone in the case almost 11 years later.

On September 12, 2011, authorities found Waltham residents Erik Weissman, Brendan Mess, and Rafi Teken dead. All three of the men’s throats were violently slashed, and a Waltham investigator called the crime scene “the worst bloodbath” he had ever seen, comparing the carnage to “an Al-Qaeda training video.” One of the early suspects in the case? Tamerlan Tsarnaev.

“The Murders Before the Marathon” follows the decade-plus investigation of Boston journalist Susan Zalkind, who has written extensively about the case since the very beginning. In a February 2022 Boston Magazine article, Zalkind, who was a friend of Weissman’s, laid out the facts of the case. Her conclusion? Local authorities have shown “little interest in pursuing” the truth, and federal authorities have “a vested interest in not getting to the bottom of the Waltham murders.”

The three-part docuseries will examine every available piece of information about the 2011 murders, unearthing new documents and poring over some of the lesser-known facts of the case. It also examines an uncomfortable question, posed by Zalkind in a trailer for the docuseries released Tuesday: “If police investigated this thoroughly, would they have prevented the Boston Marathon bombing?”

Directed by Jesse Sweet (“City of Joel”) and produced by ABC News Studios, Story Syndicate, and Anonymous Content, “The Murders Before the Marathon” debuts on Hulu Monday, September 5.

Watch the full trailer below. 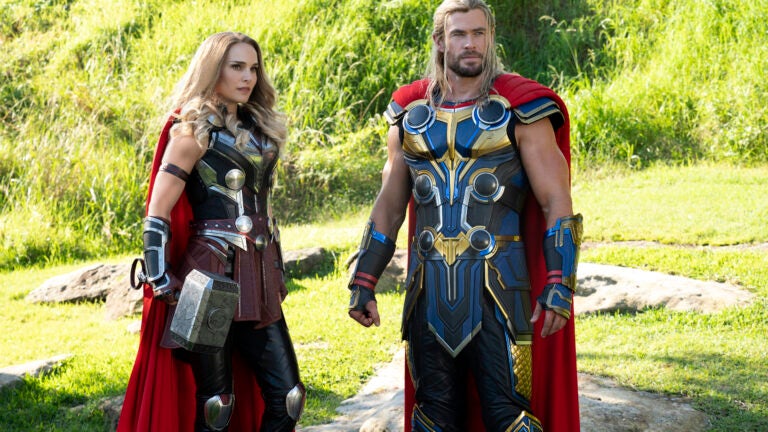