If you happen to run into a film set in Boston during the next month or so, keeps your eyes peeled for Liam Neeson.

The veteran actor is in town filming “Thug,” a crime thriller in which Neeson plays an “aging San Pedro gangster” who “attempts to reconnect with his children and rectify the mistakes in his past,” but encounters resistance from the criminal underworld, per Deadline.

“Thug” took to the streets of Boston beginning this week, shooting scenes in Allston on Sunday and filming footage Monday evening in the North End. Originally slated to shoot in Los Angeles, “Thug” is expected to wrap up filming in the Boston area before Thanksgiving, according to a source familiar with the production.

“Thug” represents a return to the Bay State for Neeson, who filmed the 2020 crime thriller “Honest Thief” in Worcester and surrounding towns in late 2018.

Neeson has cornered the market on aging action star roles in recent years, leaning heavily into the on-screen persona made famous by 2008’s “Taken.” Since 2020, the actor has played an assassin for hire (“Memory”), a government operative with a shadowy past and a target on his back (“Blacklight”), an ice-road trucker on an “impossible rescue mission” (“The Ice Road”), a rancher/marksman on the U.S.-Mexico border protecting a young boy from cartel assassins (“The Marksman”), and a master bank robber who tries to go straight for the woman he loves (“Honest Thief”).

“Thug” does not yet have an announced release date, and it is unknown whether it will be a theatrical release or move directly to streaming. 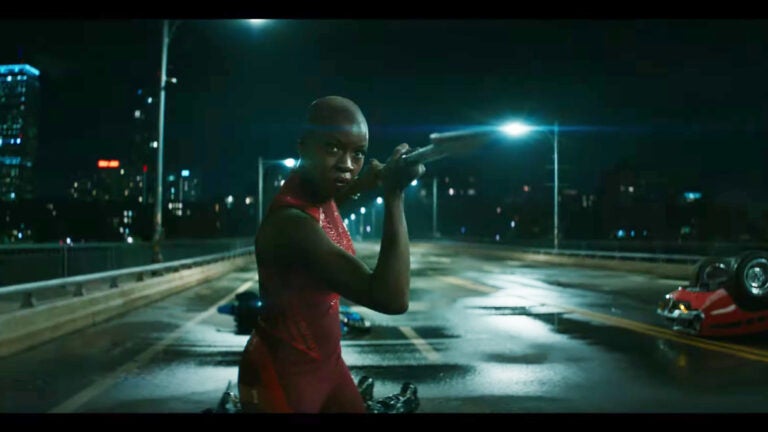