A Cambridge nightclub known as the “home of the Boston Underground” will reopen nearly 20 years after it closed its doors.

ManRay, which carved out a space for experimental music, LGBTQ-friendly themed nights, and a heady mix of punk, goth, and fetish enthusiasts, gained a cult following during its original run in Central Square from 1983-2005. Bands like Nirvana performed at the club before making it big, and RuPaul took the stage at ManRay years before “RuPaul’s Drag Race.” Now, the club’s longtime DJ, Chris Ewen, is reopening at 40 Prospect Street in Cambridge, a few blocks from ManRay’s original Brookline Street home.

ManRay is expected to be open for business Wednesday through Saturday starting January 18, according to Vanyaland. The 19+ venue will resurrect some of its old theme nights, with Ewen telling the music blog that ManRay will bring back the goth party crypt on Wednesdays, the campus gay night on Thursdays, and the fetish-themed industrial night on Fridays. Ewen will also move Heroes, his new wave and electro party previously held at Central Square nightclub Sonia, to Saturdays at ManRay.

Ewen told the music blog that he has spent the last year-plus transforming the former home of ImprovBoston to match ManRay’s aesthetic.

“We’re going to try and bring back the original vibe the best we can,” Ewen told Vanyaland. 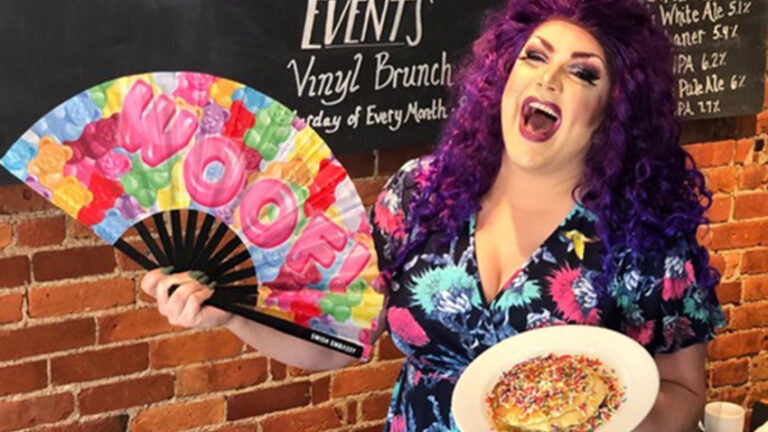 Drag brunch is on the rise in Boston. Here’s where to find the city’s best shows.