Making plans? Short on ideas? No worries. See Milva DiDomizio and June Wulff’s picks for the top things to do around the Hub this weekend.

CHUCKIE’S IN TOWN Dutch purveyor of dirty house Chuckie has remixed for Michael Jackson and David Guetta, and produced for 50 Cent and Keisha. Of his recent 2014 release, his website says, “Squeaky clean and impossibly infectious, ‘Dirty Funkin Beats’ throws back to a simpler time, when the pitch bends were plentiful and the breaks were spastic.’’ He appears with Gregori Klosman. June 13, 10 p.m. $40. Royale, 279 Tremont St., Boston. 617-338-7699, www.royaleboston.com

ROAD TRIP If you saw John Waters by the side of the road and gave him a lift, it would be an interesting ride. “Carsick: John Waters Hitchhikes Across America’’ is two parts fantasy, one part reality. The director, writer, and actor headed west from his Baltimore home, and in a recent radio interview said: “It’s always about talking.’’ Line up early for the John Waters Book Signing. June 14 at 2 p.m. Free (you must have a copy of the book from the Harvard Book Store). Harvard Book Store, 1256 Massachusetts Ave., Cambridge. 617-661-1515. www.harvard.com/event/john_waters_book_signing

HEAR HIM ROAR (GENTLY) Music was part of this folk-rock musician’s life from early on in Pittsburgh where he was born to parents who were musicians. As a lad, William Fitzsimmons played the piano and trombone and later learned guitar, banjo, ukulele, and mandolin. His music has been on “Grey’s Anatomy,’’ “General Hospital,’’ “Life of Ryan,’’ and “Army Wives,’’ and the singer/songwriter celebrates his latest release, “Lions.’’ June 15 doors at 8 p.m. $20. Sinclair, 52 Church St., Cambridge. 800-745-3000. www.ticketmaster.com 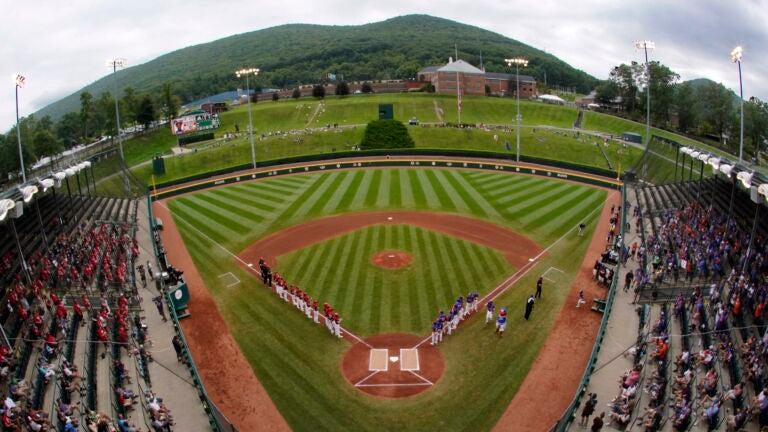