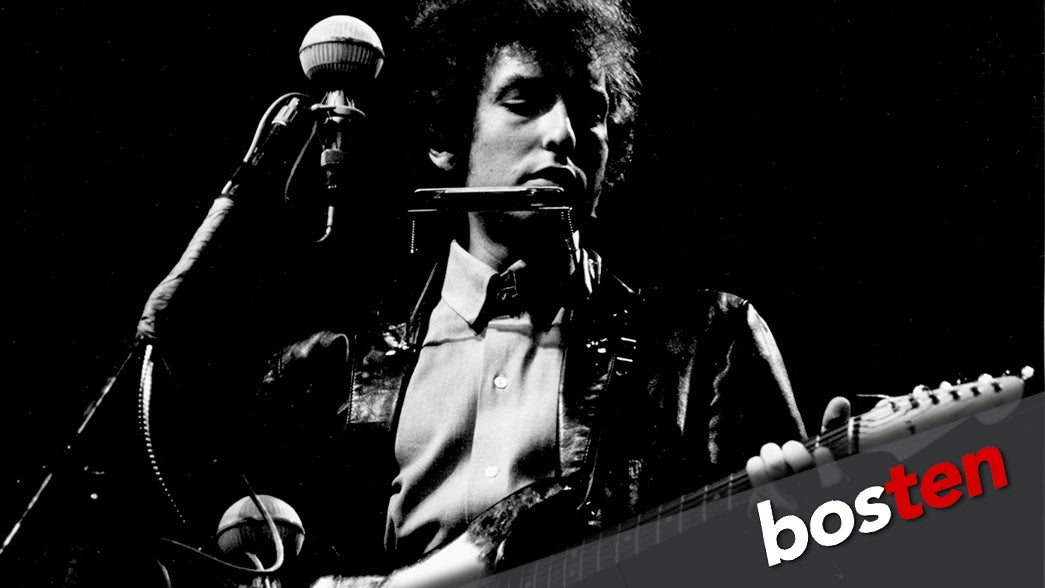 Opera Night at BPL Boston Lyric Opera’s music director and conductor David Angus will be at the BPL’s Opera Night to perform his score. (Thursday, February 25 from 6 to 7 p.m.; Boston Public Library; free to attend; all ages)

National Girl Scout Cookie Weekend Support the girls and buy some cookies, will ya? Girl Scout troops will have their booths set up all over Eastern Massachusetts this weekend. (Friday, February 26 at 9 a.m. to Sunday, February 28 at 9 p.m.; various times and locations)

Future at the House of Blues He might not have been at the Grammys like Kanye wanted, but Future is bringing his Purple Reign tour to Boston. (Friday, February 26 at 7 p.m.; House of Blues; resale tickets are at ticketmaster.com; 18+)

Quilt at the MFA The indie-psych band from Jamaica Plain is heading to the MFA to celebrate the release of their third album, Plaza. Tredici Bacci, an Italian orchestra led by local musician Simon Hanes, will open the show with an ensemble that’ll give nods to ‘60s and ‘70s Italian film. (Friday, February 26 at 7:30 p.m.; Museum of Fine Arts, Boston; $16+; all ages)

MassArt Family Day Nope, this event isn’t just for moms and dads. Everyone’s invited to drop in for creative activities and to see art and exhibitions created by MassArt students. (Saturday, February 25 from 11 a.m. to 4 p.m.; MassArt’s South Hall, 621 Huntington St.; free to attend; all ages)

Bobby Bones and the Raging Idiots Live That guy from 101.7 The Bull’s morning show is performing at the Wilbur, and he’s taking his Raging Idiots (aka, his band with Eddie, also from the show) with him. (Saturday, February 27 at 8 p.m.; The Wilbur Theatre; $27+; all ages)

Clicky Clicky’s 10th Anniversary Show Clicky Clicky Music Blog is celebrating 10 years as a Boston-based music blog with performances from local bands like earthquake party!, Bedroom Eyes, and BLEW. (Saturday, February 27 at 8:30 p.m.; Out of the Blue Too Art Gallery; $8; all ages)

The Oscars (!!!!!) All that buzz over all those movies has led up to the year’s biggest awards show. Lots of viewing parties are happening around town, including one at The Brattle in Harvard Square and another at Back Bay’s Hampshire House. (Sunday, February 28 at 7 p.m. on ABC)

The Music of Bob Dylan at Berklee Berklee students and faculty will pay tribute to the great Bob Dylan by performing some of the artist’s most memorable songs. (Sunday, February 28 at 7:30 p.m.; Berklee Performance Center; $12+; all ages)