WWE’s live summer tour, SummerSlam Heatwave, is hitting the road for the third year and will stop at TD Garden on June 25.

SummerSlam Heatwave will also hit Brooklyn’s Barclay’s Center, where the annual SummerSlam pay-per-view, which has been around since 1988, will be recorded on August 21. Graphics advertising SummerSlam 2016 on WWE’s website feature West Newbury native John Cena at the forefront, although no details have been released as to whether or not the wrestler will appear in Boston. Cena has been injured, and underwent shoulder surgery on January 7. According to Fox Sports, he will sit out next month’s WrestleMania, but no further updates on his recovery time have been revealed.

Other upcoming local WWE events include WWE Smackdown, which stops at Verizon Wireless Arena in Manchester, New Hampshire, on April 26.

Tickets for Boston’s SummerSlam event go on sale May 6 at 11 a.m. via Ticketmaster. 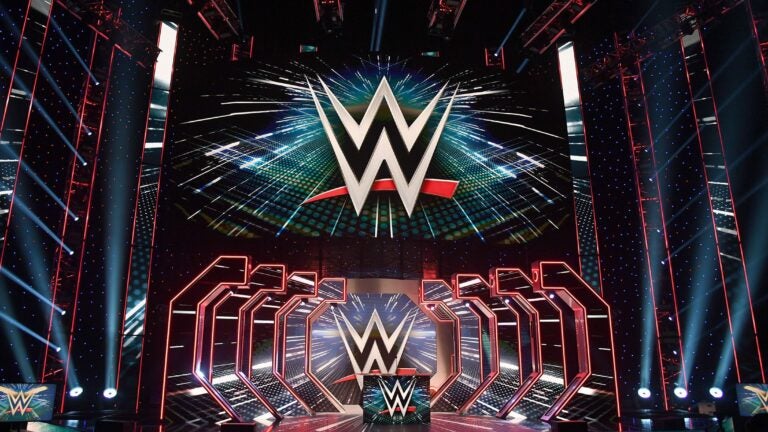