April 15 will from now on be known as “One Boston Day” thanks to a proclamation Mayor Marty Walsh signed earlier this month. Last year marked the beginning of the tradition: a day on which Boston honors the anniversary of the 2013 Marathon bombings by encouraging “random acts of kindness and spreading goodwill.”

“April 15 is a date that has come to stand for our city’s deepest values, and we continue to be amazed by the spirit of the day, in the City, and around the world,’’ Walsh previously said.

Here’s what Boston-area businesses have planned to help you honor this new day.

Visit the Museum of Science’s Butterfly Garden for free

We will honor #OneBostonDay with free entry for visitors to our Butterfly Garden, a peaceful space above the Charles https://t.co/ucI707U2Va

Get $0 admission to the Museum of Fine Arts

Proud to offer free admission after 4 pm on #OneBostonDay. Stop by to find kindness in art: https://t.co/DMm35ICcp6 https://t.co/knpmGKuoHf

Boston’s MFA will open its doors for free after 4 p.m. this Friday and stay open until 10 p.m. It’s a great time to check out their current exhibit, Megacities Asia. (Museum of Fine Arts, 465 Huntington Ave; 4 p.m. to 10 p.m.)

Go to the Sports Museum at TD Garden for free

In honor of #OneBostonDay, The Sports Museum is offering free admission on 4/15. What will you do? pic.twitter.com/MuBm1JE7Ip

Obviously Boston is a great sports city, and you can indulge in all that history at the Sports Museum, which houses everything from pieces of the old Boston Garden to the original Bruin stuffed bear cub. (TD Garden, 100 Legends Way; 10 a.m. to 4 p.m.)

In honor of #OneBostonDay on 4/15, #BBNutcracker Bear will be giving hugs in Copley Square at noon! Share the love. pic.twitter.com/q29aIlaPlG

The bear from the Boston Ballet’s production of The Nutcracker will be hanging around Copley Square at noon to spread some love to passersby. (Copley Square; 12 p.m.)

Get a cocktail and donate to a Marathon Bombing survivor

.Join us in RumBa 4/15 for #OneBostonDay cocktails. $5 from every signature cocktail sold benefits @Heather_Abbott1 pic.twitter.com/PIK2P2gJy6

Eat dessert to donate to the Martin Richard Foundation

What could be sweeter than helping out a good cause while dining on some dessert? From Friday to Monday, Bostonia Public House will donate all proceeds from their sweet potato, bourbon-glazed doughnuts dessert to the Martin Richard Foundation. (Bostonia Public House, 131 State St.; 11:30 a.m. to 2 a.m.)

We are proud to Kick off One Boston Day with a Duck tour and visit to @museumofscience for 216 Home Base veterans pic.twitter.com/n60biF8XrJ

All Boston Public Library locations are a donation drop off center for #Onebostonday #Flint @marty_walsh pic.twitter.com/NigqIKeAln

Stop by a Whole Foods in the South End or Beacon Hill to donate cereal boxes for Pine Street Inn. The homeless shelter says they serve 70 pounds of cereal a day to their guests. (181 Cambridge St., 348 Harrison Ave., and 15 Westland Ave.; 8 a.m. to 10 p.m.) 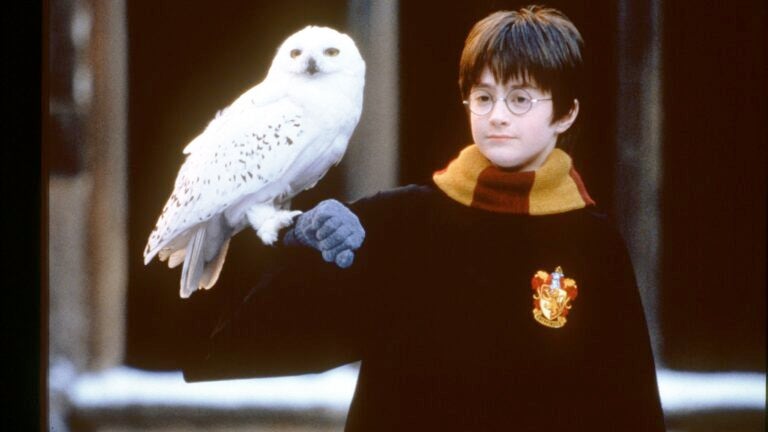