King Richard’s Faire will return for its 35th season this fall, and organizers want you to audition for a role.

Located in Carver, the longest-running Renaissance fair in Massachusetts has a wide cast of characters, from jesters to beer wenches to the festival’s namesake, King Richard. The fair is holding two days of auditions: Saturday, April 23 at AS220 Theatre in Providence, Rhode Island, and Sunday, April 24 at Boston University’s College of Communication. Participants should bring a current photo and a resume, if available.

These auditions are open to the public, but in order to reserve an audition, you must call the festival at 952-238-9915 or email.

Whatever you do, do it in the name of the king. Huzzah! 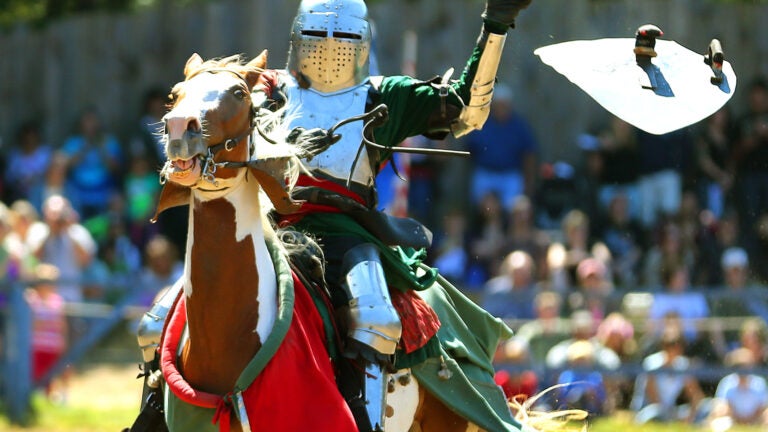