HUBweek returns for its third installment in October, and the festival is bringing some big names to Boston this time around.

The five-day, citywide “festival for the future” — founded and organized by The Boston Globe (which shares ownership with Boston.com), Harvard, MIT, and Massachusetts General Hospital — kicks off October 10 with a deep list of events highlighting innovation in art, science, and technology.

The festival has locked down some nationally renowned figures, including journalist Malcolm Gladwell and integrative medicine advocate Deepak Chopra.

At the heart of the festival will be a three-day panel series called Future Forum, during which speakers will discuss ideas such as, “bringing back the woolly mammoth to combat climate change and using systems innovation to save more lives than penicillin,” according to a news release.

The discussions will take place on a main stage in one of the geodesic domes at “The HUB,” the centralized festival site at City Hall Plaza complete with domes, art, and shipping containers to host events.

“HUBweek is a new kind of civic engagement, and The HUB is a prime example of that,” said Brendan Ryan, HUBweek’s executive director. “The week kicks off with events taking place all over the city, and lands at The HUB, where we’re bringing together artists, scientists, researchers, students, executives and entrepreneurs from across the city, and across the world, to share their work with their community and each other.”

Artists at the festival will include:

The majority of HUBweek events are open to the public. More information is available at hubweek.org. 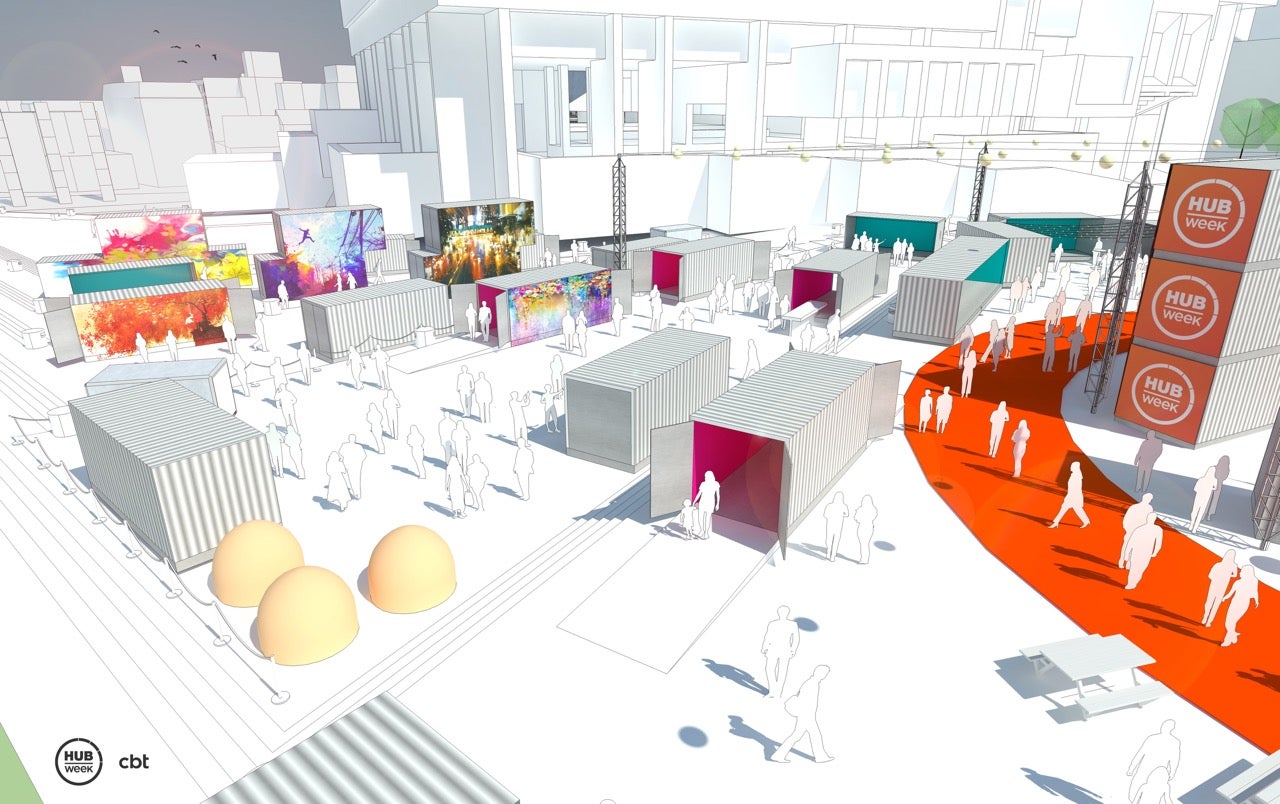 Ground-view rendering of “The Hub.” 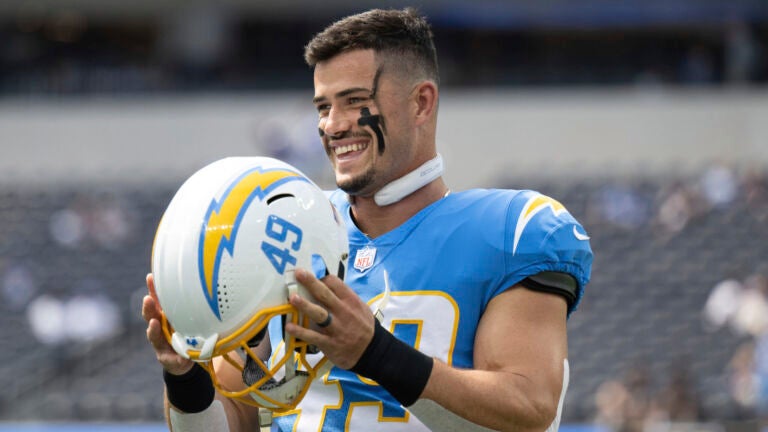 What is the Q-Collar? And does it work?