But Patriots Day really is the time to commemorate the critical events that led to the birth of our nation. Many of those events are recreated here annually for the public to enjoy and learn from.

“Patriots Day really connects us with the very beginning of the United States,” said Bob Allison, a Suffolk University history professor. “You have these ordinary citizens coming together in 1775 because they want to govern themselves. It’s really a moment when, as Ralph Waldo Emerson wrote in his ‘Concord Hymn’: ‘… those heroes dare To die and leave their children free.‘”

Of the many events happening around the state, we asked local historians to recommend a few that encapsulate the meaning of Patriots Day. Here’s what they said:

The Battle of Menotomy reenactment

It’s worth heading over to the Jason Russell House in Arlington on Sunday, said Allison, where the bloodiest battle of April 19, 1775, took place at The Battle of Menotomy. In Arlington, formerly the village of Menotomy, militiamen from 13 towns gathered to intercept the British troops returning from Lexington and Concord.

“There’s a reenactment of the fierce fighting that happened there,” said Allison. “This actually was the bloodiest place all day, at the Jason Russell House.”

Russell, a farmer, was shot and bayoneted on his own doorstep.

“He actually died on his front porch,” said Sara Lundberg, director of the Arlington Historical Society, which operates the house. “So they reenact that.”

The reenactment will take place on the front lawn of the house, so visitors can bring lawn chairs if they’d like to sit, Lundberg said. The Menotomy Minutemen and other minutemen groups take part in the event, Lundberg said.

Earlier in the day, the house will open for free guided tours, which take place between 10 a.m. and 4 p.m. During the tours, visitors can see bullet holes from the battle. The Arlington Patriots Day Parade follows at 2 p.m., and the route heads along Massachusetts Avenue from Brattle Street to Adams Street. (Sunday, April 15 at noon; Jason Russell House, Arlington; free; all ages)

On Sunday night at the Charlestown Navy Yard, you can watch a reenactment of the early moments from Paul Revere’s famous midnight ride. You’ll witness Revere’s historic row across Boston Harbor, too, Allison said.

At 8:35 p.m., two lanterns will be hung at the Old North Church, and an actor playing Revere will make his way by lantern light to Pier 1. He’ll then row across the harbor.

Family-friendly activities will begin at 7 p.m. at the Charlestown Navy Yard Visitor Center’s Building 5. The activities include a reading of “Paul Revere’s Ride,” the Henry Wadsworth Longfellow poem.

“This is really the beginning of Paul Revere’s famous ride out to Lexington and Concord,” Allison said. “So you are on the site. You can see the steeple of Old North Church, which figures prominently in the poem.” (Sunday, April 15; Charlestown Navy Yard Visitor Center from 7 to 10 p.m., Charlestown; free; all ages)

The battles of Lexington and Concord

Lexington and Concord host many events throughout the weekend, but the biggie is the reenactment of the Battle of Lexington — which kicked off the Revolutionary War — at 5:30 a.m. Monday on the Lexington Green. In 1775, a large group of British soldiers, on a mission to confiscate Colonial weapons, ran into a band of armed “Minutemen” on the town green. During the standoff, a shot rang out, which began the fighting. No one knows which side fired the first shot 243 years ago.

“The reenactment of the first shot: that to me is the essence of Patriots Day,” said Thomas Whalen, historian, author, and associate professor of social sciences at Boston University. “To me that still sends chills up my spine, when you’re on Lexington Green or the Old North Bridge. I don’t think there’s anything that can compare to it.”

After that, you can head over to Concord, where, at 8:45 a.m., you can witness a battle demonstration between British and Colonial soldiers commemorating the “shot heard ’round the world” at North Bridge. Concord’s Patriots Day Parade will follow at 9:30 a.m. With rain in the forecast, keep an eye out on the conditions and check the town’s websites for changes. (Monday, April 16 at 5:30 a.m.; The Battle of Lexington; Lexington Green. The Commemoration of the North Bridge Fight at 8:45 a.m.; North Bridge at Minute Man National Historical Park, Concord; free; all ages)

Roxbury once again will honor William Dawes, the other midnight rider on that fateful night. Paul Revere’s name is synonymous with warning of the coming British soldiers, but Dawes played an important role, too: He was sent on horseback to alert John Hancock and Samuel Adams of the approaching British Army.

Dawes’s legacy is not forgotten in Roxbury, one of the spots he traveled through that night. Events are scheduled Monday during Roxbury Patriots Day, which begins with a free breakfast and the “Unsung Hero Awards” at 8 a.m. at the First Church of Roxbury.

“They have a big breakfast beforehand,” said Allison, who plans to attend. “They have [someone portraying] William Dawes, who is greeted by the folks in Roxbury and then he rides off down the hill to continue his ride.”

“Afterward, the Roxbury Historical Society has a couple of trolleys that do historic tours of the neighborhood with two local historians,” said Allison. “So you have an opportunity to see the neighborhood up close and also participate with neighbors.” A full list of activities is available here. (Monday, April 16 from 8 a.m. to 1 p.m.; First Church of Roxbury, 10 Putnam St.; free; all ages) 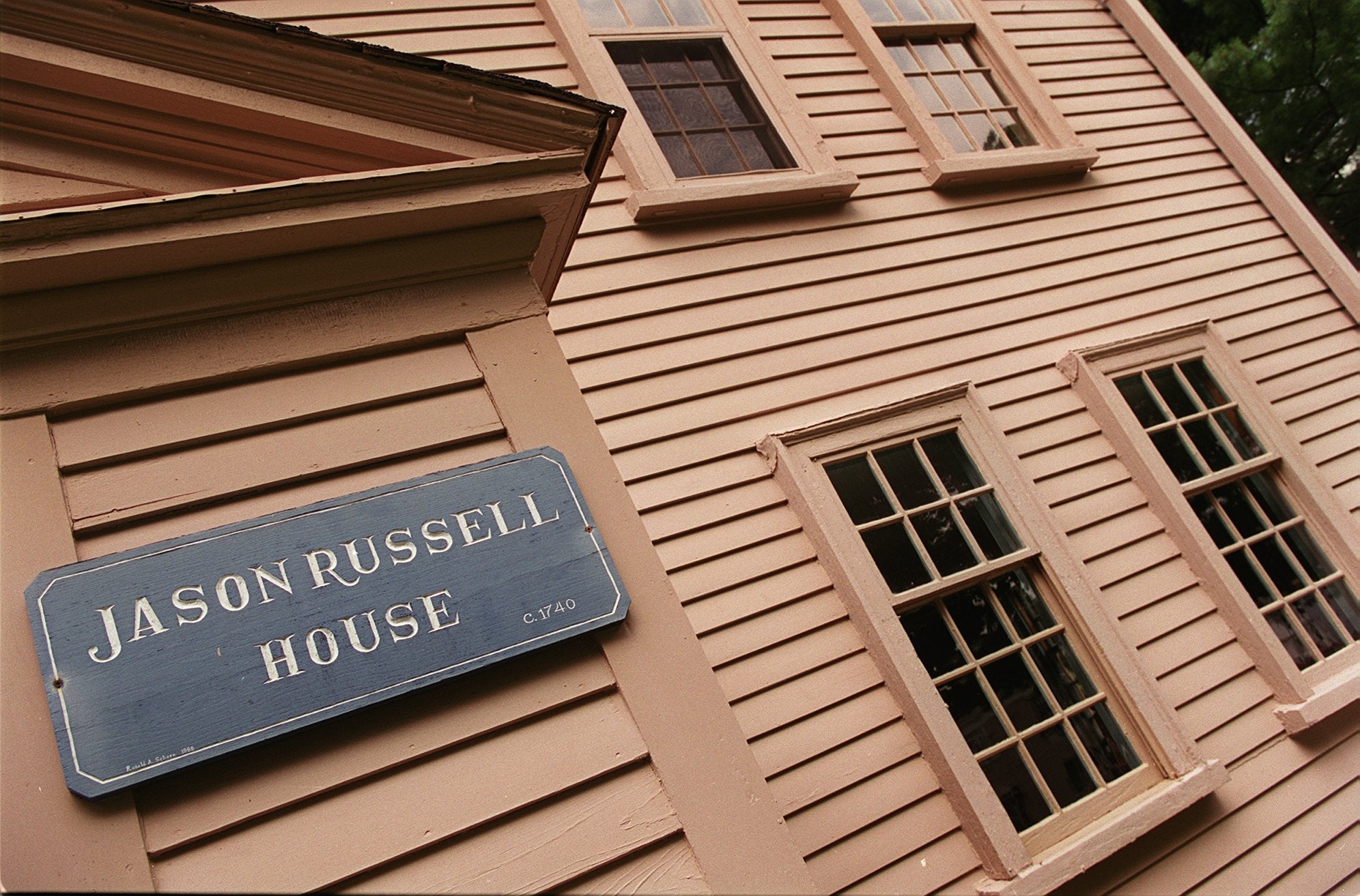 The Jason Russell House in Arlington was built in 1740. 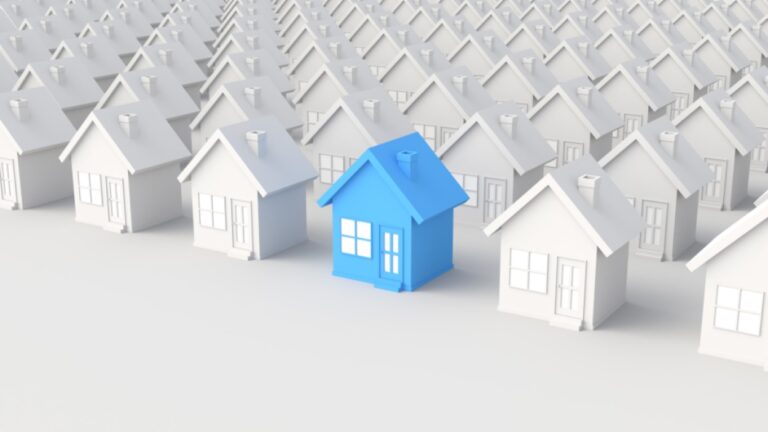