Shakespeare on the Common

The Commonwealth Shakespeare Company is back at Boston Common for another season of free theater in the park. This summer’s play is “Cymbeline,” which follows the endless twists and turns of King Cymbeline and his royal family. The CSC will perform the play six nights a week through Aug. 4, with performances Tuesday through Saturday at 8 p.m. and on Sundays at 7 p.m. (Now through Sunday, Aug. 4; Parkman Bandstand at Boston Common, Boston; free; all ages)

Roman Polanski’s 1974 noir “Chinatown” is widely considered to be one of the greatest films of all time, with an Oscar-winning script from Robert Towne that is still taught in film classes, and a star-making lead performance from Jack Nicholson as detective Jake Gittes. It’s a bit shocking, then, that the film’s sequel, 1990’s “The Two Jakes,” was such a significant commercial failure that Towne abandoned plans to make a third movie about Gittes. Critics still found plenty to like about the film, however, and you can judge “The Two Jakes” for yourself at the Somerville Theatre this Thursday as part of the theater’s yearlong Nicholson retrospective. (Thursday, July 18 at 7:30 p.m.; Somerville Theatre, Somerville; $8-11; rated R)

Another summer Friday means another 10 local institutions offering free admission thanks to the Highland Street Foundation. This Friday the list includes three Boston entries (Boston Children’s Museum, Arnold Arboretum, New England Historical Genealogical Society) one in Salem (Peabody Essex Museum) and even one out in Western Mass. with the Eric Carle Museum of Picture Book Art in Amherst. (Friday, July 19 at various times and locations; free; all ages)

Ahead of next week’s release of Quentin Tarantino’s “Once Upon a Time in Hollywood,” the Brattle Theatre will celebrate the legendary director with a weekend of special screenings. Friday night brings a double dose of Boston native Uma Thurman with “Kill Bill: Vol. 1” and “Kill Bill Vol. 2,” while Saturday, Sunday, and Monday will feature a mix of Tarantino titles and older films that pair well with them, such as 1968’s “The Devil’s Brigade,” a movie about an elite World War II commando unit that inspired Tarantino’s “Inglourious Basterds.” (Friday, July 19 through Monday, July 22 at various times; Brattle Theatre, Cambridge; $9-15; rated R)

Summertime in Boston means plenty of outdoor movie screenings, including this Friday at the Fenway Victory Gardens, where you can watch the 1971 classic “Willy Wonka and the Chocolate Factory” thanks to the Emerald Necklace Conservancy. (Friday, July 19 from 7:30 p.m. to 9:30 p.m.; Fenway Victory Gardens, Boston; free; all ages)

This weekend, the South End will play host to Festival Betances, one of the longest-running celebrations of New England’s Latino community. The family-friendly event will include a parade, traditional cuisine, arts and crafts, face painting, a greased pole competition, and music performances from Latino artists both local and international. (Saturday, July 20 from 12:15 p.m. to 9 p.m. and Sunday, July 21 from 1 p.m. to 8 p.m.; 100 W. Dedham St., Boston; free; all ages)

With the forecast looking brutally hot this weekend, you’ll likely need plenty of motivation to go for a run. This Sunday, you can sweat through your shirt for a good cause with the Jimmy Fund 5k and Fun Run benefiting the Jimmy Fund, which supports adult and pediatric cancer care and research at the Dana-Farber Cancer Institute. Don’t worry, there will be post-race refreshments and merriment as well. (Sunday, July 21 from 10 a.m. to 1 p.m.; Millennium Park, Boston; $35; all ages)

In a world dominated by electronic communication, there’s something to be said for the power of the handwritten word. If you take a trip across Boston Harbor to Spectacle Island this Sunday, you’ll be able to take a free calligraphy class from a local artist. Putting pen to paper with waterfront views while you listen to the sounds of live jazz from the Berklee College of Music? Pencil us in. (Sunday, July 21 from 2 p.m. to 5 p.m.; ferries to Spectacle Island depart from Long Wharf, Boston; $20 for ferry ticket, ; all ages)

Experience the potent power of parody and polka this Sunday when Weird Al Yankovic comes to Boston for a show at the Rockland Trust Bank Pavilion. The musical humorist will have more than his accordion with him for musical accompaniment, as he will be backed by a live orchestra for the concert, part of his nationwide Strings Attached Tour. (Sunday, July 21 at 7:30 p.m.; Rockland Trust Bank Pavilion, Boston; $30-$75; all ages) 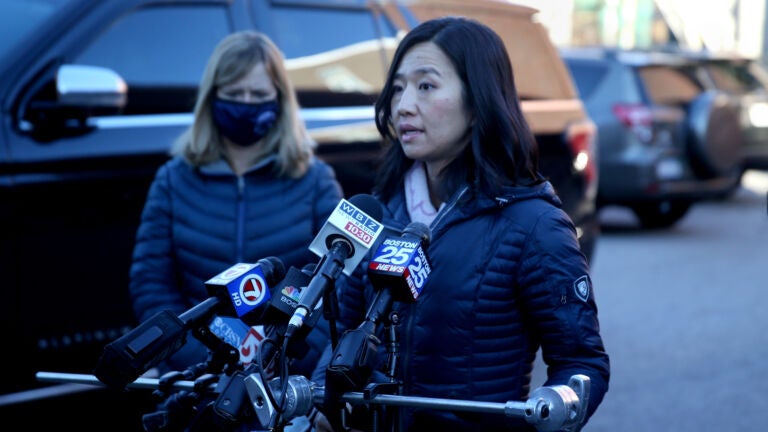