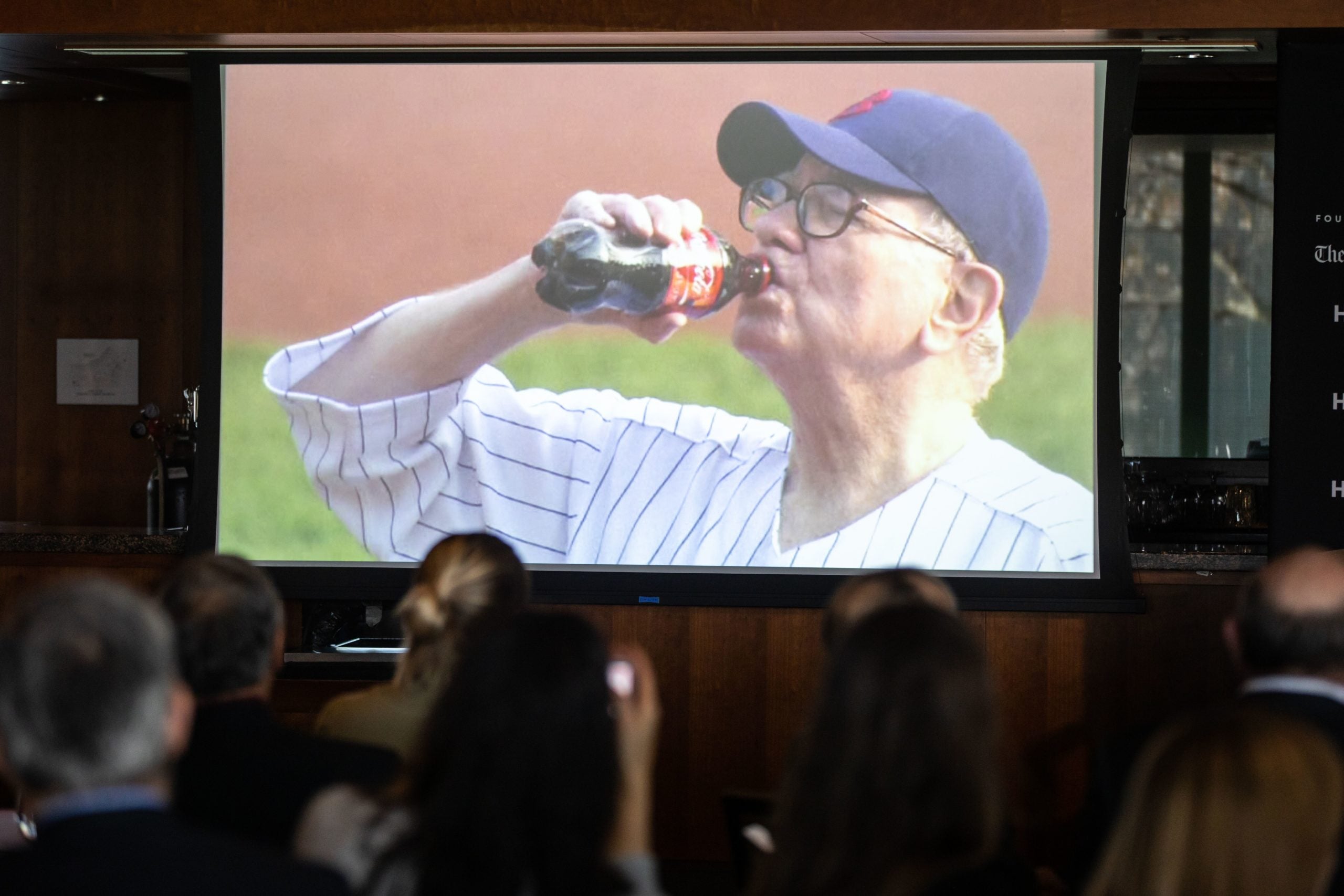 A spoof video depicting Buffett on the mound at Fenway played prior to the talk, drawing laughs from attendees. 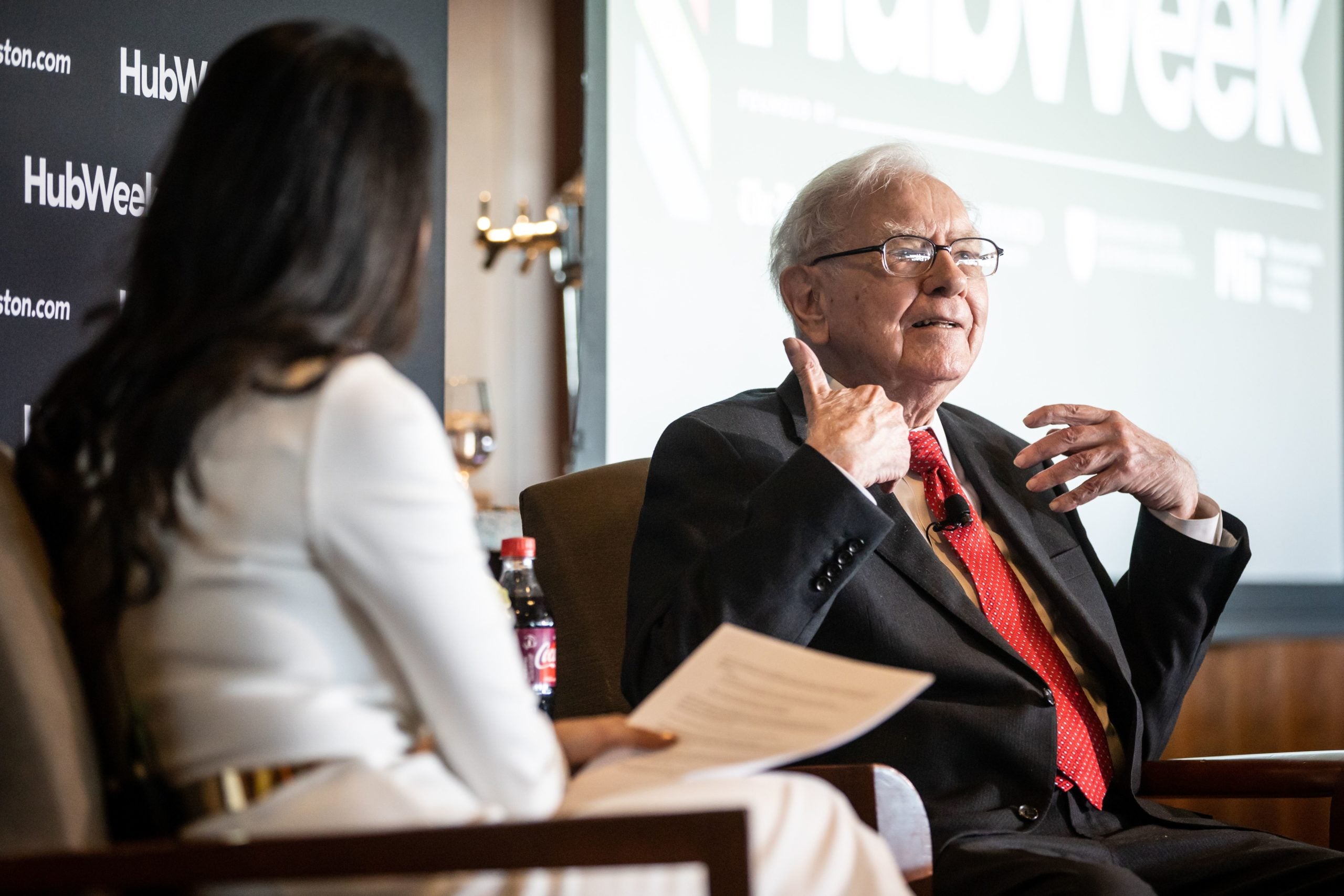 The conversation began with Buffett discussing his personal history then moved into his investment, management, and business philosophies. 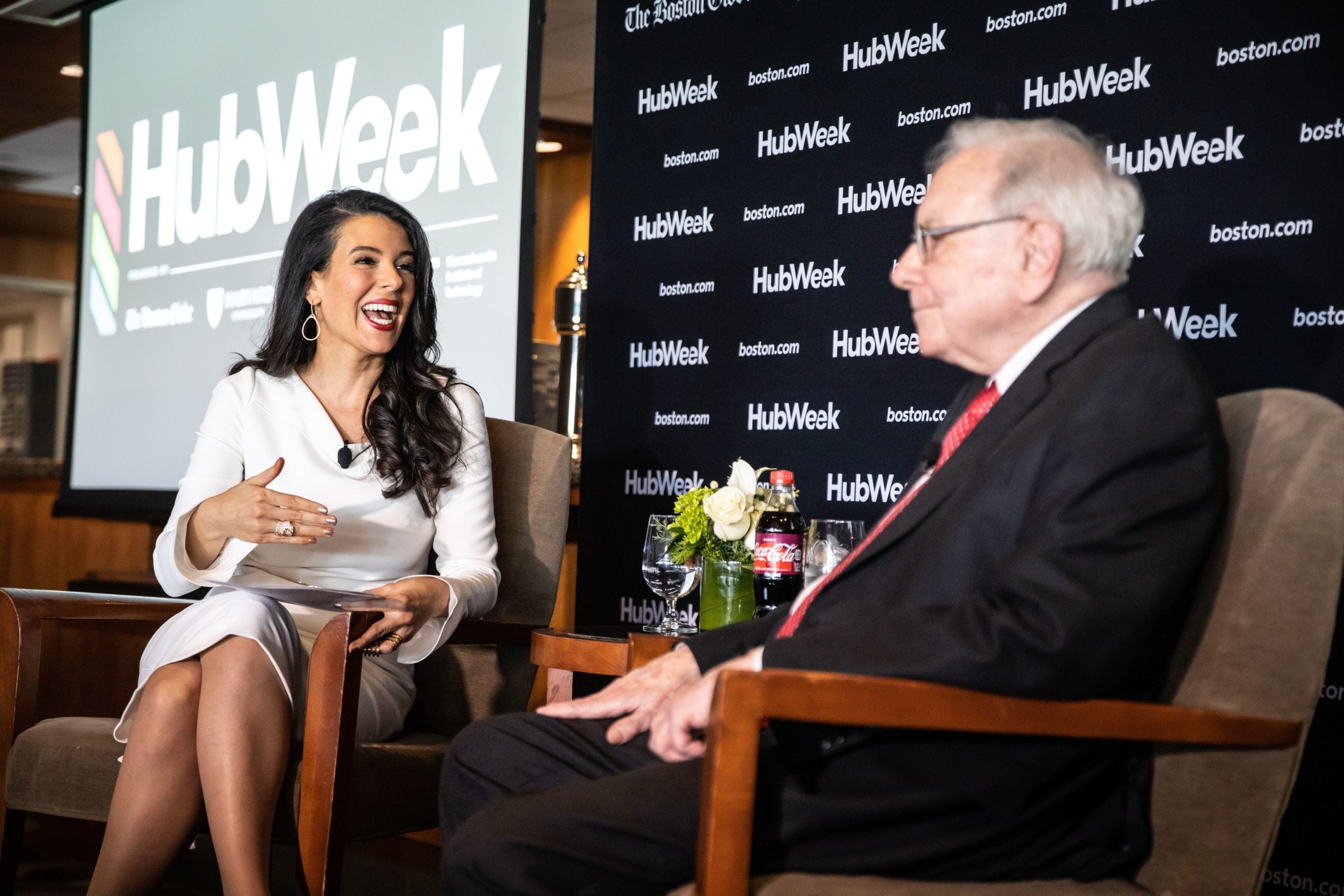 The conversation was led by Linda Pizzuti Henry, managing director of Boston Globe Media Partners, who asked Buffett about topics ranging from leadership and investing, to politics and pop culture, to life and happiness. 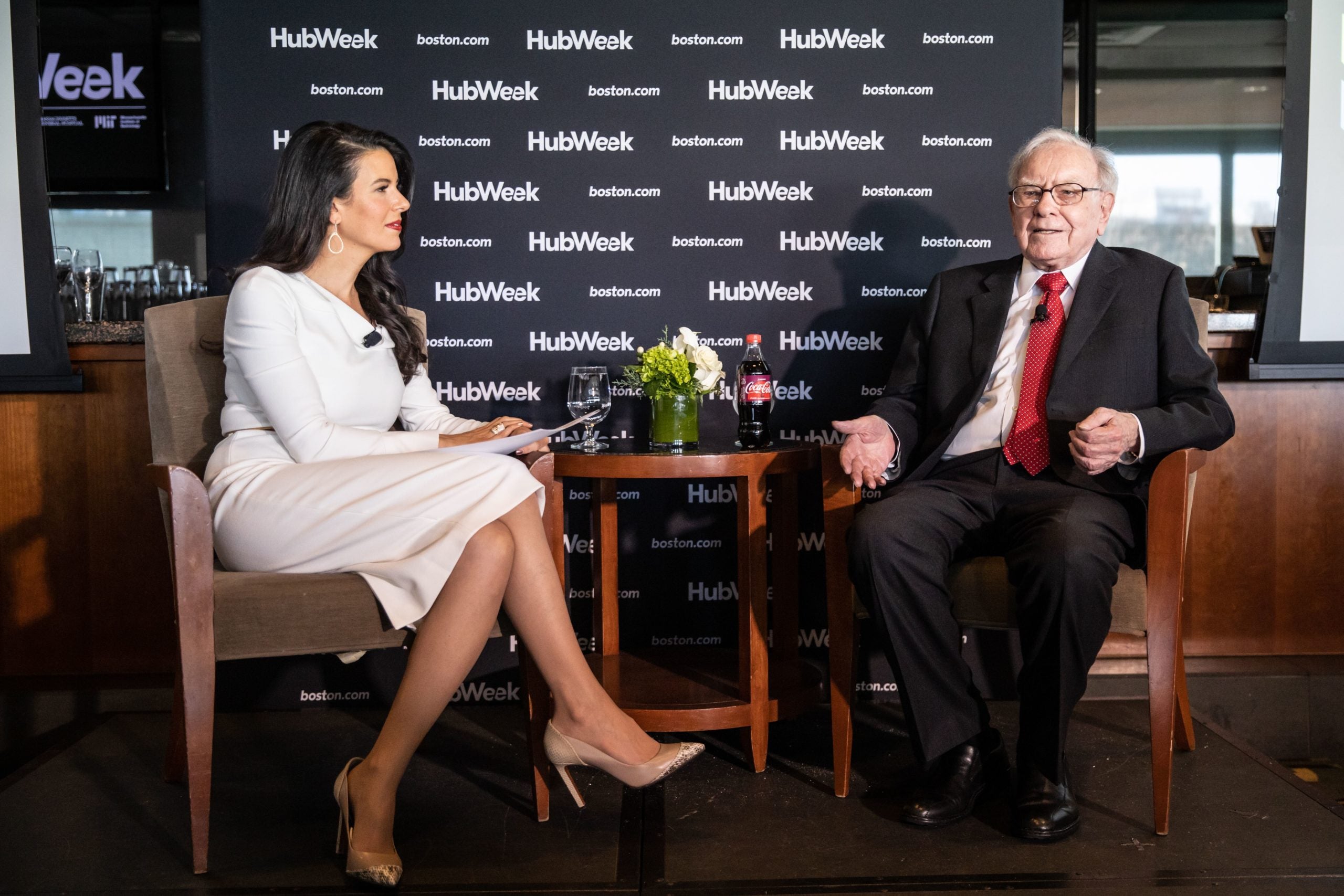 Henry and Buffett during the conversation. 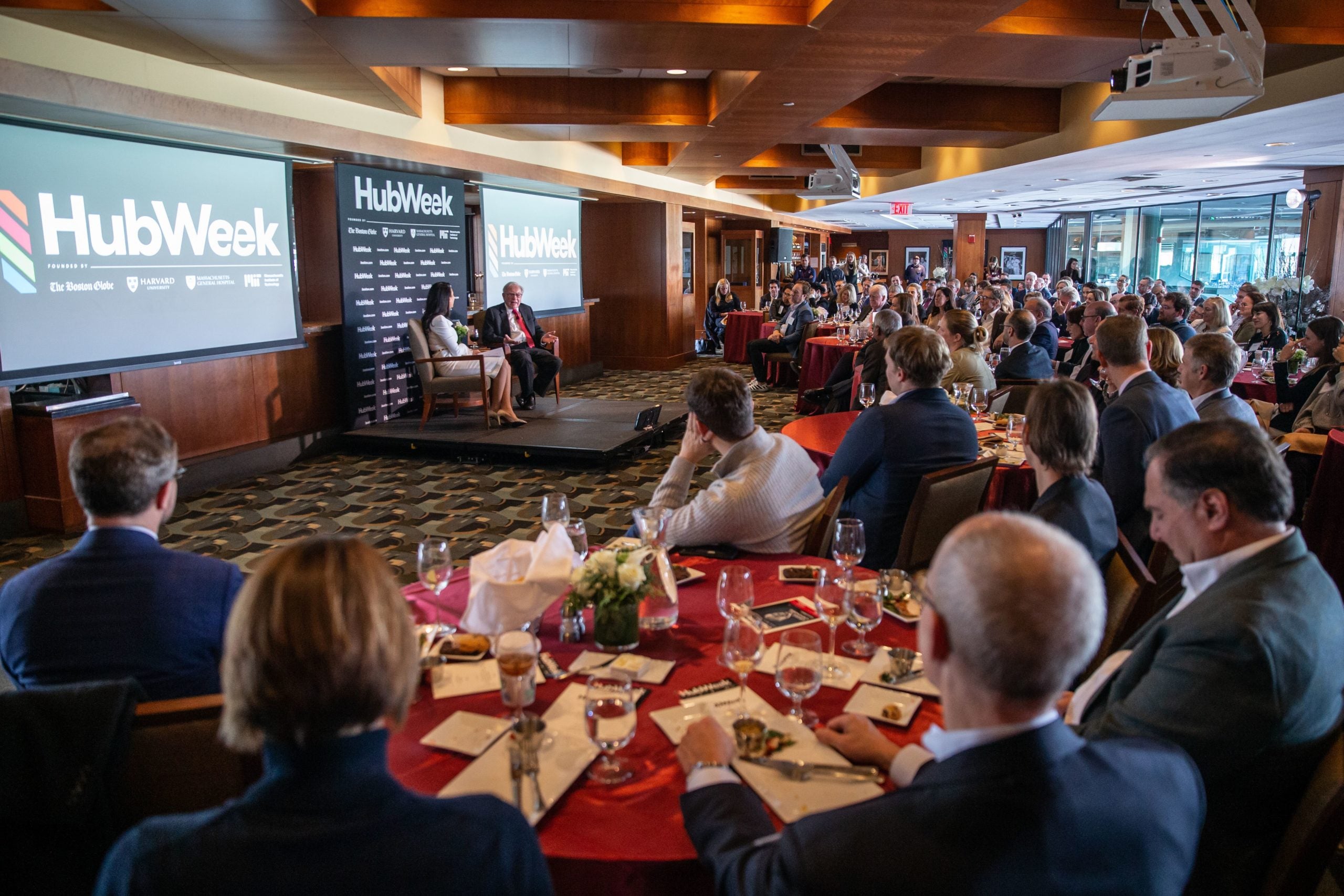 Business leaders from industries across Boston packed a clubhouse to listen in. 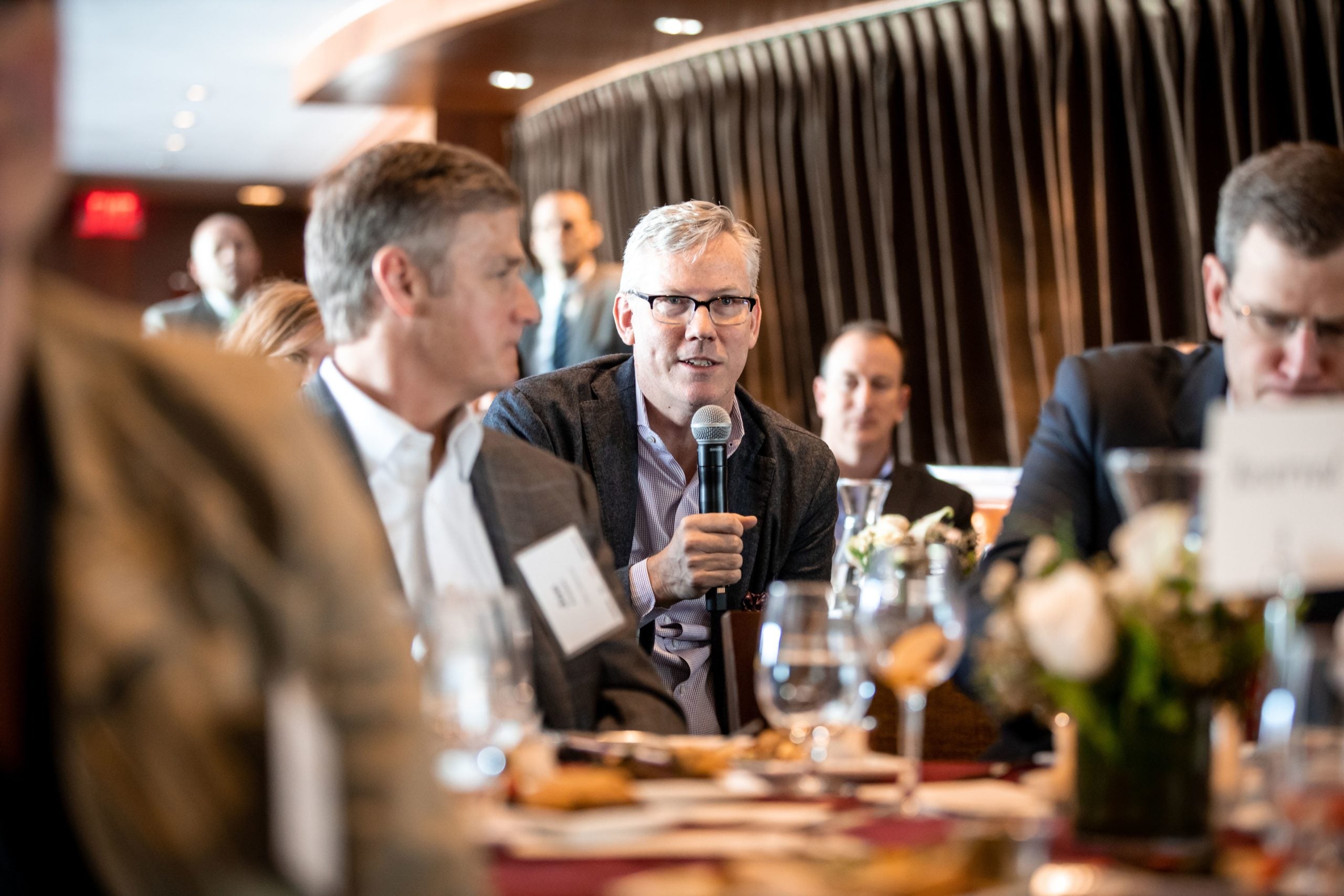 HubSpot chief executive Brian Halligan asked Buffett what he looks for in a CEO. “They’ve really got to be in love with the business,” Buffett said. 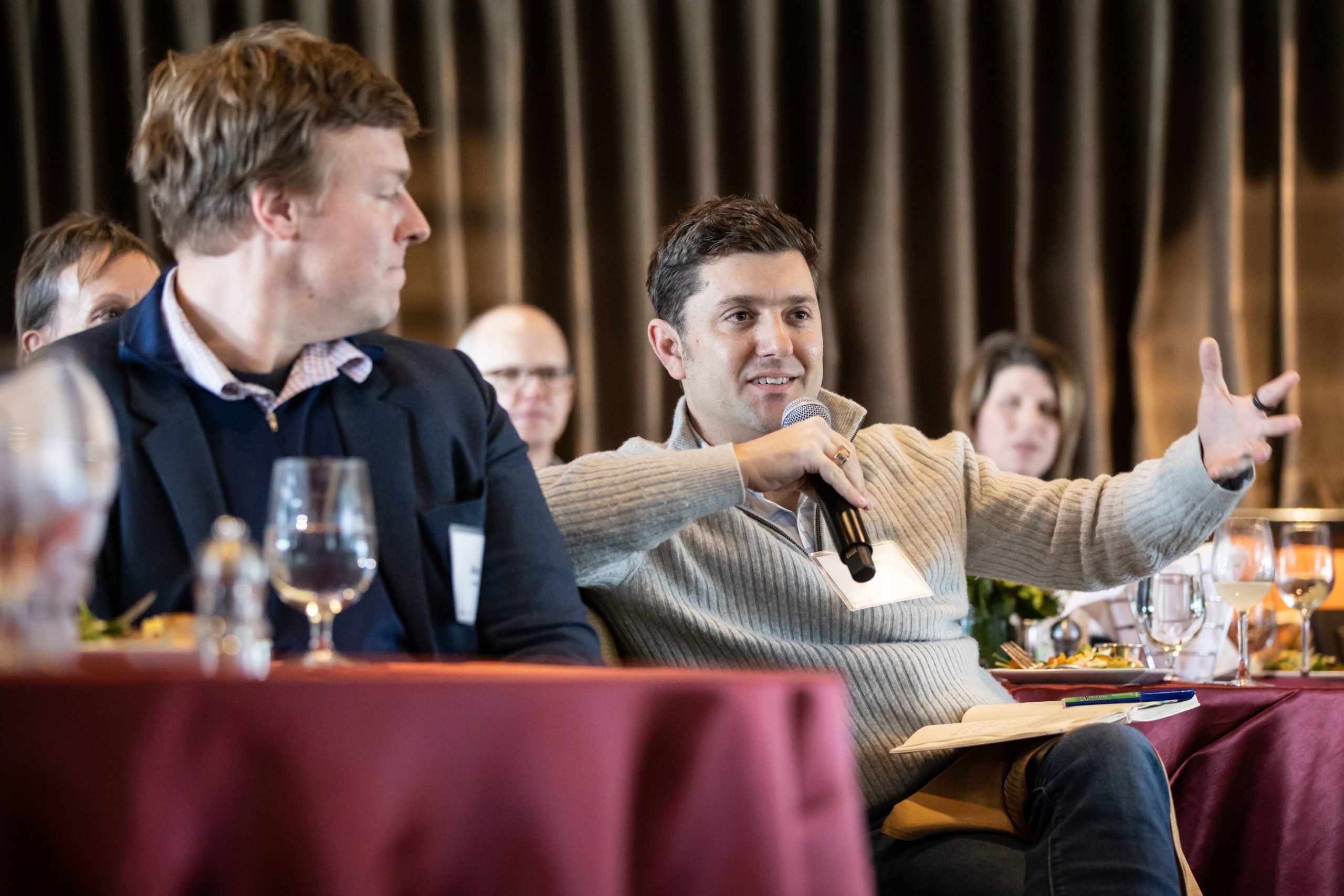 Jason Kelly, the CEO and co-founder of Ginkgo Bioworks, asked Buffett for his thoughts on offering stock ownership plans to employees. Buffett said he’s observed mixed results. “The best people don’t work for money. They want to be treated fairly,” he said. 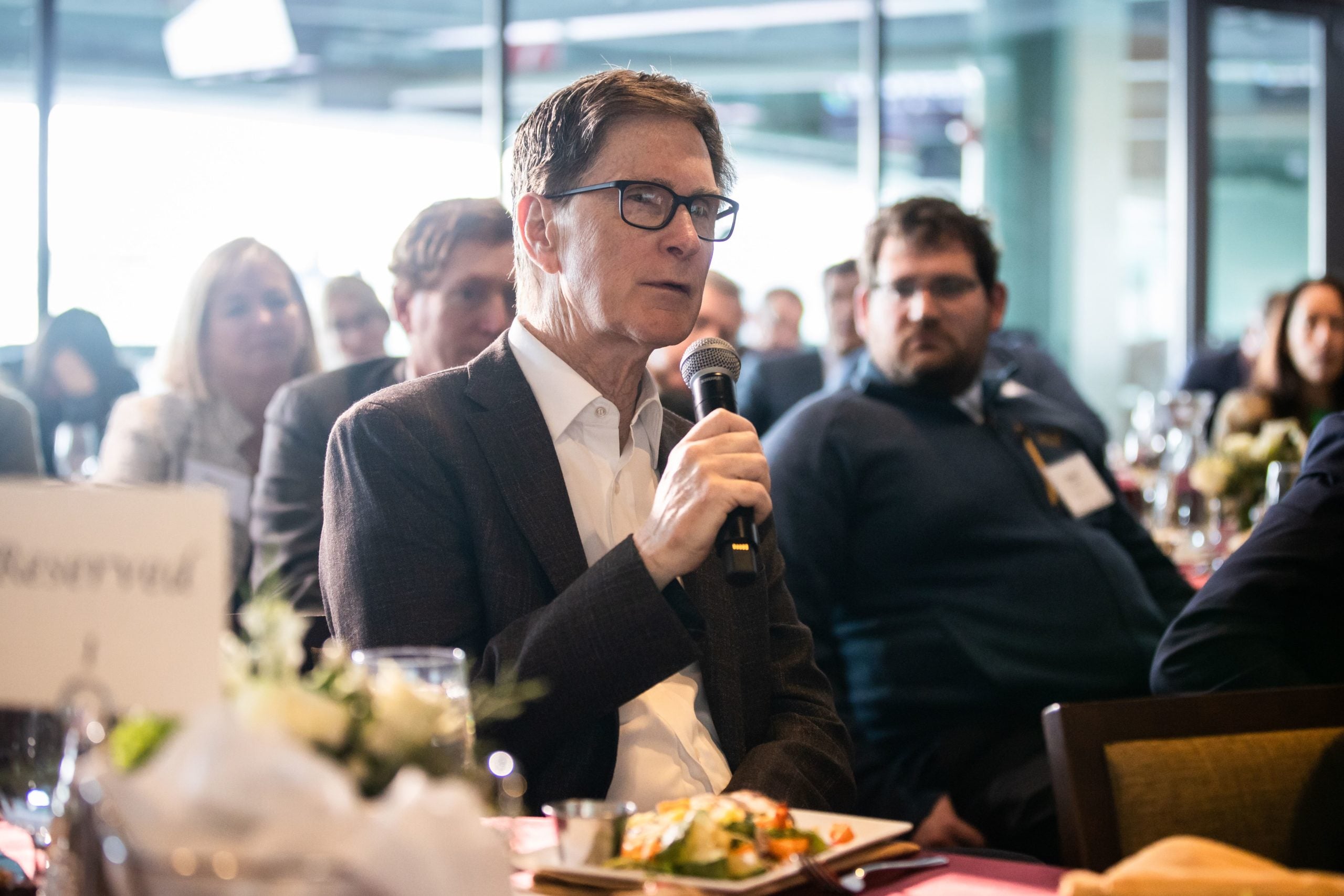 John Henry, who owns Boston Globe Media Partners and the Red Sox, asked Buffett for his thoughts on how governments have worked to avoid recessions over the past decade. “Those in the room with 50 years to live will see one — if not two — panics during their lifetimes,” Buffett said. 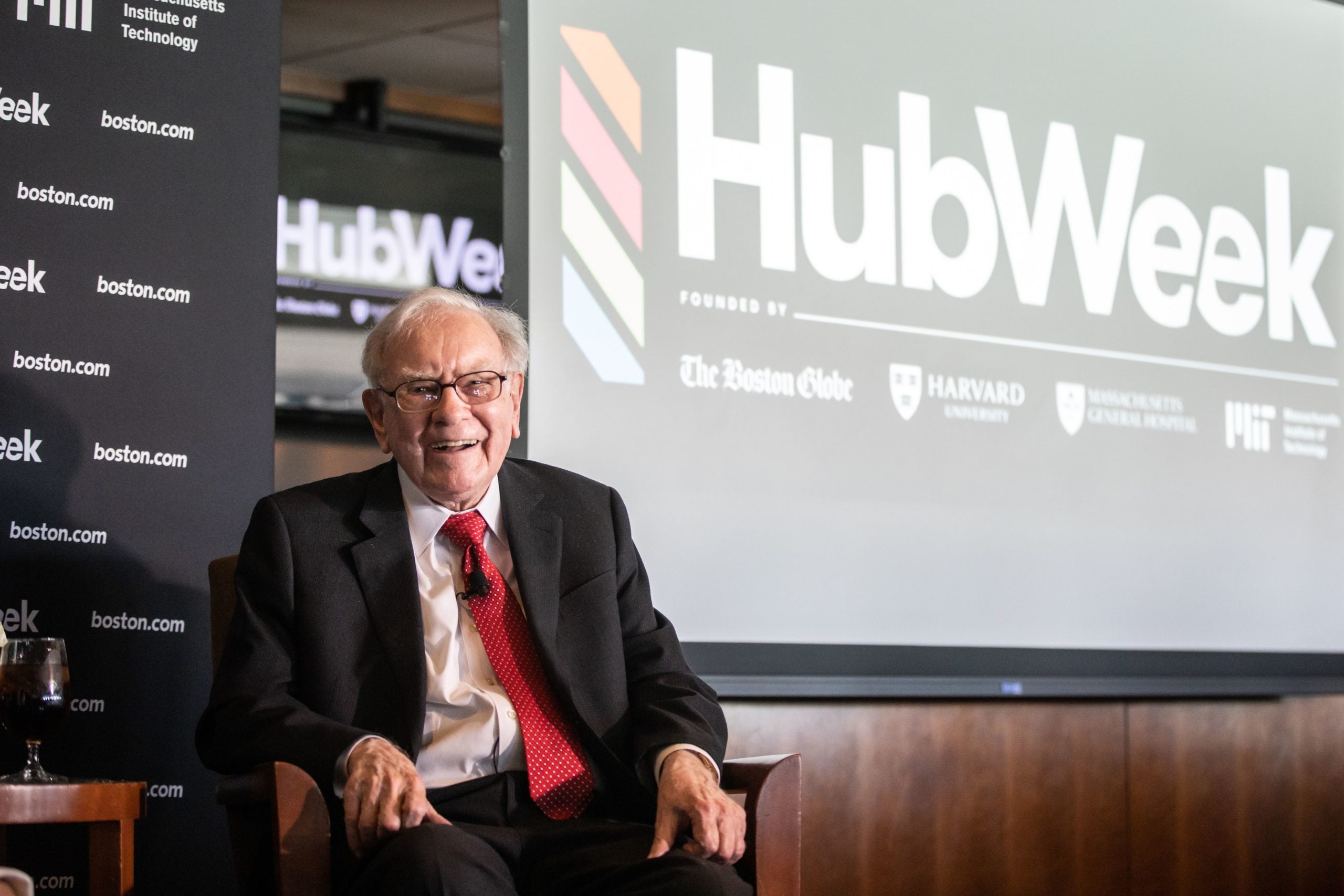 Buffett chuckled throughout the discussion. 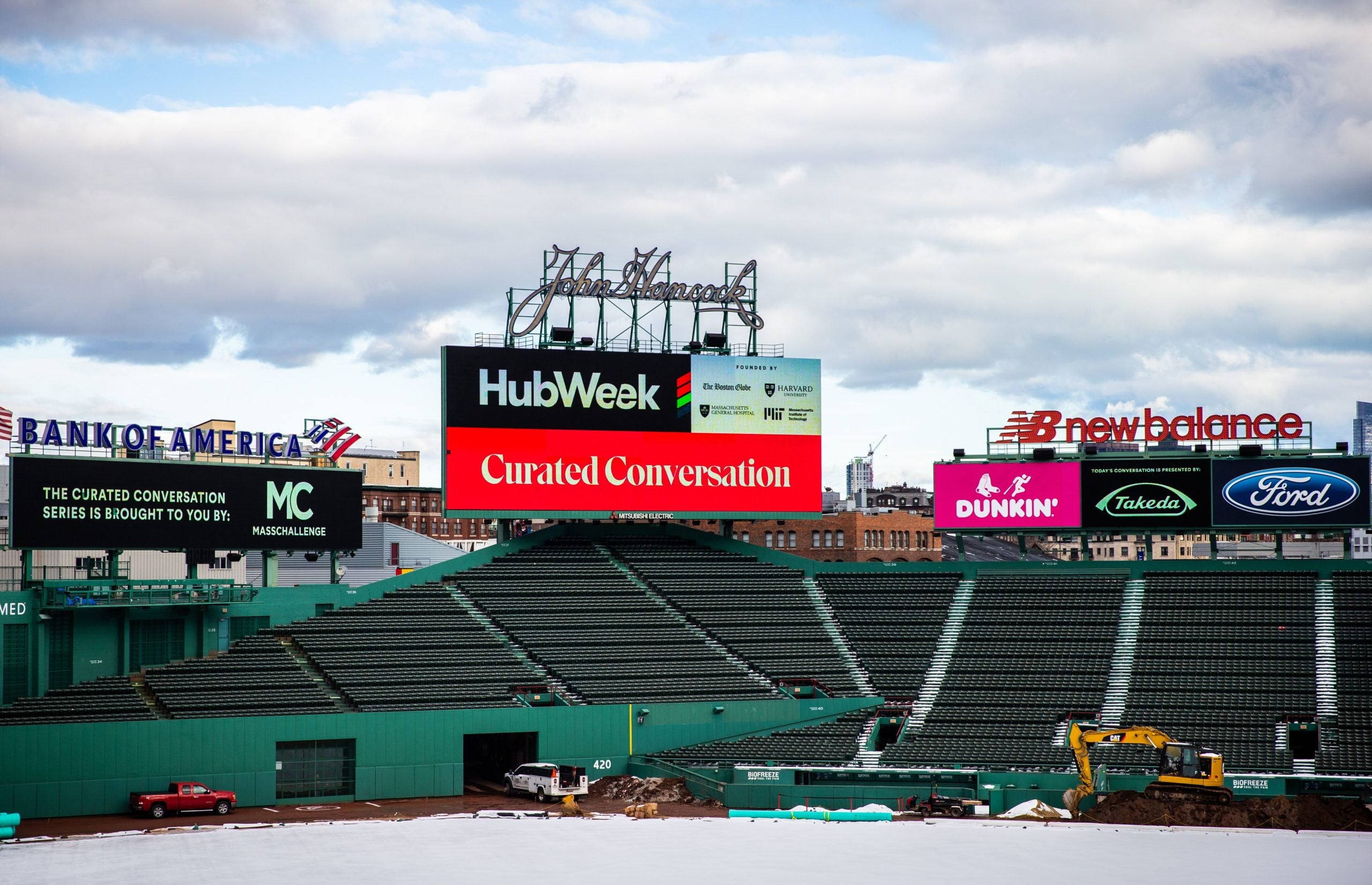 Fenway’s outfield provided a scenic backdrop for the afternoon. 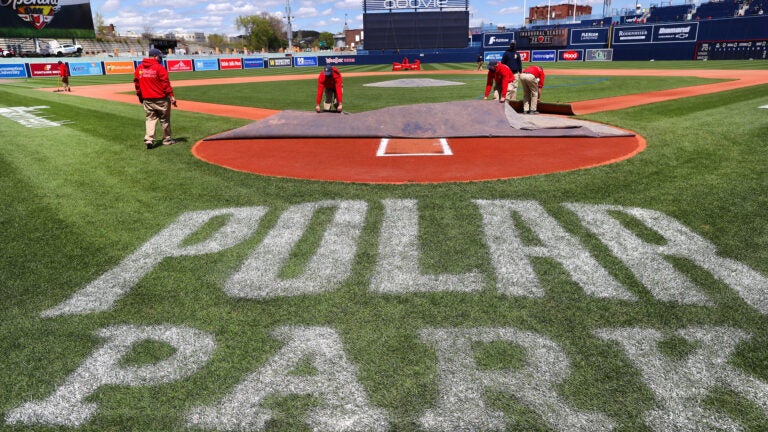