There’s nothing quite like the Boston Pops Fireworks Spectacular when it comes to celebrating the Fourth of July. But getting there and driving around Boston and Cambridge during the celebration can be a hassle.

The festive concert will take place at the Hatch Shell on the Charles River Esplanade beginning at 8 p.m. on July 4. It will end with a fireworks display from 10:30 p.m. through 11 p.m.

Below you’ll find information about parking and traveling to the show.

Taking public transit is highly recommended. If you choose to drive, there are several public parking garages within walking distance of the Esplanade.

The historic Motor Mart Garage, located at 201 Stuart Street, is an easy walk to the Esplanade, and you’ll avoid traffic on Charles Street after the show by parking there.

Parking for event-goers with disabilities is available at the Mass Eye and Ear Infirmary lot beginning at noon on July 4. A handicapped plate or placard is required to enter the lot.

A shuttle, which is offered on July 4 only, will be provided from the designated parking location at the Mass Eye and Ear Infirmary. The shuttle will run from 3 p.m. to 6 p.m., or until the area is full, and will return all event-goers to the lot at the end of the fireworks.

Reminder: Don’t try to watch the fireworks from your car on the Mass Pike. It is illegal and dangerous. There will be Massachusetts State Troopers stationed there to enforce this rule.

What you can and can’t bring

Items that are allowed:

Road closures over the weekend

The following Storrow Drive on- and off-ramp closures will remain in effect from July 3:

After the concert and fireworks 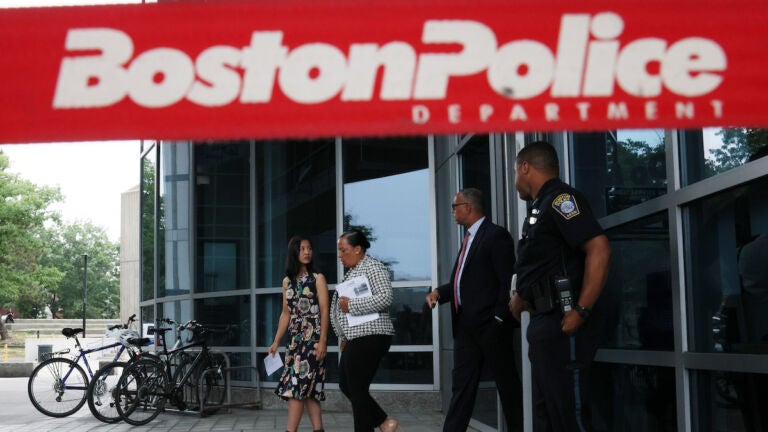