This Saturday, thousands of people will descend upon Union Square in Somerville to celebrate a distinctly New England confection: Marshmallow Fluff.

The 17th annual What The Fluff? Festival will take over Union Square from 3-7 p.m., where more than a dozen local businesses will whip up their favorite Fluff-filled recipes for visitor enjoyment.

Eating Fluff is just one way to celebrate at WTFF. There’s also Fluff jousting, Fluff hairstyling, Fluff limbo, and a marshmallow toss, among other activities.

Here’s everything to know about the 2022 edition of Somerville’s Fluff Festival, as well as a brief look back at the festival’s origins.

The history of Fluff

Somerville serving as the host of a Fluff festival is no coincidence: The gooey, spreadable treat was first sold in Somerville in 1917 by Archibald Query, who whipped up batches of the stuff in his kitchen and sold it door to door. In 1920, Query sold the recipe to H. Allen Durkee and Fred L. Mower, and the pair built their own company in Lynn, where Fluff is still produced to this day.

Over the years, the sweet treat remained a New England favorite, with families often serving up Fluffernutter sandwiches — Fluff and peanut butter slathered on white bread — or using Fluff in recipes for cakes, pies, candies, frostings, and fudge.

Despite generations of New England families showing their love for Fluff, the confection faced a challenge of sorts in late 2005 when a Massachusetts state senator suggested drafting a bill to limit the consumption of Fluffernutter sandwiches in schools. In response, a state rep filed a bill in 2006 to make the Fluffernutter the official sandwich of Massachusetts.

During the legislative battle, a Somerville resident named Mimi Graney went to city officials with an idea. Having written a book on the history of Fluff, Graney suggested the brouhaha on Beacon Hill was the perfect time to embrace the dessert and its ties to the city. The first Fluff festival drew a couple hundred people to Union Square in 2006, and has been held every year since then by Union Square Main Streets, welcoming more than 20,000 people at its peak.

“It captures the spirit of what Somerville is about, in a fun, wacky, madcap way,” Eshleman said. “It’s a spectacle. There’s really no better word to describe it.”

The theme for What The Fluff? 2022, “Back on Track,” is a nod to the festival returning to its normal setup after two years of socially distanced celebrations that spread Fluff Fest across multiple neighborhoods during the pandemic. It was also supposed to be a nod to the recently completed Green Line extension to Union Square, but unfortunately the T’s massive shutdown will keep Green Line riders from reaching Union Square by rail until next week.

The festival will close down car traffic on Somerville Avenue between Prospect and Webster streets in anticipation of close to 20,000 people attending. For those coming from out of town, parking may be scarce in the area, so public transportation — even if it means taking a Green Line shuttle — is advised.

The fest will feature three dozen vendors set up along Somerville Avenue as well as two primary stages, which will host some of the marquee events. The Shenanigans Stage will feature fun and games, while the Fluff ‘n Jam Stage will feature live music and presentations throughout the day.

In Eshleman’s experience, two of the most eye-catching (and messiest) events are Fluff Jousting and Fluff Hairdos. For the jousting event, contestants stand on a low balance beam and hit each other with Fluff-dipped pool noodles until someone concedes. Fluff Hairdos, meanwhile, is exactly what it sounds like — festival staff use Fluff to style a ridiculous ‘do that will leave you smelling like marshmallows.

It’s all a bit bizarre, which Eshleman says fits right in with the city’s creative, artsy core, which was egged on for years by former Somerville Mayor Joe Curtatone.

“He encouraged all the folks running events to get weird,” Eshleman said. “I love his quote from the late ’90s, when he said ‘Our freaks are better than your freaks.'”

If you’d rather have Fluff on the inside of your body than the outside, the festival will welcome a dozen food-focused vendors, including Honeycomb Creamery and Gracie’s Ice Cream, which is famous for offering all of its ice cream flavors with a Fluff-covered cone year-round.

Outside of the festival area, many nearby Somerville restaurants will be serving Fluff-filled dishes and drinks both during and in the days leading up to the festival. Swing by Remnant Brewing at Bow Market to try their Barrel Aged Stout “The Great Kerfluffle,” head to El Potro Mexican Grill for some Fluff churros, or pop by Vinal General Store for an elevated Fluffernutter. A full list of participating restaurants is available on the Fluff Fest website.

Eshleman is looking forward to older and younger generations connecting this weekend, merging those who grew up eating Fluffernutters and those who are just discovering this indelible part of New England cuisine. 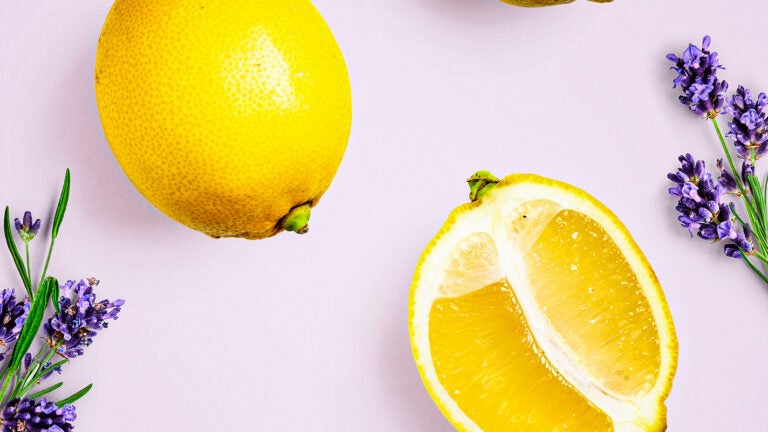