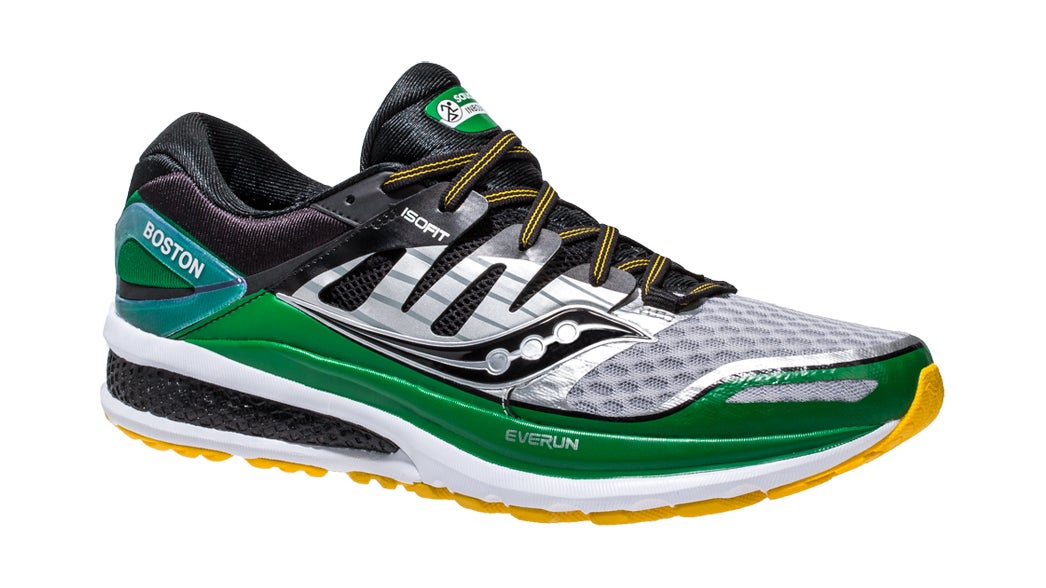 The MBTA and the Boston Marathon have more than just a birthplace in common. They were both founded in the same year, 1897, and were the firsts of their kind; the T is America’s oldest subway system, and our marathon is the longest-running (no pun intended) 26.2 mile race in the nation.

Now, add another commonality to the list: The MBTA and the Marathon have inspired a new sneaker design from a local shoe manufacturer, Lexington-based Saucony.

The Kinvara 7 and the Triumph ISO2 shoes, both of which were designed with the Green Line in mind, are not on sale yet. But photos of the design have been released. 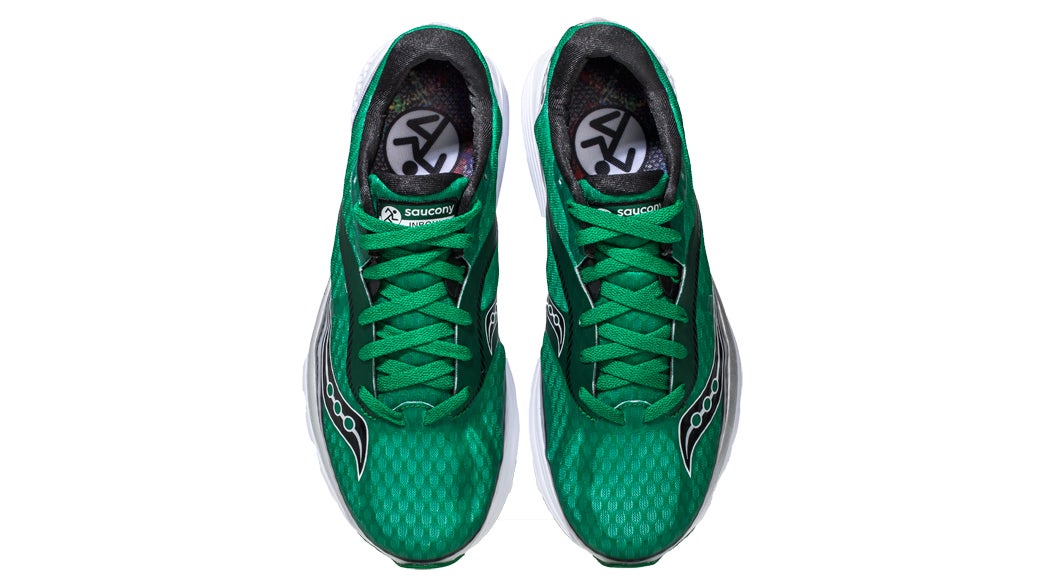 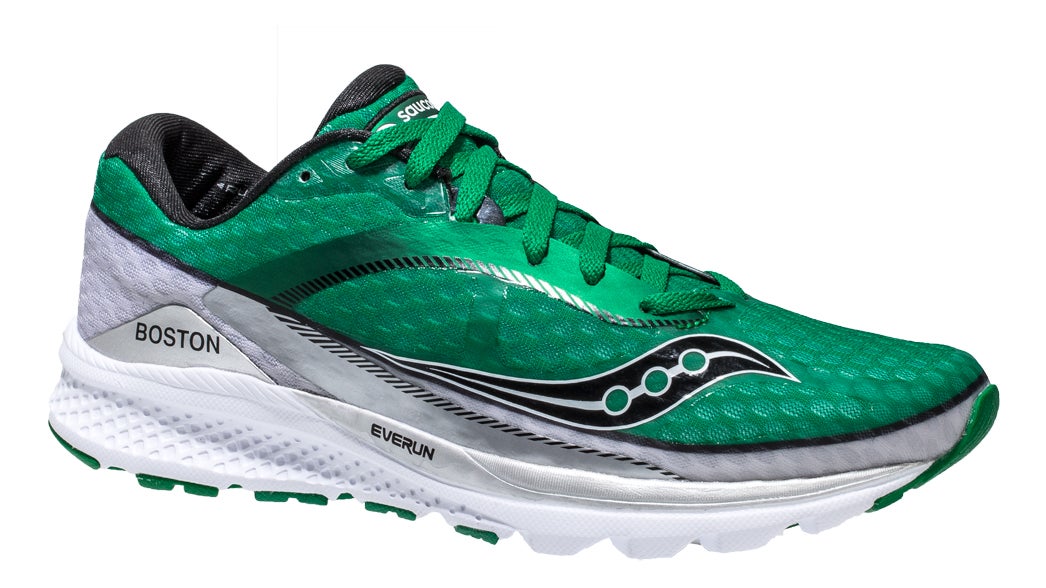 “The Green line, which runs along much of the Boston Marathon course, transports tens of thousands of spectators every year during the race,’’ the manufacturer said in a release. “In training for Boston, runners use it for speedwork, racing the ‘T’ side-by-side down Commonwealth Avenue.’’ 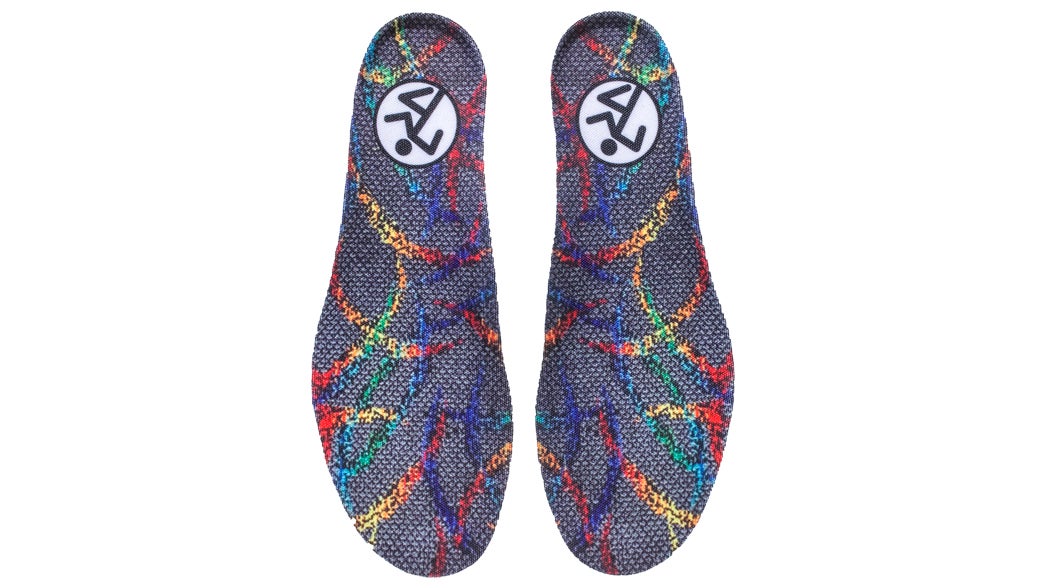 The sneakers will be available for presale online starting March 16 through Marathon Sports, the official retailer of Saucony’s special-edition shoes. The 120th Boston Marathon will take place on Monday, April 18. 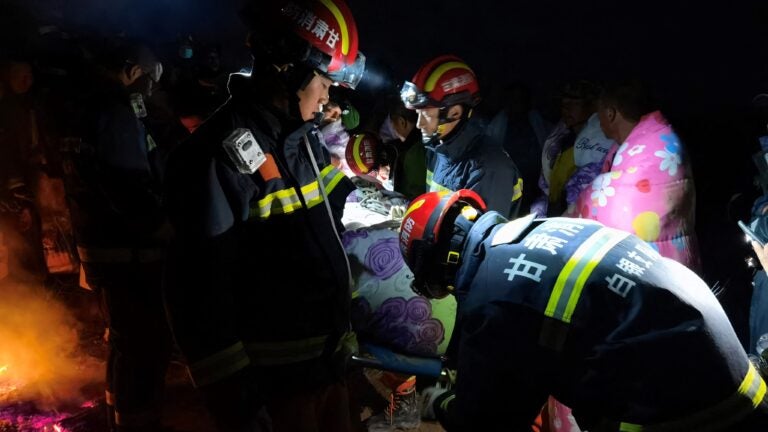