Boston is known for a lot of things: its sports teams, its history, and its universities. It’s also known for its fashion sense — or lack thereof. Men’s style magazine GQ called Boston the worst-dressed city in America in 2011, saying, “Boston is like America’s Bad-Taste Storm Sewer: all the worst fashion ideas from across the country flow there, stagnate, and putrefy.”

Ignoring for a minute that GQ is headquartered in New York — jealousy is never in fashion, fellas — New England fashion isn’t so much bad as it is uniquely tailored to the area.  When you’re rocking a Patriots hoodie and jeans, you’re saying, “my clothes do their job.” And when you’re in the middle of a Boston winter, a jacket from REI and a pair of L.L. Bean Boots are the perfect blend of sartorial and sensible. Which begs the question: what clothing stores in Boston are the most popular?

Thanks to data from check-in app Swarm, we were able to see which Boston clothing stores people checked into the most from Wednesday, June 8 to Tuesday, June 14.

For those unfamiliar, Swarm is an app from Foursquare that lets users check in when they visit locations like restaurants, bars, and parks. The newest version of the app now offers perks and prizes, like offering a discount at select stores when you check in there or a chance to win a $10,000 summer vacation package if you check into three summery locations.

Without further ado, here are the most popular clothing stores in Boston. 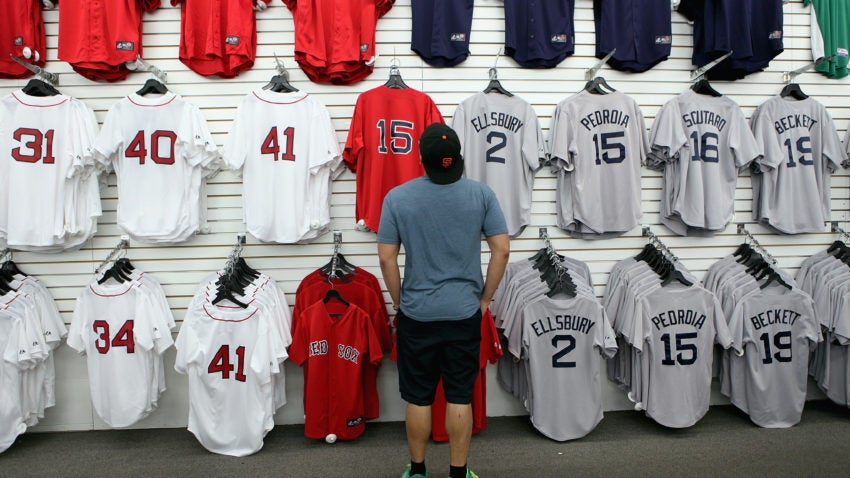 A customer looks for a Dustin Pedroia jersey at the Red Sox Team Store on Yawkey Way. 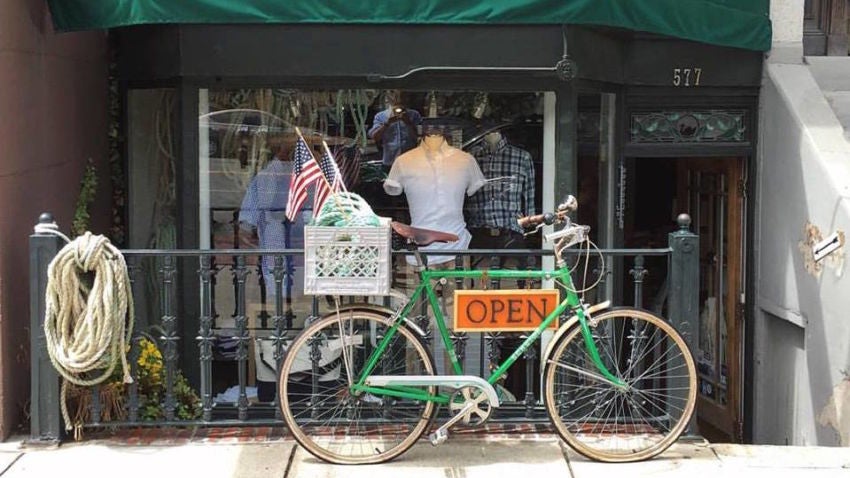