America’s Test Kitchen and Christopher Kimball have settled a three-year-old lawsuit that kicked off when ATK sued its co-founder and erstwhile public face. The case had been scheduled to go to a jury trial in October.

“America’s Test Kitchen and Christopher Kimball’s Milk Street agree that an amicable separation is in the best interest of their respective companies,” reads a statement released by both parties. 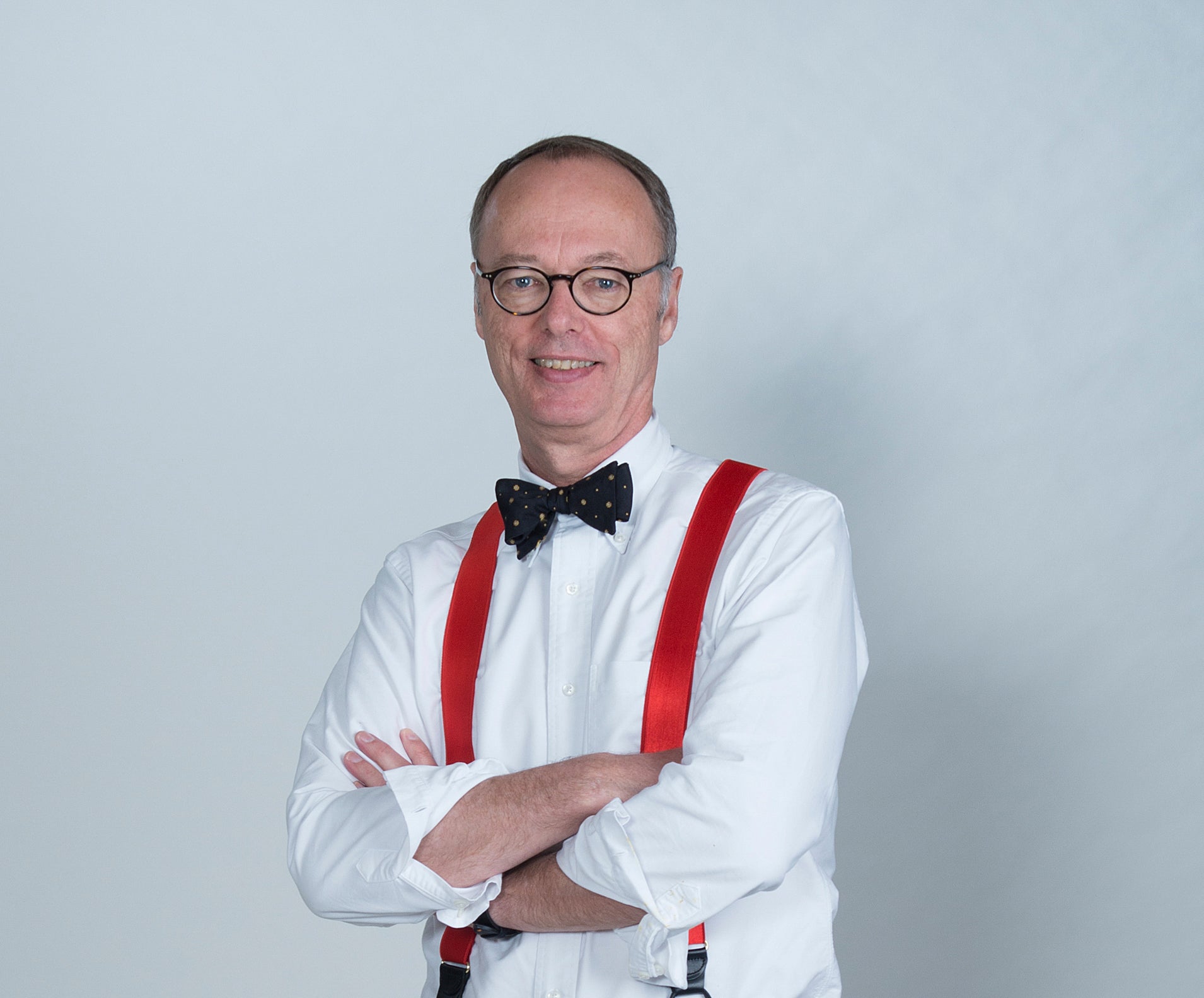 Christopher Kimball at America’s Test Kitchen in Brookline in 2013.

ATK sued Kimball in Massachusetts’s Suffolk County Superior Court in 2016, weeks after Kimball’s new venture, Milk Street magazine, hit newsstands and the year after Kimball was terminated from ATK. The lawsuit accused him of ripping off the ATK concept for Milk Street, which like ATK includes television, publishing and radio assets. ATK also alleged that Kimball used company resources while working to launch Milk Street, engaged in “corporate theft” regarding media lists and recipes and failed in his fiduciary duties to ATK, where he was still a partial owner. Kimball responded by denying many of the allegations and claiming that he was damaged by what he called ATK’s “defamatory” and “baseless” campaign against him.

As part of the settlement, Kimball has returned his shares in ATK to the company for an undisclosed price. “In addition, the parties have agreed to business terms that will allow [the publications] to coexist in the marketplace,” according to the statement.

Two of Kimball’s co-defendants – Christine Gordon, Kimball’s former executive assistant at ATK, and Deborah Broide, who worked as a public relations consultant for ATK – were dismissed from the lawsuit this year. Melissa Baldino, his wife and a former ATK employee, was also part of the settlement. 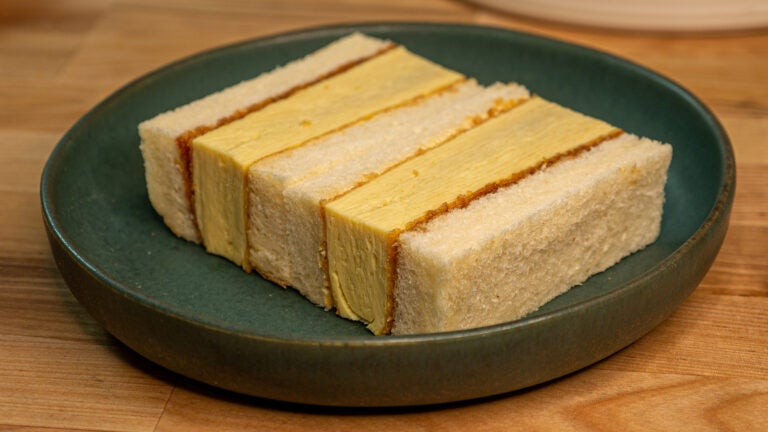 This weekend: Order Japanese sandwiches from a local ghost kitchen