Many of you have heard there is going to be an El Nino developing later this fall and continuing through winter. This meteorological phenomenon is somewhat predictable and will impact on not only our weather, but weather around the world.

Simply put, El Nino is warmer than average water temperatures off the coast of South America, west of Peru. When El Niño isn’t occurring, the trade winds blow in a westerly direction along the equator. You might not realize it, but these winds pile up warm surface water in the western Pacific, so the sea surface is as much as 18 inches higher in the western Pacific than in the eastern.

You can learn more by watching this video from NOAA.

The water temperature and height of the seas are intimately connected to pressure systems across the Pacific. This interlock of pressure and sea temperature and their fluctuations are knows as the El Nino-Southern Oscillation. Not only do water temperatures rise and fall, but so too is there a see-saw shift in surface air pressure between the eastern and western halves of the Pacific. It was in the middle of the 20th century when climatologists and meteorologists realized that El Niño and the Southern Oscillation were connected.

Changing Water Temperatures
There is a current of water called the Humboldt Current which depends on the normal flow of the trade winds to function in a typical manner. The Humboldt Current is a cold ocean current which flows north along the coasts of Chile and Peru, then turns west and warms as it moves out into the Central Pacific. When flowing in a typical non-El Nino manner the water is warmer across the western Pacific, but cooler in the eastern.

As the pressure changes across the Pacific and El Nino becomes established, the equatorial westerly winds diminish. Subsequently, the Humboldt Current weakens allowing the waters along the coast of Chile and Peru to warm and creates warmer than usual conditions along the coast of South America.

The Pacific Ocean is enormous and meteorologists have created different regions for monitoring El Nino. Depending on which region warms, the effects are different. In addition to the location of the El Nino, the strength of the El Nino is enormously important. The chart below shows how each of the 4 regions is behaving currently.

There are lots of other variables that affect our weather during the winter. The Pacific-North American Pattern (PNA), the North Atlantic Oscillation (NAO) and the Arctic Oscillation (AO) are three such teleconnections. While an El Nino is an important player in weather, other factors can overwhelm the El Nino effects and make long-range forecasting on El Nino alone no a good idea.

The chart below shows what our winters have been like during strong and weak El Nino events. This year’s El Nino is expected to be moderate.

Right now, most computer model forecasts of the computer models agree on a moderate El Nino during the latter half of the fall and continuing into spring of next year.

Boston Snowfall
As you know this has been one of the driest Septembers on record. As an interesting exercise, I decided to look at other dry Septembers and what the following winter brought to Boston in terms of snowfall. Since snow is highly variable, this method isn’t a perfect predictor for your town because some of the years Boston didn’t get much snow, places like Worcester got a lot more.

For example, in the winter of 1957/58 Boston had about 45 inches while Worcester had just under 100 inches of snow. That winter took place with a strong El Nino which likely brought big storms, but also warm air off the ocean. This year El Nino isn’t expected to be so strong.

Dry is somewhat arbitrary so,for this exercise I considered exceptionally dry to be under 1 inch of rain. Here’s what I found. There are only 12 such Septembers since the late 1800s and 10 have them were followed by normal or below normal snowfall. Two of the winters did have above normal snowfall, and one had record snowfall. (1995-1996), but both of those occurred in La Nina years of which this isn’t going to be.

I love looking at current fall weather to help predict what the upcoming winter will be like. There are some correlations between the weather in October and November and what the following three months brings. To that end, the following map shows the National Weather Service predicting our overall warm pattern to continue the rest of the fall.

This is why I like to wait until the fall is complete before really committing to a winter forecast. That said, based on the upcoming El Nino and the Pacific Decadal Oscillation being in a cold mode, many have predicted a cold and snowy winter in the east since early spring.

Bottom line, I’m leaning away from a blockbuster snowy winter, but let’s see how the next 4 weeks plays out and then revisit the winter season. I’d be interested in hearing your thoughts on the weather or any of the blogs on Twitter @growingwisdom 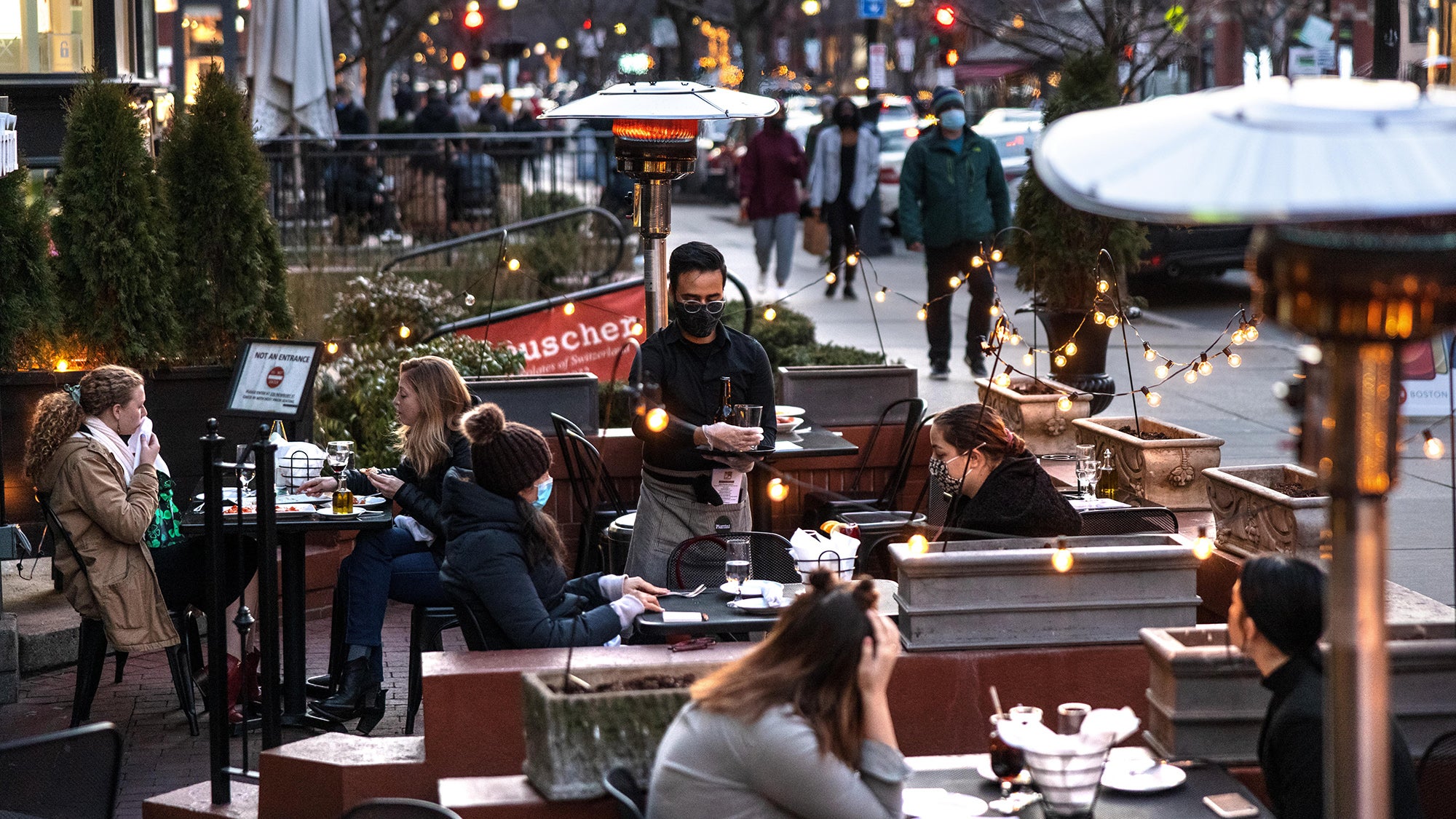