Pregnant women who stand for long periods of time and those who work longer than 25 hours per week may be at greater risk for a smaller developing fetus, according to a study in the Netherlands.

Researchers from Erasmus Medical Center in the Netherlands followed nearly 5,000 employed women from 2002 to 2006 beginning in their 18th week of pregnancy until birth. The women answered a questionnaire mid-pregnancy regarding the physical aspects of their work, and their baby’s growth was monitored by ultrasound once during the second trimester and again in the third trimester of their pregnancy.

Women who reported standing “occasionally’’ or “often’’ throughout their pregnancy were more likely to have a baby with a head circumference an average of 1 centimeter smaller than those who reported “seldom or never’’ standing. Women who reported working longer than 25 hours per week during pregnancy had a lower average fetal growth rate in addition to babies with slightly smaller heads.

Previous studies suggest that work-related risk factors such as long periods of standing and physically demanding work are associated with health risks such as birth defects or preterm birth. In this study, these factors may have led to lower birth weight in some cases, but did not affect the babies’ health, the researchers said.

BOTTOM LINE: Pregnant women who stand for long periods and those who work longer than 25 hours per week may be at greater risk for a smaller developing fetus.

CAUTIONS: The study did not factor in the mother’s age, pre-pregnancy weight, and diet, which could have contributed to fetal development.

WHERE TO FIND IT: Occupational Environmental Medicine, June

An experimental vaccine using gene therapy may protect against the addictive properties of nicotine, according to a study on mice. Researchers at Weill Cornell Medical College in New York and Scripps Research Institute in La Jolla, Calif., inserted the gene sequence of an antibody against nicotine into mice, and their livers then produced the antibody and prevented nicotine from reaching brain receptors.

The researchers gave about two cigarettes worth of nicotine to mice that had received the vaccine or a placebo. More than seven times the amount of nicotine was suppressed in the mice given the vaccine compared with those given the placebo. The vaccinated mice had less nicotine in their brains and did not experience physical effects of nicotine.

The antibodies stayed in the body for at least 18 weeks, a longer period than currently available products that block the effects of nicotine to help smokers quit, the researchers said.

BOTTOM LINE: An experimental vaccine using gene therapy may help curb the effects of nicotine and protect against addiction, according to research in mice.

CAUTIONS: The preliminary study was conducted on mice so the results may not translate to humans.

WHERE TO FIND IT: Science Translational Medicine, June 27 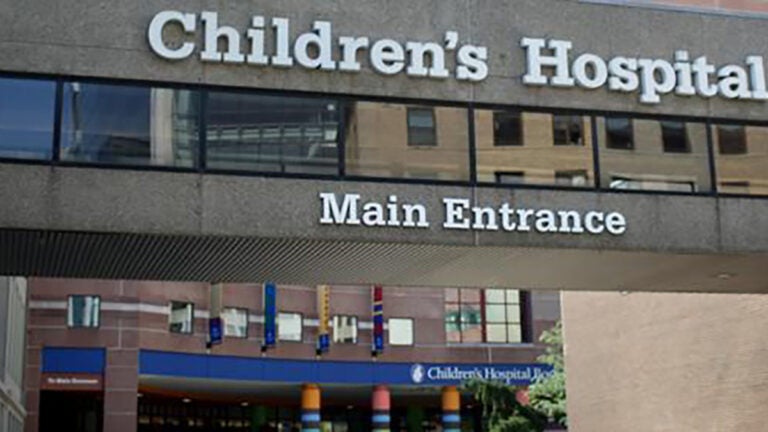