A former top official at the Massachusetts Medicaid office has been fined $25,000 for repeatedly violating the state’s conflict of interest laws by seeking a lucrative job at an international technology company while he was in charge of awarding a no-bid contract to the firm on the state’s behalf.

Philip Poley, former chief operating officer of MassHealth, the state Medicaid program, developed a contract at the agency to analyze and manage Medicaid data that was awarded in November 2010 to Accenture, a technology and business consulting firm, according to a news release Wednesday from the state Ethics Commission.

During the months Poley was working on the $420,000 Accenture project, he was also privately in discussions with Accenture executives about a job at the company, according to the commission’s investigation.

Oversight of the no-bid contract between the state and Accenture was awarded to UMass Medical School, where Poley was an executive before becoming the chief operating officer at the state’s Medicaid office.

UMass Medical School has previously been criticized by the state inspector general’s office for engaging in no-bid contracts to manage state health programs. A 2010 Globe story detailed the $400,000 salary and benefits of top executives who ran the school division, called Commonwealth Medicine, that managed the contracts.

Poley left his position at MassHealth in August 2010 and began working as a senior manager at Accenture about a month later, with a starting salary of $185,000 plus additional performance bonuses, according to the ethics commission investigation.

Yet even after he left the state, Poley continued to provide “advice and guidance to his fellow Accenture employees regarding the contract’’ that the state awarded under his leadership to UMass, the investigation concluded.

Poley, a former Brookline resident, has since left Massachusetts, according to the agreement, dated Wednesday, that he signed with the ethics commission. That document notes that Poley agreed to waive his rights to contest the findings of the investigation.

Accenture said in a statement that it stands behind Poley.

“Accenture followed all Massachusetts’ procurement laws and policies and cooperated with the Ethics Commission staff throughout its inquiry and we are pleased the inquiry has concluded with this settlement between Mr. Poley and the state involving his employment prior to joining Accenture,’’ the statement said. “Mr. Poley is a valued employee and we are pleased his settlement with the state concludes the inquiry.’’

Poley said in a statement that he is proud of his work for the state during his 13-year tenure, that he believed he followed state ethics laws and he regrets that the commission “has a different impression.’’ He said he signed the agreement with the commission “in light of the considerable financial impact of continuing to press my case and now look forward to putting this matter behind me.’’ 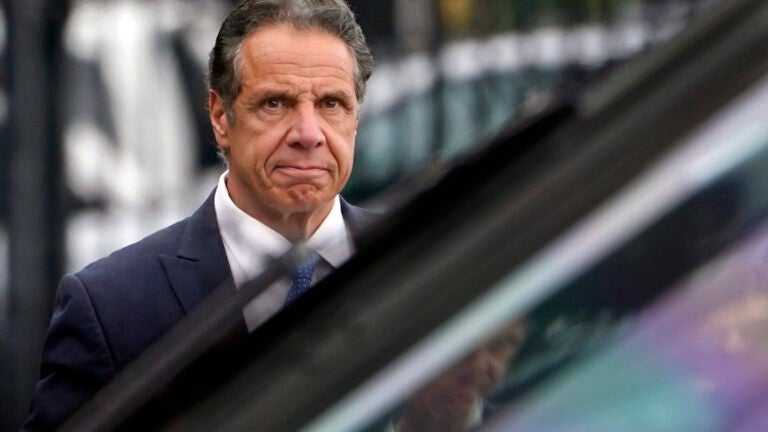