Exercise has long been hailed as an elixir for the brain, to boost your mood, improve learning, and ward off memory loss. But yoga may be even better.

Just in time for the return of Lululemon’s yoga pants — which thankfully are no longer see-through — new research published in the Journal of Physical Activity and Health suggests that yoga practice temporarily boosts memory and focus more than jogging. A small study involving 30 female college students, who weren’t regular practitioners of yoga, found that they performed better on cognitive tests after performing yoga for 20 minutes as compared to when they jogged on a treadmill just before taking the tests.

How to explain the difference?

“While practicing yoga, you are focused on your breath and mindfully aware of your postures,’’ said study author Neha Gothe, an exercise psychologist at the University of Illinois at Urbana-Champaign. “These mental exercises seem to affect the way you think and focus outside of yoga practice. The practice also reduces anxiety and stress, and that in itself can lead to better cognitive performance.’’

The mental performance boost lasted 30 to 40 minutes after the yoga session, but more research is needed to determine whether regular yoga practice leads to more sustained brain benefits in terms of learning, memory, and focus.

On the other hand, the researchers didn’t see much cognitive boost at all from aerobic exercise compared to cognitive tests taken before the exercise sessions.

Gothe told me she was surprised to see that aerobic exercise didn’t offer these benefits — which is in contrast to other study findings. “The cognitive tests we used are a little different from the ones used in other aerobic exercise studies that have shown positive effects,’’ she said. Previous research examined effects on brain function several hours — rather than a few minutes –after exercise, which could have made a difference.

Yoga may have a more “immediate’’ effect, Gothe speculated, whereas aerobic exercise may have more of a “delayed’’ effect. Also participants in some previous exercise studies were very physically fit, which could indicate that regular exercise confers cognitive benefits over time.

Getting 30 minutes a day of cardiovascular exercise — running, walking, biking, swimming — is still key for good health, Gothe emphasized. But from this particular study, she added, “it appears that doing yoga before an exam, an interview or big presentation might help you perform better!’’ 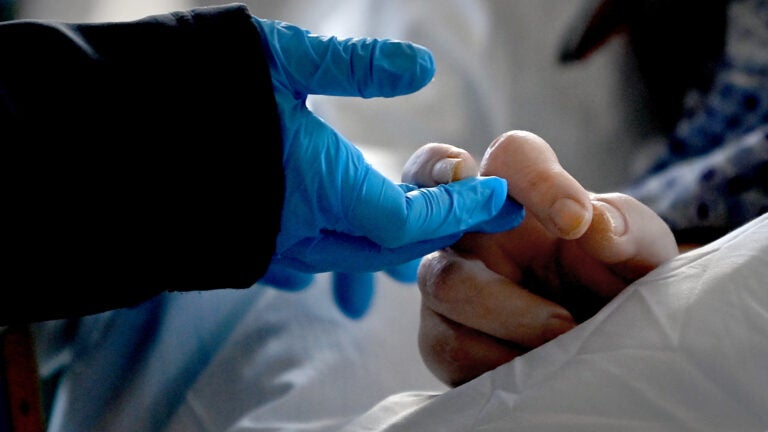 For many ICU survivors and their families, life is never the same