After one person died and two others were hospitalized from apparent drug overdoses at the House of Blues on Tuesday night, police are investigating whether all three club-goers took the same substance and what that may have been. On their radar: an increasingly popular drug called “molly’’ associated with electronic dance music concerts.

Molly is a slang term for MDMA — or 3, 4-methylenedioxymethamphetamine — which is the active chemical in ecstasy. It’s usually sold as a powder packaged in a capsule form, and it’s currently featured in several songs climbing their way up the Billboard charts.

A song called “Molly’’ by Cedric Gervais — in which a woman’s voice begs to “please help me find molly’’ — has more than 4 million views on youtube. Madonna asked fans at a Miami concert last year, “How many people in this crowd have seen molly?’’ and called her latest album MDNA, just a letter away from the club drug.

(After getting flak, Madonna clarified that she was referring to the Gervais song and not the illegal drug. Gervais said in interviews that his song is about a girl named Molly who makes him want to dance.)

And who among us hasn’t by now seen Miley Cyrus’s celebration of “dancing with molly’’ — or “dancing with Miley’’ if you take the word of her publicist — at the MTV music video awards earlier in the week?

To be fair, MTV dubbed out references to molly from Miley’s “We Can’t Stop’’ song, but that didn’t stop the pop star from having her dancers don teddy bear backpacks just like all those underage rave party goers who pop molly because it’s far easier for them to obtain than alcohol.

But it may also be more dangerous. That’s partly because molly users have no idea whether they’re getting pure MDMA in the capsules they purchase or a combination of other substances such as methamphetamine.

Even pure MDMA — an illegal drug that the federal Drug Enforcement Agency considers to be a schedule 1 controlled substance with a high potential for abuse — has side effects. Common ones include teeth grinding, dehydration, anxiety, and insomnia. Some people feel depressed after the drug wears off because of a sudden drop in the “feel good’’ brain chemical serotonin.

The number of MDMA-related emergency-room visits are on the rise, increasing by 75 percent from 2004 to 2008, according to the government’s Drug Abuse Warning Network. Nearly 18,000 MDMA users visited emergency rooms in 2008 for life-threatening side effects, usually when they mix the drug with alcohol or other drugs.

A 2012 study, however, reported three cases of MDMA users who had brain hemorrhages that weren’t associated with ingesting any other drug, leading the University of Miami researchers to conclude that MDMA should not be thought of as a “safe recreational drug.’’

Can someone please tell that to Madonna and Miley? 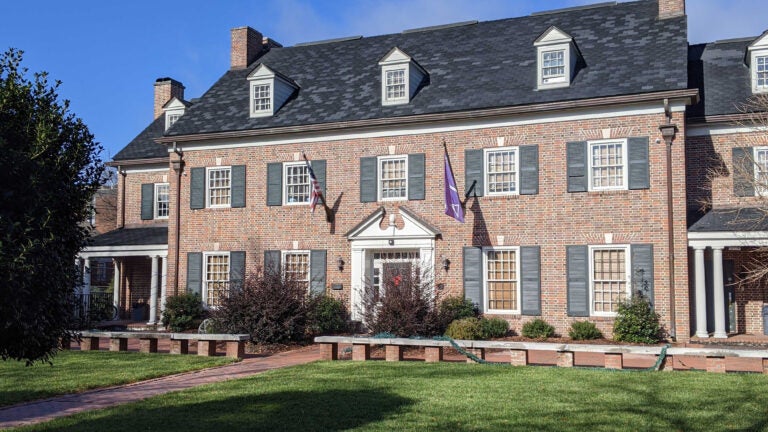