After recently reading about a patient who woke up at a hospital in upstate New York just before doctors were about to remove her organs and donate them, I find it hard to argue against the firm transplant rules hospitals have in place to determine if a patient is truly dead.

Since a Harvard committee of physicians first defined brain death back in 1968, medical ethicists have been struggling to refine ways to determine when patients are dead enough to remove their organs, in order to enable loved ones to donate them before they’ve become too damaged to use.

As morbid as this seems, the argument for allowing a more liberal definition of death has some strong selling points — given that 18 Americans die each day waiting for available organs. Surgeons only have a few minutes to remove organs after the heart stops beating before they are no longer viable; state laws permit them to harvest organs in those with no signs of any brain activity on brain scans and based on a checklist to assess reflexes — pupil changes, gagging, and limb movements — and ability to breathe on their own.

(In the case of the woman mentioned above, an investigation determined that her doctors failed to follow the checklist and would have seen signs of her recovery if they had.)

“Doctors can almost always tell when there’s no hope of a meaningful recovery even before a patient is offically declared brain dead,’’ said Dr. Darshak Sanghavi, a pediatric cardiologist who recently left Massachusetts to become a health fellow at the non-profit Brookings Institution in Washington, D.C.

Sanghavi has met with several families in the New England area who wish they could have been better informed about donating their dying child’s organs to save the lives of others. A hospital ethics board at Boston Children’s Hospital, for example, wouldn’t allow doctors to broach the possibility of organ donation until the parents of 8-year-old Jaiden Tlapa pushed for the discussion when she was near death in 2008.

Since Jaiden had a few primitive brainstem reflexes left after being strangled in a freak snow-blowing accident, she couldn’t be declared brain-dead. Her parents opted to have her ventilator removed in the operating room to see if her heart would stop beating — another option available to those wishing to donate their loved ones’ organs. Jaiden did not stop breathing entirely, and she was returned to the intensive-care unit where she died several hours later. At that point, her organs were no longer viable for a transplant.

“I think there needs to be a more open dialogue between hospitals and parents,’’ said Jaiden’s mother Holleigh who started a foundation called jaidensangel.org to provide funds and services for families facing medical crises. “After we found out our daughter had no chance of recovery, we wanted her to be able to do something good for other children.’’

Dr. Robert Truog, a medical ethicist and critical care medicine specialist at Boston Children’s Hospital, believes Jaiden’s parents should have been given the option to have their daughter’s organs removed once it was determined that she was in an irreversible coma. “Almost all major medical societies oppose this, and I don’t think we’re even ready for a broad discussion about it,’’ he said at a small panel discussion this week at Brookings.

But Truog has been trying to at least get the conversation started. In an October commentary published in the New England Journal of Medicine, he eloquently wrote that “when death is very near, some patients may want to die in the process of helping others to live, even if that means altering the timing or manner of their death.’’ This, though, would require hospitals to abandon the “dead donor rule,’’ an ethical guideline that forbids organs to be harvested from those who are still living. (Patients who wish to be “living donors’’ must be able to provide consent in order to give up a kidney or lobe of their liver.)

What’s needed is state legislation specifically allowing a waiver of the dead donor rule. Sanghavi said it should be based on two principles: a patient’s desire to donate organs and the avoidance of doing any harm to the patient. For example, if a patient’s family is ready to remove life support, then, he added, there is no harm in hastening death by a few hours by removing their organs just before the ventilator.

Since such laws would be extremely controversial. Sanghavi suggested testing pilot programs in Washington, Vermont, or Oregon that have laws legalizing physician-assisted deaths.

Holleigh, though, said she would not have been able to go that route with Jaiden. “I don’t think I would have ever forgiven myself if we had gone into the operating room and technically stopped her heart before donating her organs. I wanted God to takeover and was praying for a miracle after the ventilator was removed.’’ 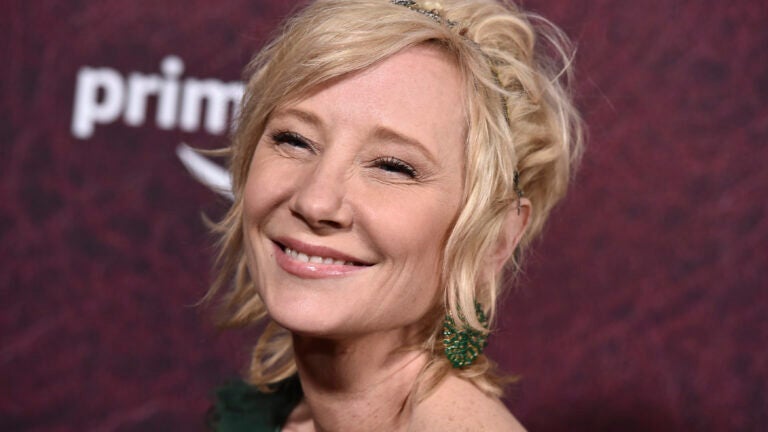