The study, conducted by the Max Plank Institute for Human Development in Berlin, found a significant negative correlation between frequent pornography consumption and grey matter in the brain (that’s the stuff that tells your brain how to react to sensory information.) 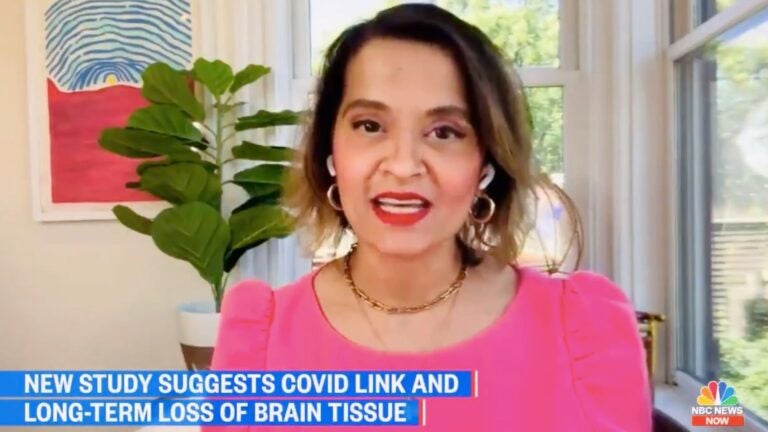