Ever have those days when you just don’t feel like working out? Yeah. We do, too.

Since everyone needs a little inspiration now and then, we’ve rounded up our picks for top 20 fitness movies.

A has-been hockey star (D.B. Sweeney) and Olympic figure skater (Moira Kelly) are both struggling to get back to the top of their careers, but they’ll have to do it together.

Two athletes from Britain compete in the 1924 Olympics. (The theme song to the movie alone may inspire you to run.)

A group of men set out to become Jamaica’s first bobsled team to make it to the winter Olympics (based on a true story).

A teen wrestler sets out to beat the best high school wrestler in the state — but in order to compete against his rival he has to drop two weight classes.

Gordon Bombay (Emilio Estevez) is forced to coach the worst peewee hockey team in the league. Can this hockey team beat the odds?

Follows the life of famous runner Steve Prefontaine from his training days to his quest for gold at the Munich Olympics and more.

Average rich-boy Bruce Wayne (Christian Bale) decides to become a superhero, which means he has to be in tip-top shape to protect his city.

A young woman, whom no one expects to succeed (Demi Moore), enrolls to train as a Navy SEAL.

In the film that many say made Arnold Schwarzenegger famous, amateur and professional bodybuilders prepare for the 1975 Mr. Olympia and Mr. Universe contests.

A teen boy befriends (Channing Tatum) an aspiring female dancer in need of help. Will the boy, known for quitting everything, quit this too?

An aspiring dancer holding down two jobs wants nothing more than to become a professional ballerina.

Actor Will Smith portrays boxing legend Muhammad Ali in his early days in the ring.

A coach with a seedy past and the local town drunk train a high school basketball team. Based on the true story of the Indiana team that made the state finals in 1954.

Two crews. One race. And only one team can be victorious.

A look at the life of martial arts master Bruce Lee and his struggle to rise to the top.

A young man from a small town has little motivation to do much — except cycle.

A surfer girl finds herself prepping for a big surfing competition, and falling in love.

A young girl, naturally gifted at soccer, goes after her dreams of becoming a soccer star, despite her parents’ wishes. 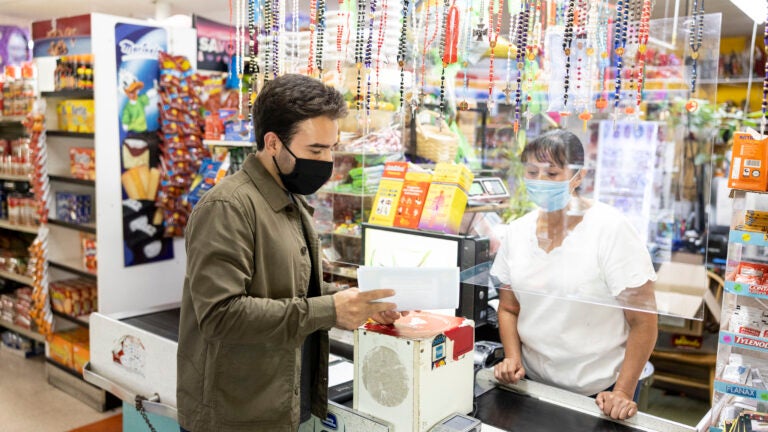