Looking for a reason to celebrate tonight? Here’s one: The 30th anniversary of the National Minimum Drinking Age Act. (Only if you’re 21 of course…)

On July 17, 1984, President Ronald Reagan signed the National Minimum Drinking Age Act, a law that required states to raise the drinking age to 21 or face a 10 percent cut to their federal highway funding. All states complied and adopted the higher drinking age.

Since then, arguments against the drinking age have persisted. Some argue that making alcohol illegal gives it a “taboo allure,’’ and actually increases underage drinking rates. Others argue that if you can fight in war, you should be able to drink.

Only seven countries have drinking ages as high as the United States, which begs the question: Why is ours so high?

1176- 1919: No national drinking age. Prior to Prohibition, the drinking age varied from state-to-state with most states not enforcing a drinking age at all.

1920- 1930: Prohibition. In 1920, the 18th Amendment to the U.S. Constitution was ratified, prohibiting the sale and consumption of alcoholic beverages in the United States completely.

1933- late 1960s: Post-Prohibition. In December 1933, the 21st Amendment to the U.S. Constitution was ratified, repealing the prohibition. Most states set their drinking age to 21 but some set it lower.

Late 1960s and 1970s: Drinking age lowered. During the late 1960s and 1970s, nearly all states lowered the drinking age to 18. This led to a huge increase in alcohol-related car accidents and drunk driving was deemed a public health crisis. In the mid-1970s, 60 percent of all traffic fatalities were alcohol related, according to the National Institute of Health(NIH). Over two-thirds of car accidents involving persons aged 16 to 20 were alcohol-related.

1984-2014: National drinking age raised to 21: In response to the drunk driving epidemic of the 1970s, President Ronald Reagan passed the Minimum Drinking Age Act in July 1984, a law that mandated states increase the drinking age to 21.

The law worked, too. According to the NIH, drunk-driving accidents have dropped by 50 percent since the law was passed. The greatest proportion of this decline was among 16 to 20 year olds: approximately 37 percent of traffic fatalities in this age group were alcohol related in 2013 compared to more than 75 percent in the 1970s.

So that’s the social side of the reasoning. Now let’s look at the science.

College kids hate the drinking age, not that they comply with it. About four out of five college students drink alcohol, according to the National Institute on Alcohol Abuse and Alcoholism. And more than 90 percent of this alcohol is consumed through binge drinking.

This is a huge concern among public health officials as late adolescence is one of the most important phases of cognitive development. The brain undergoes considerable restructuring and specialization during this period including eliminating unnecessary neural connections and refining connections between frontal-subcortical brain regions. Research shows that consuming alcohol, particularly through binge drinking, before the brain fully matures may cause permanent harm to the brain and hinder cognitive development.

One area of the brain that experiences the most rapid changes during teenage years is the prefrontal cortex, the area of the brain involved in judgment and decision making. Thus, teens are biologically more likely to have lapses in judgment. When you combine that with alcohol, it’s a dangerous mixture making questionable decisions much more likely.

Consuming alcohol while the brain is still developing can also increase ones risk of alcohol dependency.A 2011 study of 600 Finish twins conducted by University of Indiana researchers found that people who drank regularly in their teenage years were more likely to develop alcohol dependency later in life. The study interviewed twins on their drinking habits when they were 18 and then again when they were 25. The twin study is particularly notable because the twins shared the same environmental and genetic background, factors that could influence their alcohol behavior.

Do you think the drinking age should be lowered? 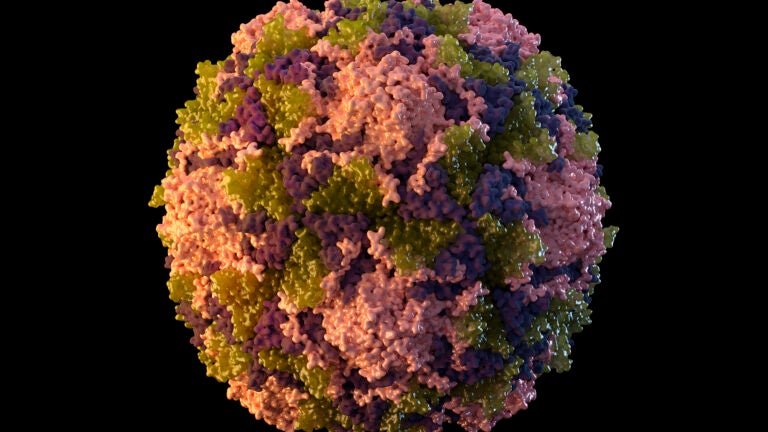