Two people have died and dozens sickened after a July Legionnaires’ disease outbreak in the Bronx.

Legionnaires’ disease is a respiratory bacterial infection usually spread through a mist from a water source, such as air conditioning or spray showers. That’s why when the temperatures rise, so does our risk for infection.

The good news is that the flu-like illness is not transmitted person to person. But with an estimated 8,000 to 18,000 hospitalized cases of Legionnaires’ each year — 5 to 30 percent of which are fatal, according to the U.S. Centers for Disease Control— it’s time to learn more about this little talked about disease that’s made a big comeback. 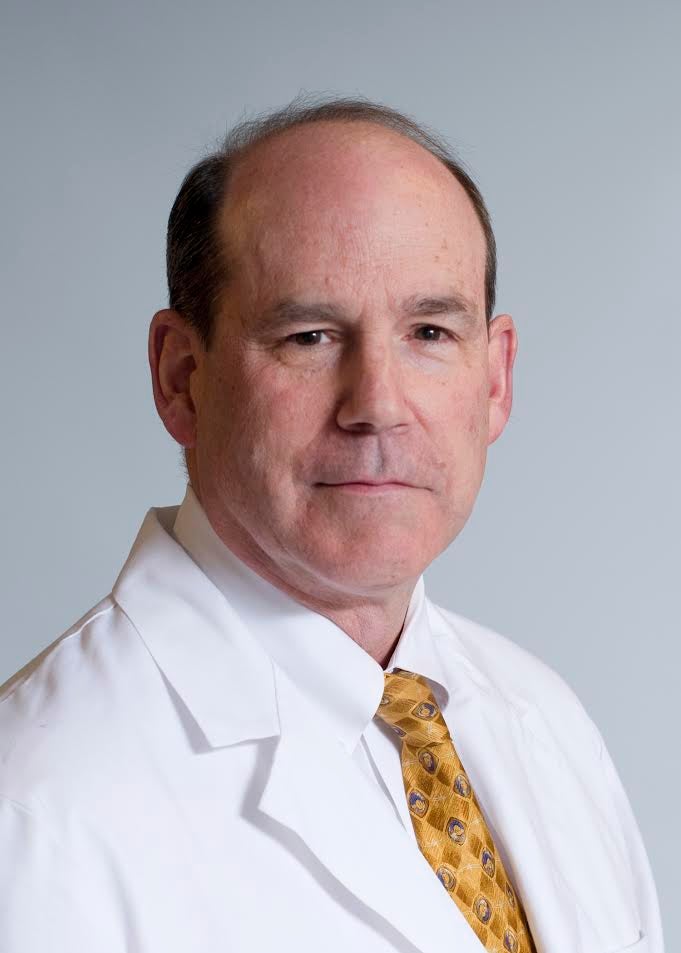 We caught up with Dr. Stephen Calderwood, chief of the division of infectious disease at Massachusetts General Hospital and president of the Infectious Disease Society of America to discuss the basics of the disease and our risk for infection.

Dr. Calderwood’s comments were edited for brevity and clarity.

How concerned should Bostonians be about this most recent outbreak?

This is not something someone should be worried about just walking around in the Boston area. Remember that this disease is not spread from person to person. So there’s no risk that a person would bring it from New York. I don’t think [the outbreak in the Bronx] has any specific relevance to Boston. We haven’t noticed anything locally here.

Is there a specific time of the year where the threat of Legionnaires’ emerges?

The bacteria’s natural habitat is in water. When it gets in reservoirs of warmer water, it can replicate more readily. So it’s more common to see the disease in the summer. Water sources such as cooling towers, air-conditioning systems, and water distribution systems can harbor the bacteria. But it can also be found in supermarket misters and other water sources. It’s important to note that it’s not found in most water sources, just some that get contaminated, and it’s not entirely clear how it gets to the contaminated water source.

What happens when it’s detected?

If there are multiple cases in a community or a hospital, we try to trace back to source and see if we find the bacteria when we culture the water. From there, the CDC has a protocol to clear the water. In New York, the city’s public health team is working with the patients to learn about where they live and the activities they’ve done so they could find the link.

How often have you seen cases here in Boston?

We have seen several cases every year at Mass. General. I see about a half dozen cases every year. It’s not a reportable disease, which is one of the reasons why we don’t really have exact numbers. In general, we have a patient every month or two here with Legionella — the cluster of bacteria that causes Legionnaires’ disease.

Given the warm temperatures and the many public spray parks and pools: What is the likelihood of an outbreak in Boston?

It’s a disease we certainly see. There are certainly some people who are at higher risk: people with chronic lung disease, people who smoke, the elderly, and those who’ve received transplants. We all get in contact with so many water sources in the area that don’t have Legionella. I don’t want to minimize the risks, but here, the risk is small.

It seems like many of the symptoms mirror the flu. So, how would someone know if they have it?

Yes, in general, someone infected with Legionella — the cluster of bacteria that causes the disease — has flu-like symptoms. They may also have gastrointestinal symptoms and neurological symptoms like confusion. Patients who get hospitalized will typically have pneumonia on an X-ray. To detect Legionella infection, they’ll have to undergo specific testing such as a urine antigen test for this bacterium. There’s also a certain set of antibiotics used to treat the disease, and antibiotics used to treat other forms of pneumonia may not work for this.

Is there anything we can do to prevent infection?

In the general community, we’d advise the standard things: Don’t smoke, and get vaccinated for other respiratory illnesses. Get the flu vaccine, because getting the flu could make you more susceptible to Legionella. Seek medical attention early if you have flu-like symptoms, so the doctor can check you out and order the right tests if necessary.

It’s a very strange name. Why is it called Legionnaires’?

It wasn’t recognized before 1976. A handful of people fell ill at an American Legion convention in Philadelphia. Public health experts later found they didn’t have one of the forms of pneumonia rccognised at the time, so it was a new organism, and the bacteria came from a contaminated water source — in this case from a cooling tower for the air conditioning system.

Many who were gathered were older and smokers. After that, Legionella became recognized and was named for that outbreak. So, it’s a relatively new disease. That year, I was between my medical internship and residency. It was that outbreak and the identification of a new disease and new bacteria that made me go into infectious disease as a speciality, and new diseases have continued to emerge and challenge us almost every year since. 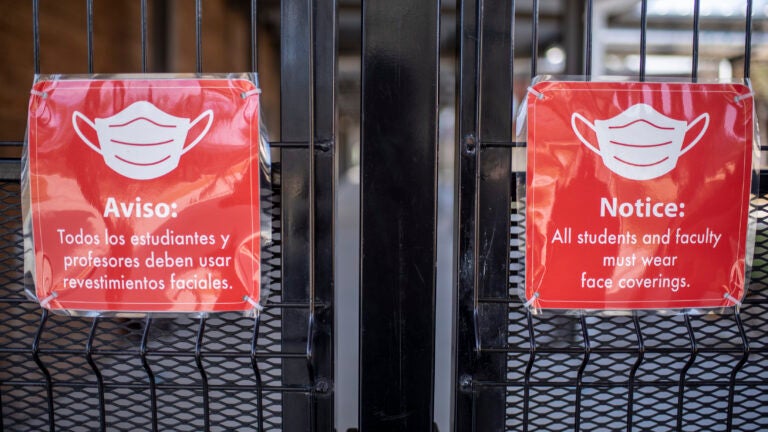