When Dana Mower sat down to watch the ABC documentay show Save My Life: Boston Trauma Sunday, he didn’t know the medical team on screen would soon save his own life.

The show, which takes viewers inside Boston area emergency rooms, aired an episode of a man who had a heart attack while visiting his stepdaughter at Brigham and Women’s Hospital.

Mower, 71, who was watching the episode at his Lynn home, also began to experience the same symptoms as the man he was watching on TV, Good Morning America reported.

Itturns out he, too, was having a heart attack.

“There was no question in my mind, especially after watching that show,’’ Mower told GMA.

Mower went to Brigham and Women’s– the same hospital in which the episode was filmed — and the same cardiologist treated him.

Read the full story and watch the segment on GMA. 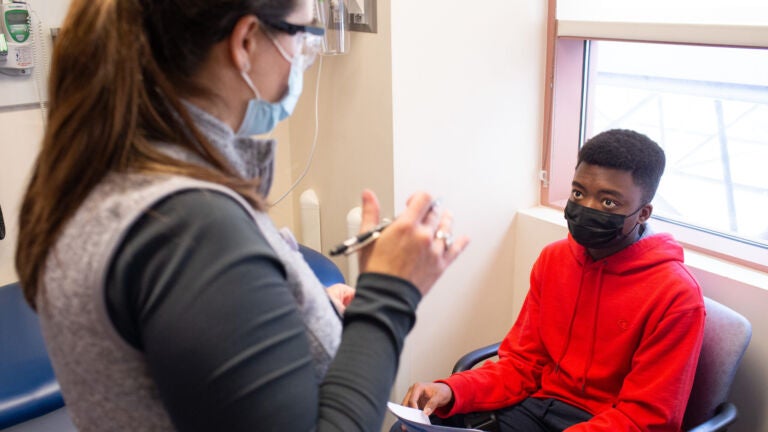 Are the risks of vaccinating your child worth it? Two local doctors say the math is clear.