Phase 3 of Boston’s re-opening plan begins Monday, which means fitness centers and gyms can start welcoming customers back into their facilities.

Despite the green light, however, not all boutique studios will re-open on Monday. Among those that will remain closed is The Handle Bar, an indoor cycling studio with locations in Fenway, South Boston, Harvard Square, and the North End. In an email to riders, owner and founder Jess Fracalossi said the studio “did not anticipate the level of restrictions” from the state. Fracalossi told customers to “stay tuned” in regard to what The Handle Bar’s “new normal” will look like.

In the meantime, Fracalossi solicited suggestions for spaces to host outdoor rides during the summer and early fall.

“No idea is too wild, big or small,” she wrote.

The state’s current guidelines require gyms and fitness studios to limit their capacity to 40 percent, with all equipment at least 14 feet apart. Equipment can be six feet apart if physical barriers are installed or if patrons are wearing face masks. In any case, no enclosed space may exceed an occupancy of eight individuals per 1,000 square feet. (The Handle Bar’s cycling room at the Fenway location is 1,700 square feet, for reference.)

While many local indoor cycling studios anticipated reduced capacity and increased distance between bikes, the extent of the constraints has complicated the re-opening process.

Turnstyle, an indoor cycling studio with locations in Back Bay, Charlestown, Kendall Square, the South End, and Woburn, will also stay closed. In a note to riders, Turnstyle said their re-opening process will be “tiered by studio,” beginning with the South End location “hopefully sometime in July.” Until then, the South End location has bikes available for rent, for $250 per month.

Ride North End, too, will remain closed, founder Melina DiPaola said in a message to riders, with no “exact opening date” in mind. The same goes for SoulCycle’s five Boston-area locations and for CYCLEBAR in Assembly Row. Like The Handle Bar, CYCLEBAR is pursuing a potential outdoor class schedule.

Using a space near the Fountain Street parking lot in the Mashpee Commons, B/SPOKE hosted its first 40-minute cycling class on July 4 and has since established a regular schedule. Bikes are set up in four groups of 10, with nine feet between each bike and over 20 feet between each group.

All classes are weather permitting.

When not at their individual bikes, riders are required to wear a face mask. They must also sanitize their hands upon arrival and departure, and are encouraged to bring their own shoes, though a limited supply is available to rent for $7.

The guidelines are just a snippet of the changes indoor cycling studios will have to implement in order to re-open safely.

Many are upping their turnover time between classes to adequately sanitize equipment. Turnstyle plans to have at least 30 minutes between each class and intends to send an email asking riders to not show up more than 15 minutes early before the scheduled class time.

Riders should also expect no access to showers and only emergency access to water fountains. Locker usage is contingent upon studio, but SoulCycle, for example, is instituting a system in which lockers cannot be used two classes in a row.

Other likely updates include checking the temperature of staff members, utilizing hands-free check-in, and requiring face masks outside of the cycling room. Additionally, some studios, such as CYCLEBAR, are installing new air purifiers in both the cycling and waiting room. CYCLEBAR, along with others, plans to add several touch-less sanitizing stations throughout the studio.

While riders await their re-opening, nearly all studios have sent out communications with the same message: We can’t wait to see you — safely — again soon. 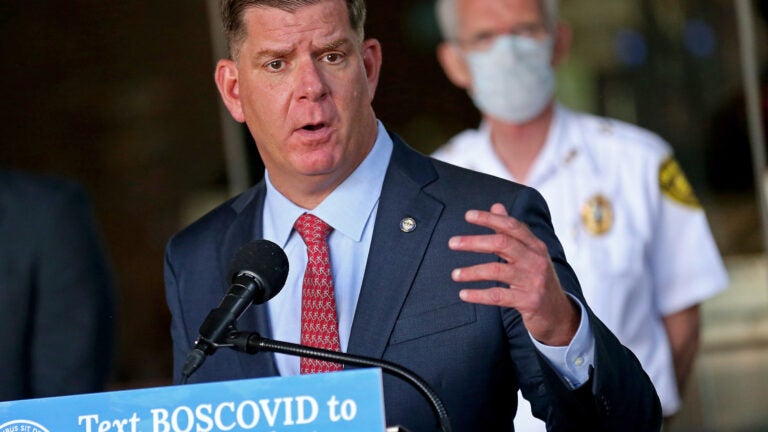