Harvard is a big part of the Facebook legacy, but Mark Zuckerberg never graduated from the Ivy League university. As BetaBoston points out, it was 10 years ago last Saturday that he told a Harvard Crimson reporter, “I’m not coming back.’’

Zuckerberg had taken the 2005 fall semester off to devote time to his startup, thefacebook.com, which at only a year and a half into its existence was already the second-largest online social networking site and one of the 10 most-trafficked sites on the Internet, according to BetaBoston. (The 2005 Harvard Crimson article that BetaBoston references reported that the largest social networking site at the time was—yep—MySpace.) 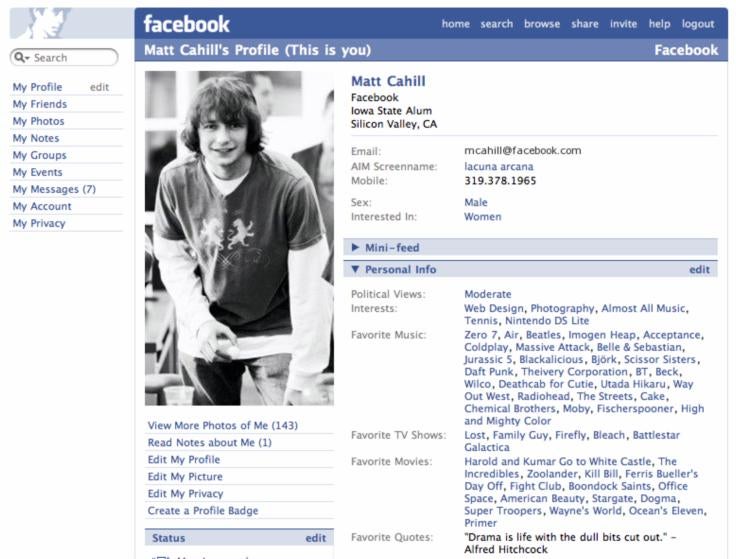 Zuckerberg went back to the Ivy a decade ago only to recruit engineers and employees. He would have been a 21-year-old senior, but instead he told Harvard Crimson reporter Sam Teller that he was dropping out indefinitely.

Even without a college degree, Zuckerberg went on to build Facebook up to an annual revenue stream of $12.5 billion.

Harvard through the years: 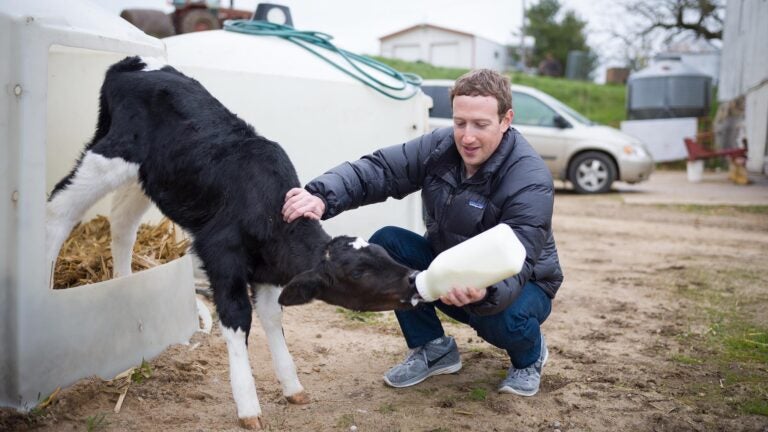