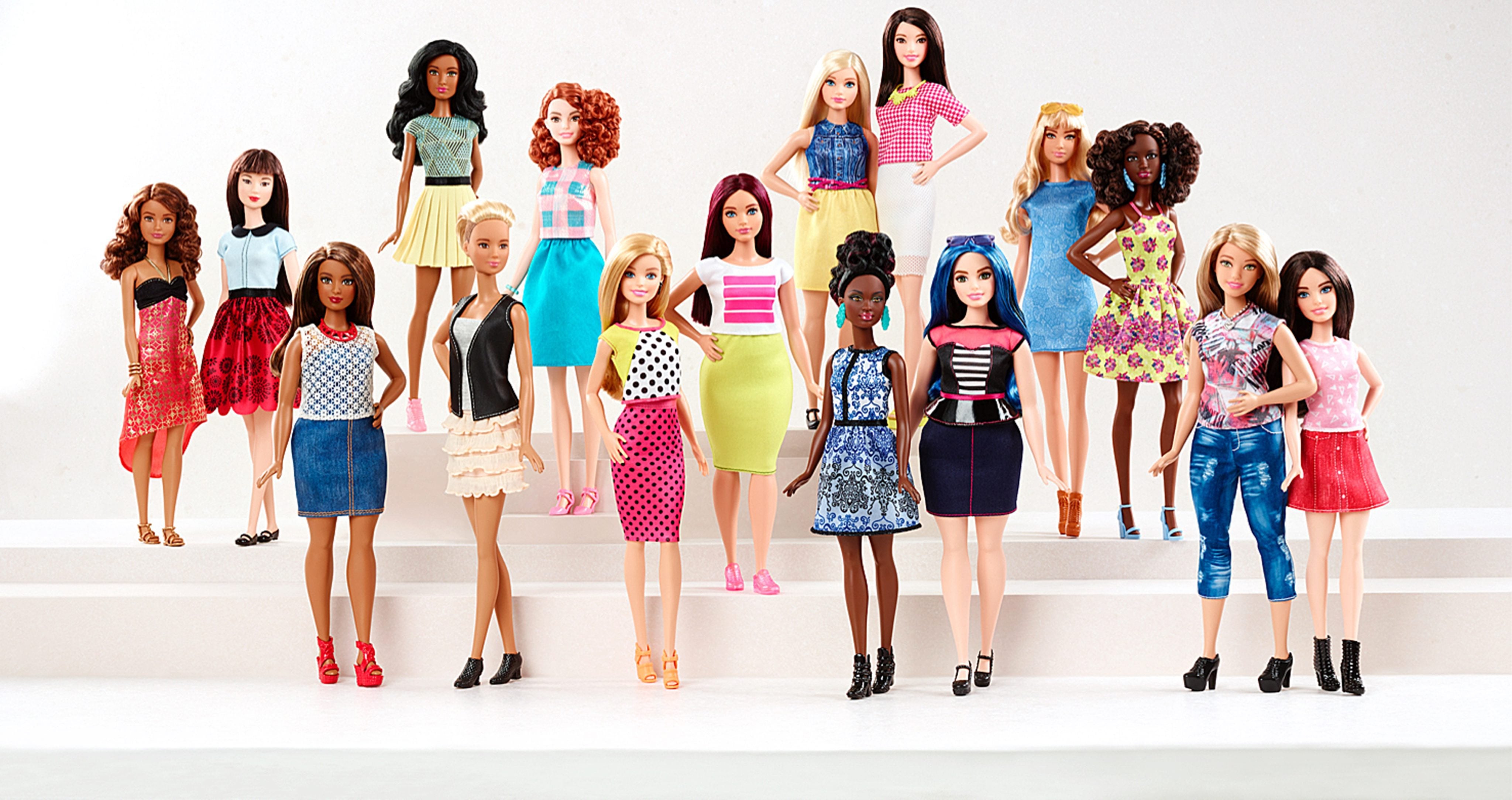 Barbie has a new body. Three, actually, plus a slew of different skin tones, eye colors, and ethnicities. Mattel announced yesterday that they were shaking up the blonde bombshell’s image after repeated customer complaints and plummeting sales.

Parents, mental health experts, and women’s advocacy groups havelongasked if Barbie is bad for body image. The doll known for her unrealistic measurements has been around since 1959, and the battle over her effect on young girls has been coming to a head.

In 2014, Kim Culmone, vice president of design at Mattel, defended Barbie’s body, but that didn’t quell concerns from experts in child psychology and female body image. For the next two years, Mattel privately worked to make real change in the form of petite, tall, and curvy Barbie options. 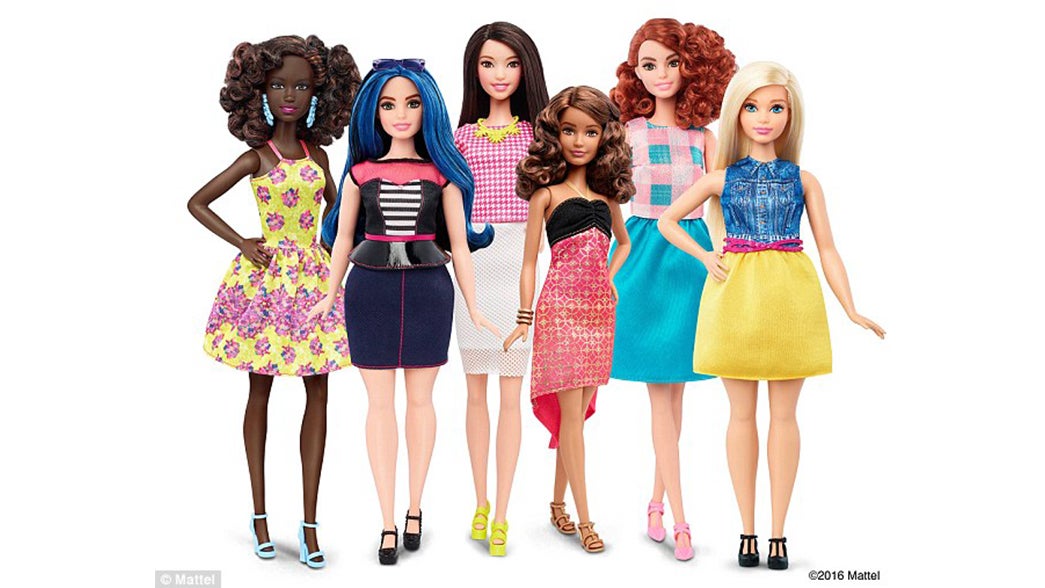 “I think it’s laughable that this new line of Barbies was two years in the making. Where have they been for the past decade or two? And why did it take two years to widen the waistline of Barbie and flatten her feet? Maybe it took two years in development to explain why they were so late to jump onto this bandwagon.’’ –Sharon Lamb, professor of counseling and school psychology at University of Massachusetts Boston

“It’s really interesting because my kids are Chinese, Japanese, and Korean, and I grew up in Southern California, where there are a lot of different ethnicities. I lived a few miles from the Mattel headquarters while in business school, where mixed race is like 10 times what it is in Boston, so it’s interesting to me that Mattel is finally coming around. It’s not like they didn’t know!’’ –Mia Wenjen, Pragmatic Mom blogger

“My immediate response was that I was glad to see that Mattel had them. It seems like body positivity is catching on, there’s obviously more demand for it. …[The curvy Barbie] seems more normal-sized Barbie, though. The others should really be called ‘eating disorder Barbie.’’’ –Rivka Simmons, Medford psychotherapist and educator who specializes in issues with food, body image, and self-esteem

“It’s disappointing that these dolls are in the ‘Fashionista’ line only. They’re very focused on appearance still. This is more about societal changes and Mattel belatedly trying to follow along than Mattel changing things for good.’’ –Josh Golin, executive director of Campaign for a Commercial-Free Childhood

“I do appreciate how Mattel has made a point in ensuring all of these dolls do have their own size and personality — none of these dolls are less engaging or less cool than the others. I think that having figures and messaging that speaks to the beauty of all body types is a step in the right way.’’ –Nai Collymore-Henry, Massachusetts chapter of National Organization for Women

“There’s so many different body types and so many different ethnicities that want to see themselves represented, and in some ways it just feels like [Mattel] is going down a road that they’re not going to be able to sustain, but I appreciate the effort. …I think that what needs to happen maybe is that the days of this monolithic toy company that corners the market on dolls is over and there’s more room for niche doll makers who can respond to a demand.’’ –Stevie Caldwell, guitarist for Boston band And Then There Was One

“The introduction of the new Barbie dolls gives parents the opportunity to speak with their children about body image and body features, which is one of the best ways to ensure that children develop healthy beauty ideals and self-esteem. For example, talking about how silly it is that Barbie’s feet are contoured to fit high heels when real feet don’t look like hers is just one way kids can begin to realize that their beloved doll isn’t how they should look. The new dolls are certainly a step in the right direction, albeit a small step in improbable feet.’’ –Kristelle Lavallee, content specialist for the Center on Media and Child Health at Boston Children’s Hospital

“I grew up playing with Barbies, but I refuse to purchase one for my 10-year-old daughter. As a mom, I feel a deep sense of responsibility to help show my daughter how important self love and respect are. Through these conversations, we talk about what positive body image looks like. And while I don’t view toy manufactures as co-teachers in this, I want to ensure anything my daughter plays with reinforces or aligns with the values I teach at home. …I applaud such a powerhouse for tackling the issue of body image, but something about the shift just doesn’t feel genuine to me. And so for us, petite, tall, and curvy will stay on the shelves.’’ –Alexandra Vanegas, parenting blogger 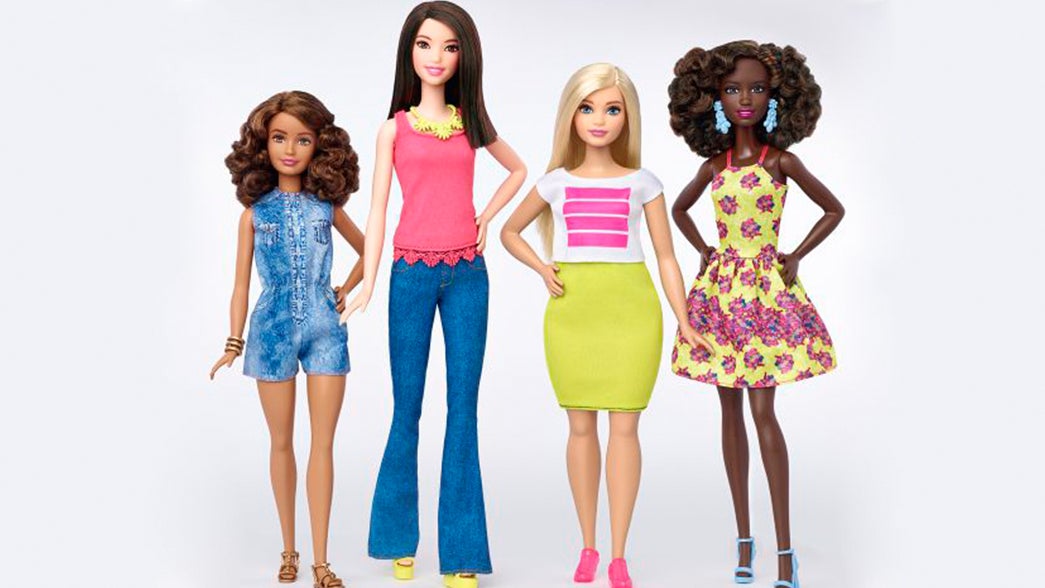 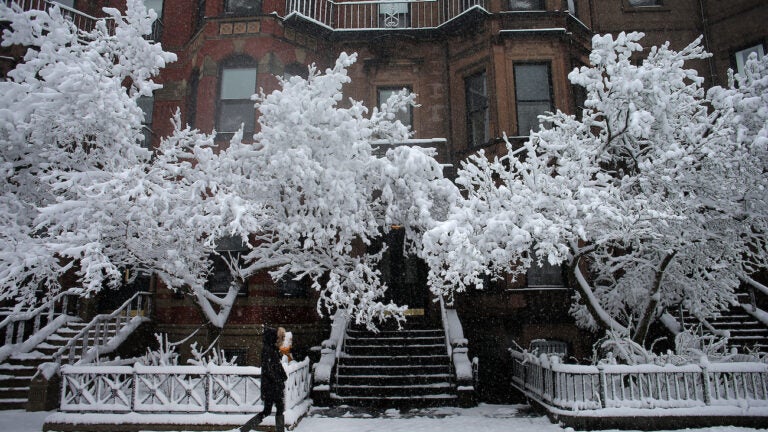 Winter is back. Here are 6 tips from experts on how to take care of your mental health this season during COVID-19.