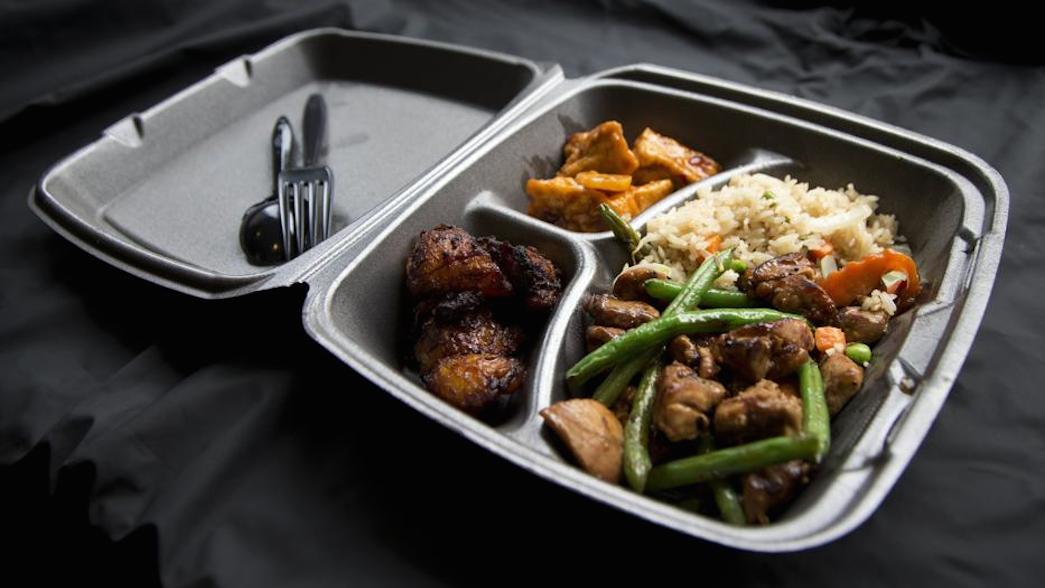 Do you live in Dorchester or Mattapan and hope to use a phone app to get some food or drinks delivered to you this Super Bowl Sunday? You may have a confusingly tough time doing so.

A review by the Dorchester Reporter found that many of the leading delivery apps do not serve customers in Dorchester or Mattapan, despite claiming to serve “Boston.’’ One of the residents of The Dot who is displeased by this lack of service is Boston’s very own mayor, Marty Walsh.

“Any time when I hear about businesses doing deliveries and excluding certain parts of the city it bothers me,’’ Mayor Walsh told the Reporter. “There’s no difference between people in those neighborhoods. This isn’t new, it’s happened for a while and sometimes these companies will say it’s out of range. But most times that’s not the case. It’s their perception and it’s wrong.’’

While the Reporter did not publish a complete list of apps that do not deliver to these neighborhoods, some of the businesses mentioned include Favor, Caviar, and Drizly. Most who provided comment, however, said that these respective companies have plans to expand to Dorchester and Mattapan soon. Some of the apps highlighted that currently deliver to these neighborhoods include Delivery.com, Seamless, GrubHub and Doordash. 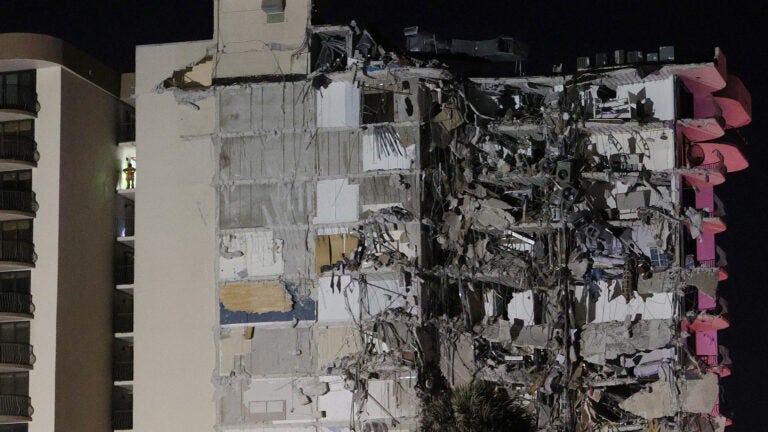