Last summer, for the first time since the shoe first hit the market about a century ago, Converse launched a new edition of its iconic Chuck Taylor. Customers had been looking for a flat sole that was comfortable enough to sport all day, so the Converse team upgraded the insole of its classic sneaker with Nike technology to make it more wearable. You couldn’t really see too much of a difference from the outside, however.

But now the design team is getting funky with it. Converse just released the newest Chuck II, and its pattern incorporates reflective strips built into various patterns involving camouflage and stars. Product director Ryan Case said the new look came about because the company once again listened to customers. This time, he said, people were looking for something edgier to lace onto their feet. “The marketplace is growing so fast and has such an innovative angle that we wanted to make sure this, the graphics, stand out from the marketplace, which is what our consumer wants from us,’’ Case said.

A person wearing these shoes, their reflective strips glowing, might be going to band rehearsal, biking home from an evening out with friends, standing on the cold concrete of their art studios, or dancing in the club, Case said.

The customer Converse is targeting seems to be a cool, young, urban human with friends and a creative streak. And that fits Converse’s image: The company has a recording studio (called Rubber Tracks) at their Boston headquarters—which opened in May 2015—and the brand is known for collaborating with and supporting emerging artists.

When asked about future versions of the Chucks that sneakerheads can hope to see hitting the streets soon, Case was coy. 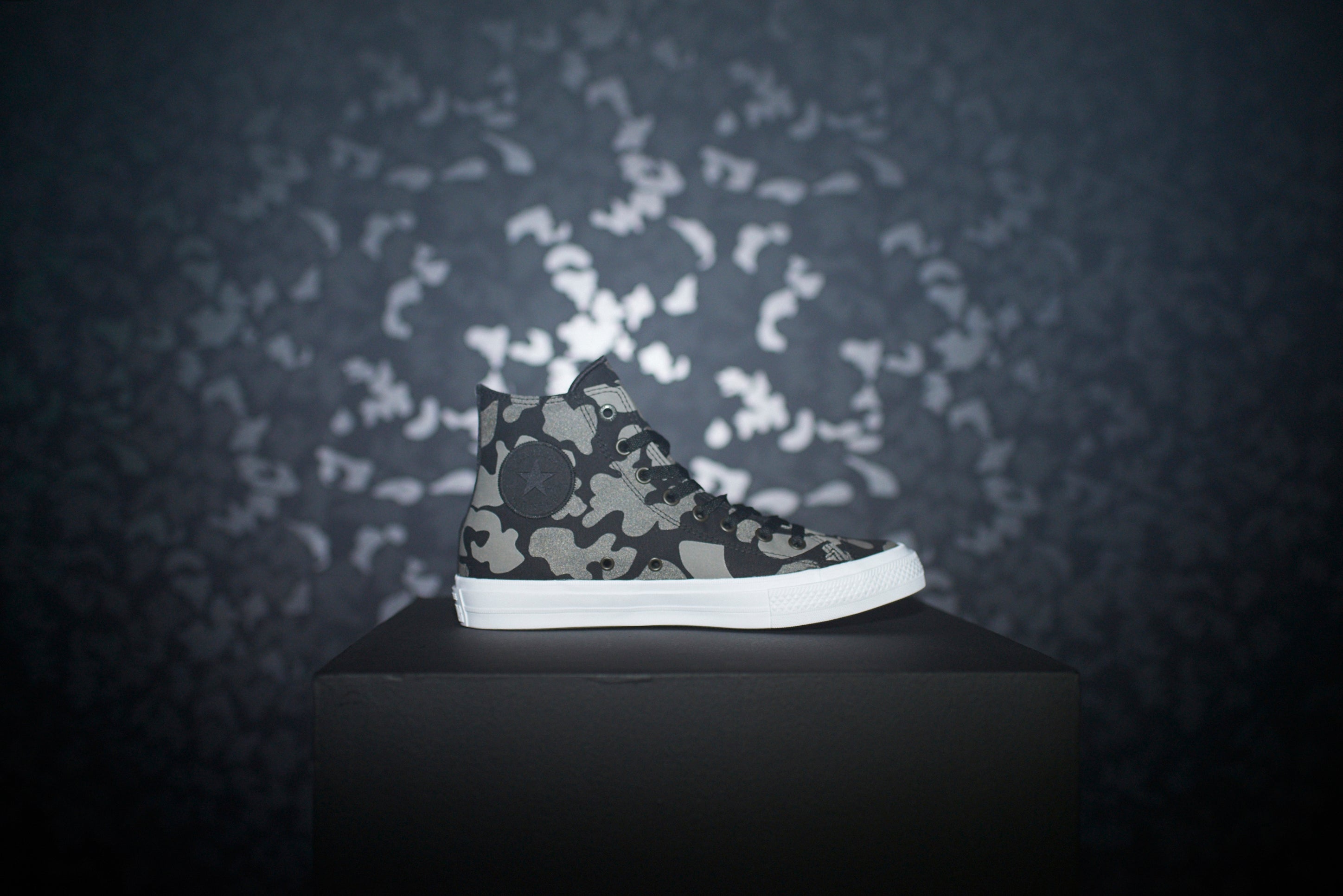 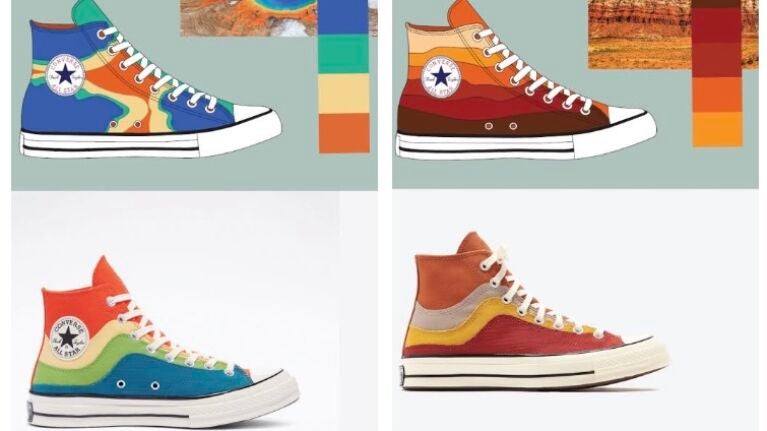