The Rose Kennedy Greenway fountains will have a few new guests as part of a spring sculpture installation: 10-foot-tall animal heads.

Twelve bronze animal heads, representing the 12 signs of the Chinese zodiac, will adorn the Rings Fountain at Milk Street in Wharf District Parks from late April to late October 2016. The Zodiac Heads series, by Chinese artist Ai Weiwei, is on a global, multi-year touring exhibition throughout the United States, Europe, and Asia.

Each head, which will be installed in the order of the original Chinese zodiac (rat, ox, tiger, rabbit, dragon, snake, horse, goat, monkey, dog, and pig), will range in weight from 1,500 to 2,100 pounds.

“Centrally located, the Rings Fountain is one of the most adored and culturally diverse attractions on The Greenway,’’ Lucas Cowan, public art curator for the Rose Kennedy Greenway Conservancy said in a statement. “Our vision in presenting Circle of Animals/Zodiac Heads in this location is to allow visitors of all ages and backgrounds, from Boston neighborhoods and from around the world, to come enjoy and contemplate this significant work.’’

Weiwei’s artwork is based on the zodiac animals that once stood at a water clock-fountain in the elaborate gardens of the Old Summer Palace in Beijing. In 1860, French and British troops ransacked the palace and the heads were pillaged; only seven of the original heads are known to exist today. Weiwei’s sculpture is a reinterpretation of those animal heads, calling attention to the issue of looting of art treasures, according to the statement. 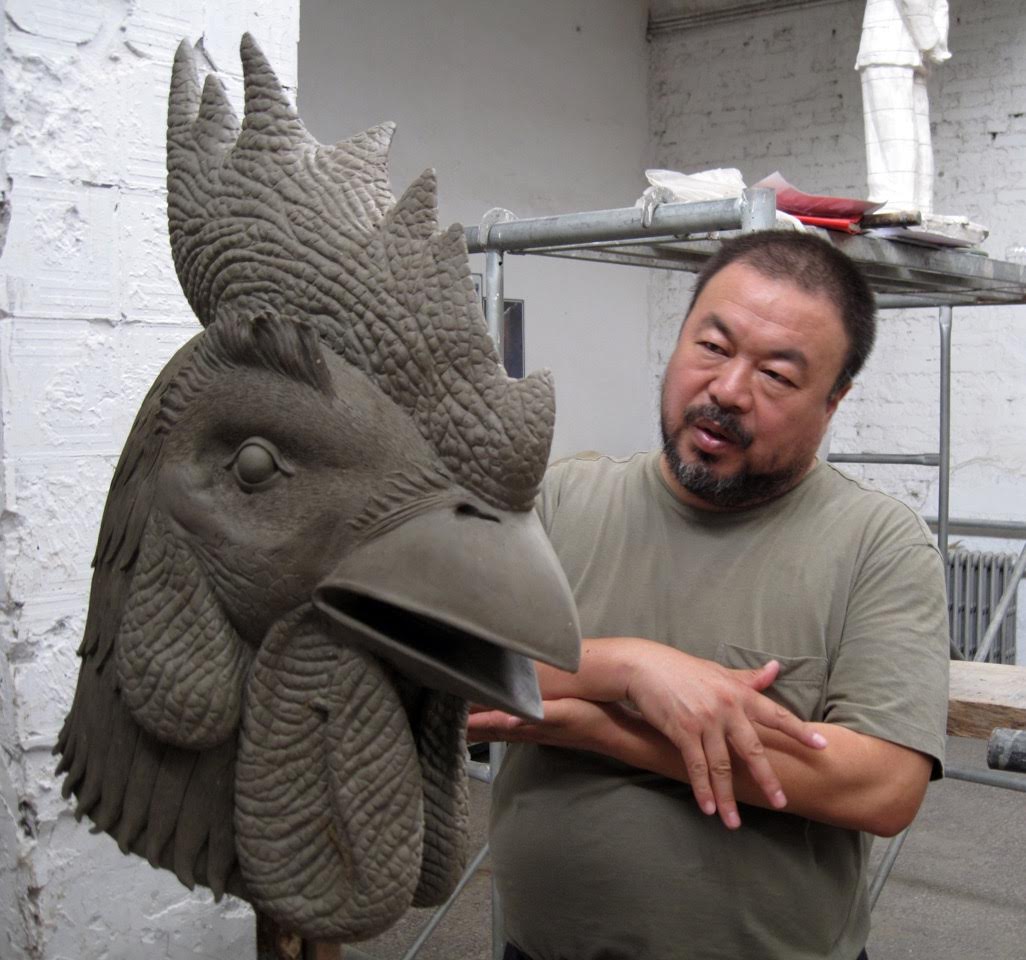 Artist Ai Weiwei with one of his sculptures.

Weiwei is a prolific contemporary artist in China; his best known project is the National Olympic Stadium (“the Bird’s Nest’’) for the 2008 Olympic Games in Beijing. Two of his pieces will be presented as part of a Megacities Asia exhibit at the Museum of Fine Arts, Boston from April 3 to July 17.

“Ai is undoubtedly one of the most influential voices of his generation,’’ Al Miner, the MFA’s assistant curator of contemporary art and co-curator of Megacities Asia, said in the statement. “The works being presented simultaneously at the MFA and on the Rose Kennedy Greenway represent some of his most beloved creations; in signature Ai style these pieces wed a unique approach to scale and materials with socio-political commentary about his native China.’’

The animal heads will be mounted around the fountain so that they look outwards toward passersby and cars driving along Surface Road and Atlantic Avenue. You can splash through the fountains from late May to early October, 9 a.m. to 11 p.m. daily. 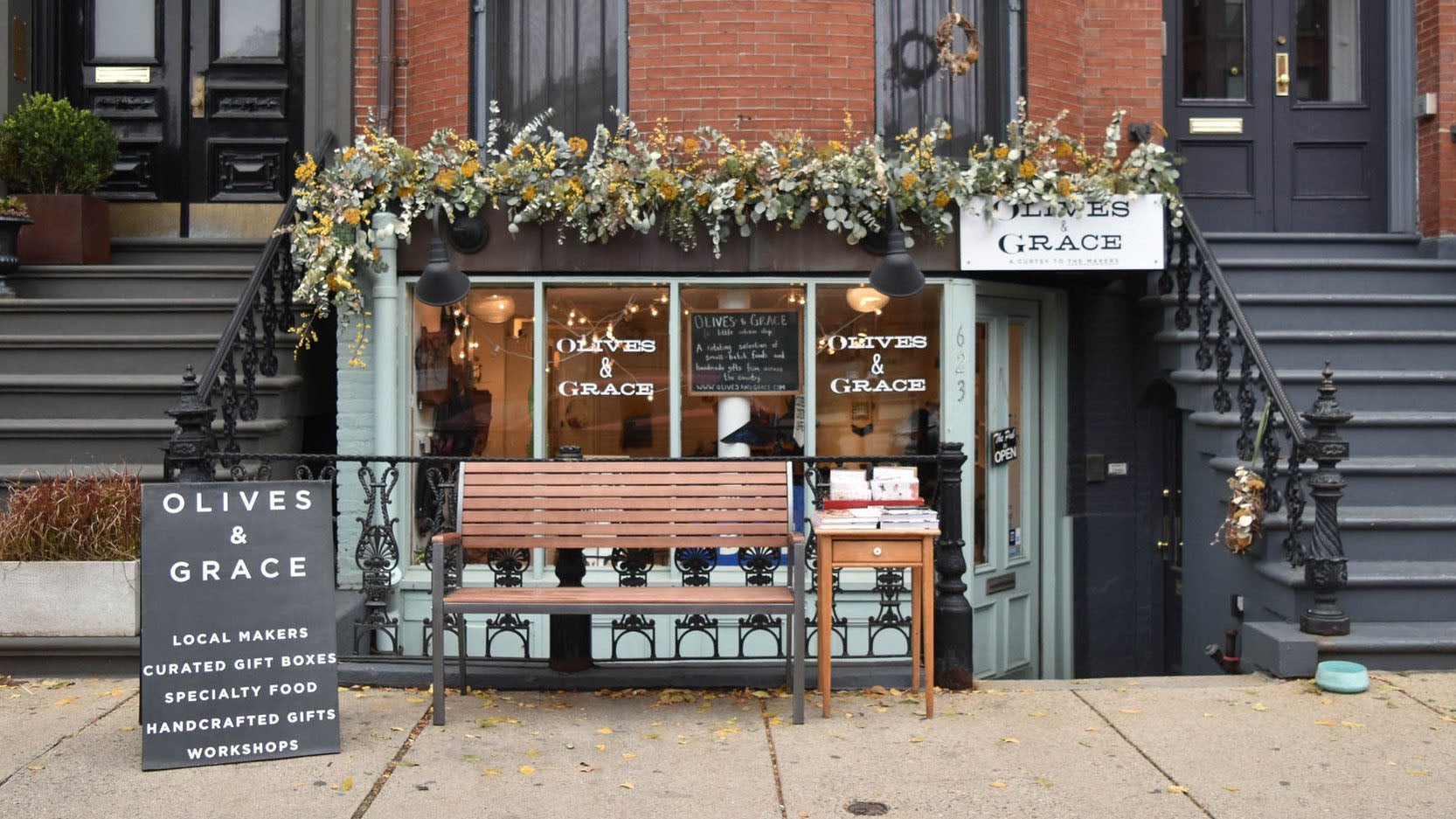 Gift guide: 12 notable Bostonians share what they're giving this season