A bar manager at the popular Harvard Square restaurant Alden & Harlow is facing criticism after sharing a meme on Facebook implying that a woman received a promotion at work after performing sexual favors.

The meme, shared from an NSFW Facebook page called “Laughter is the best medicine,’’ shows a woman with red knees and a caption reading, “A big congratulations to my friend Debbie on her third promotion in a week, I don’t know how you do it :).’’

The bar manager, Seth Freidus, deleted the post, but it had already been screenshotted and shared by others, including Nicky Bandera, a bartender at Felipe’s Taqueria in Cambridge.

“The fact that a bar manager at a top bar, and restaurant in my city, this country, would post something as negative as this, makes my stomach turn,’’ Bandera wrote. “Women have had, and continue to have such a hard time in this industry—as someone who runs a program, you should be ashamed of yourself. Hopefully something positive comes out of the conversation.’’

Freidus could not be reached for comment but appears to have continued the conversatsion with Bandera on Facebook.

Bartenders from Boston and beyond, both female and male, took part in the conversation in the comment section of Bandera’s Facebook post. Some were angry, some were disappointed, and some have stood behind Freidus. 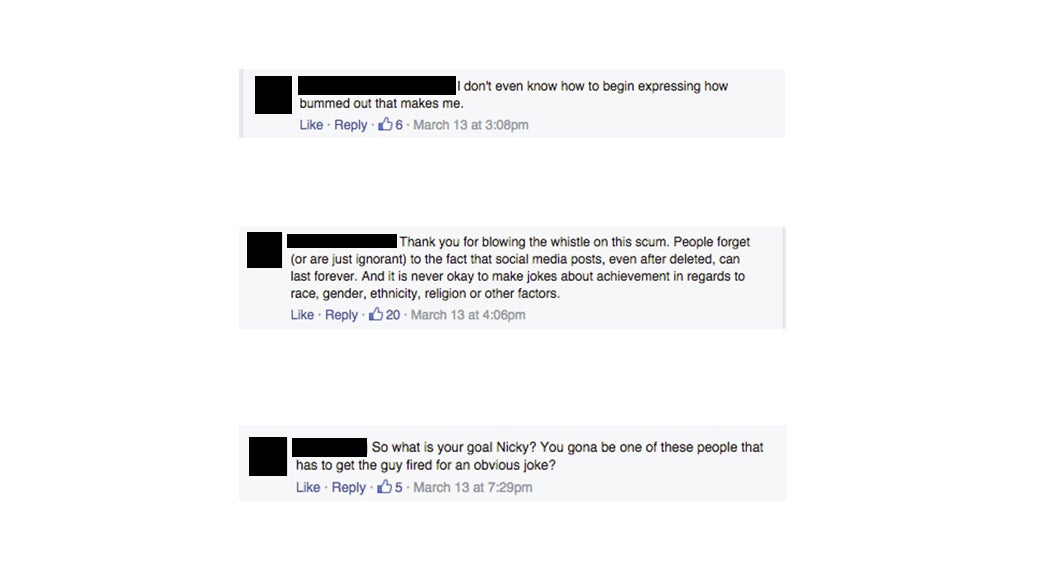 Calls to Alden & Harlow and the restaurant’s publicist were not immediately returned. 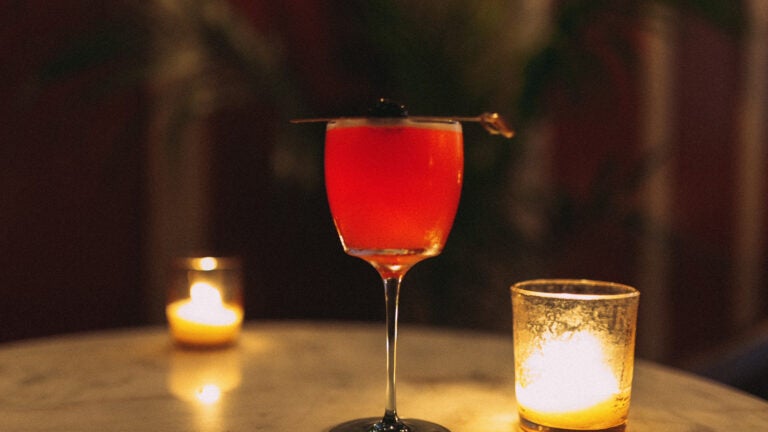 Offsuit manager fired after being accused of misconduct at bar