Though this rain doesn’t make for the easiest morning commute, it’s way better than slogging through feet on feet of snow, right?

On March 15, 2015, Boston got the record-breaking news it never wanted: After hitting 108.6 inches of snowfall, last winter had officially become the snowiest ever noted since the city started keeping records in 1872, according to the National Weather Service.

Do you even remember what it felt like to see so much snow on the ground? And to keep seeing snow in the city until July? Don’t think about it too hard; it is but a distant memory. Spring is here. 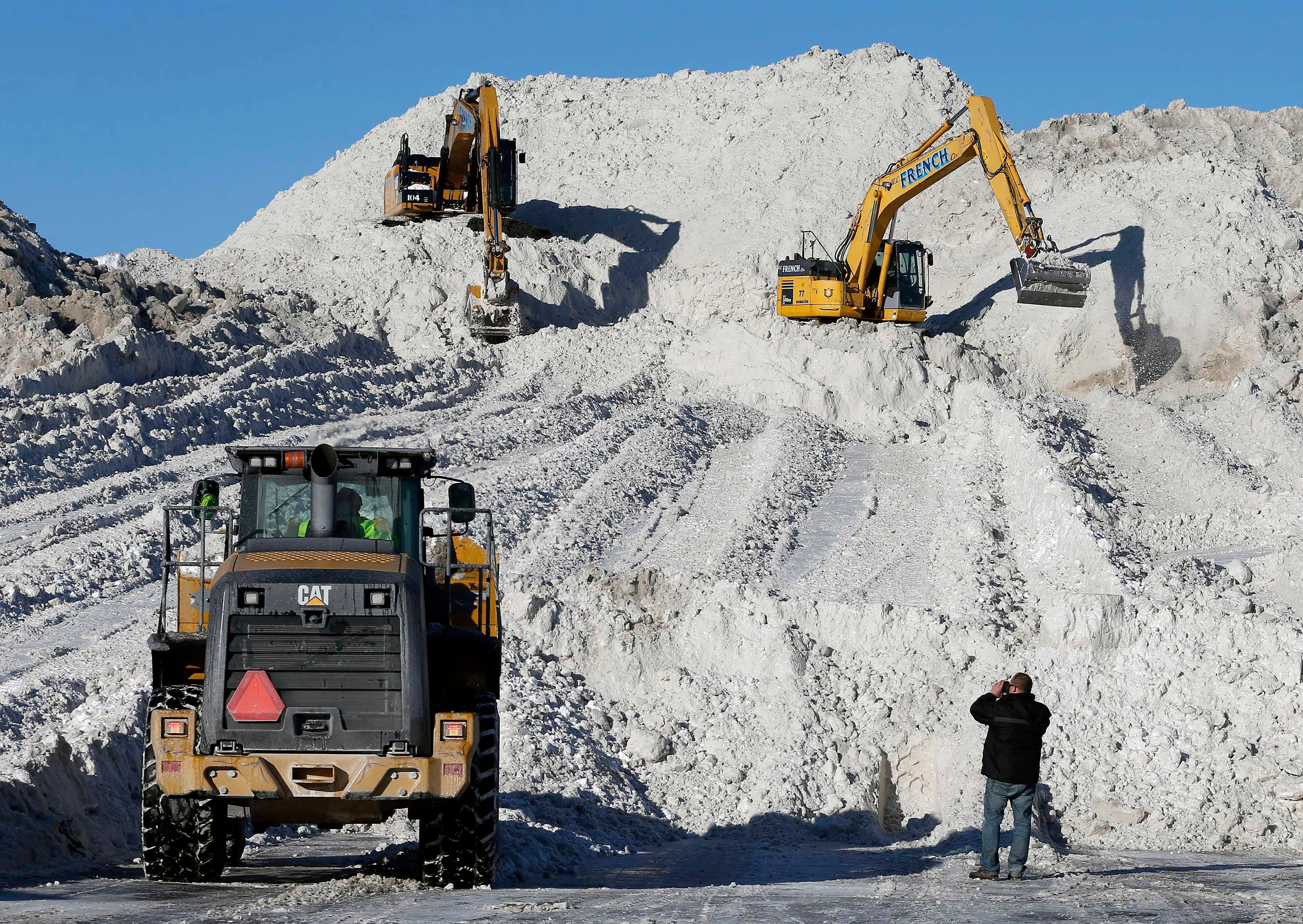 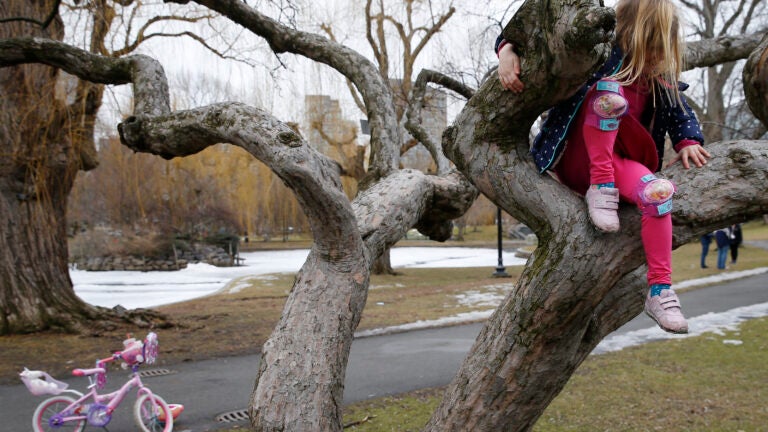