Ken Kelly made an indelible mark on Somerville with his notable restaurants, and now those restaurants will help raise money in honor of the businessman, who died on December 23 from cancer.

Brass Union in Somerville will host a fundraiser on April 12—Kelly’s birthday—to support the four cyclists riding the Pan-Mass Challenge. The race raises money for research at the Dana-Farber Cancer Institute.

Kelly is most known for founding The Independent in Somerville’s Union Square in 2001, and then later opening its sister restaurants Foundry on Elm, Saloon, Brass Union, and River Bar.

The fundraising event will feature live music, a complimentary buffet, cash bar, raffle and silent auction. As a tribute to Kelly, his five sister restaurants will debut a special drink, a barrel-aged “Lanesboro Cocktail,’’ with 100 percent of the sales going to the Dana-Farber Cancer Institute.

The drink is named after the town where Kelly’s family lives in Ireland and is a spin on a classic Irish cocktail, the Tipperary, with Glendalough Double Barrel Irish whiskey, Yellow Chartreuse, Carpano Antica, and Bittermens Boston Bittahs. The ingredients were chosen “to best showcase Kelly’s legacies in Ireland and Boston that will not soon be forgotten,’’ according to a release.

Tickets for the event can be purchased as a donation to Dana-Farber here. 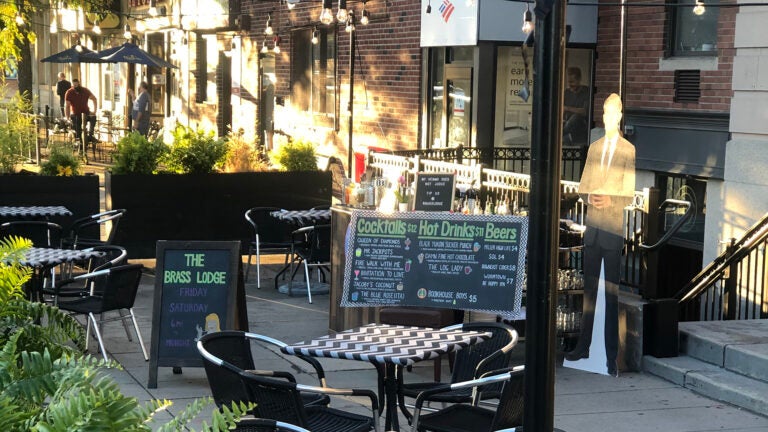