As of Tuesday, Boston’s St. Patrick’s Day Parade is back to its normal route, which means 3.2 miles of St. Patrick’s Day celebrations this Sunday. The next issue at hand: where to watch the parade in all its glory. Here are the best spots in Boston to shout “Erin go Bragh.’’

What time does the St. Patrick’s Day Parade in start in South Boston?

Where does the route run?

The parade kicks off on West Broadway in South Boston, right by the Broadway MBTA station. It continues down that street, onto East Broadway, and then turns at P Street to loop around onto East 4th Street. From there, it goes onto East 5th Street (turning at K Street), curves around the “southerly arm’’ of Thomas Park and onto Dorchester Street, ending at Dorchester Avenue near the Andrew Square MBTA station.

Got it. Where should I watch if I’m with my friends? 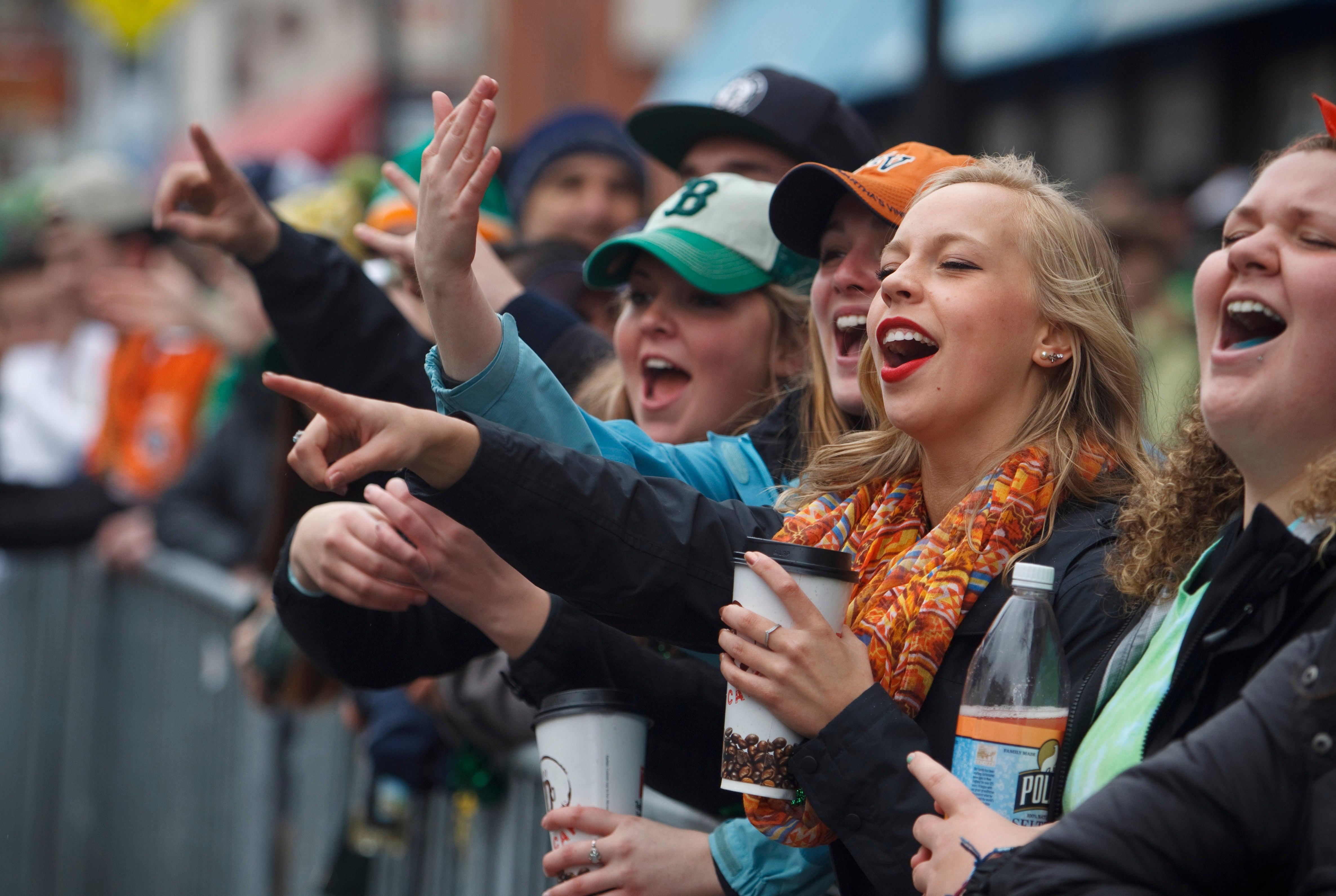 Broadway MBTA Station The South Boston parade kicks off at the Broadway MBTA stop at 1 p.m., so if you plant yourself here, you’ll see the marchers first and when they’re most energetic. Plus you can use this as a first stop on a Southie pub crawl—walk along the Broadway route and stop in watering holes along the way.

Dunkin’ Donuts, 482 West Broadway What’s more Boston than grabbing an iced regular while watching the St. Patrick’s Parade? This Dunks has windows facing right out onto the parade route so you can get a breather from the crowds and refresh with some caffeine without missing a beat.

The Playwright Bar, 658 East Broadway This all-American pub has been voted South Boston’s best neighborhood bar by Improper Bostonian, so it’s a great homebase for St. Patrick’s celebrations. It’s sure to be packed, though, so head over early and try to snag a seat right by the action.

Lincoln Tavern & Restaurant, 425 West Broadway This eatery stands out on Southie’s Broadway as a “star attraction,’’ combining an upscale restaurant experience with a local pub atmosphere. It’s deceptively large inside so it can fit your entire crew.

Where should I watch the parade if I’m with my family? 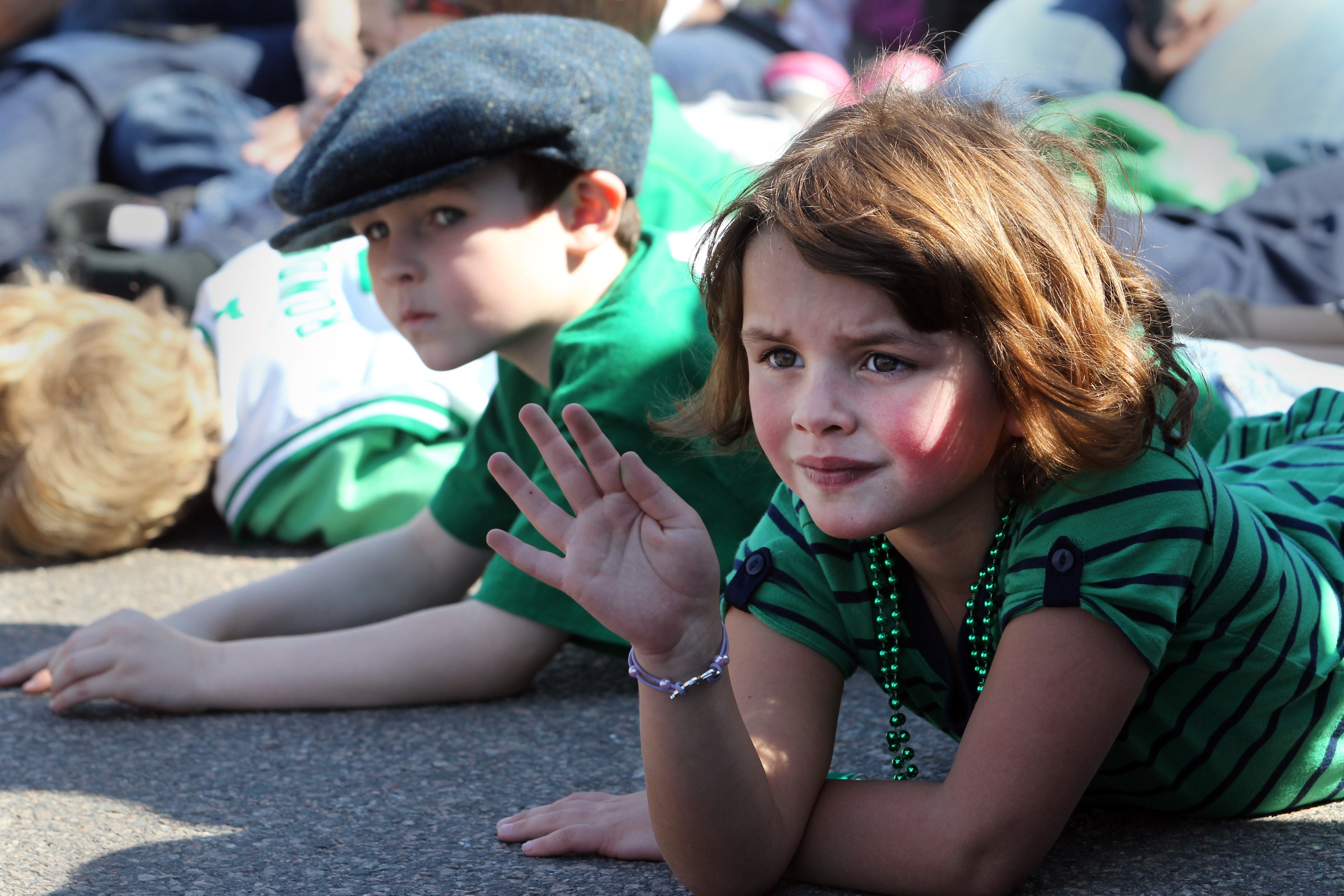 Dorchester Street and Broadway There’s a lovely little corner right where West Broadway turns into East Broadway that has plenty of surface area. It’s perfect for setting out your chairs and features plenty of stoops and stairs so your little one can get an even better view.

This restaurant offers breakfast, lunch, and dinner over the counter, so your whole family can get what they want to eat and sit by the windows where the parade will pass. Plan a pre-parade brunch to keep your kids satisfied, and then you’ll be right in the heart of the action.

Medal of Honor Park If you’d rather pack food, you can have a family picnic in this park and view the parade as it comes up East Broadway. Go early to grab a bench, or bring a blanket to be comfortable in any spot.

Thomas Park This park in Dorchester Heights is also a chance to teach your kids about Evacuation Day, the other reason to celebrate March 17 in Boston. A monument in Thomas Park commemorates the day in 1776 when British forces abandoned Boston after an 11-month siege.

Bonus for military families: South Boston real estate agent Joyce Lebedew is opening up her office at 507 East Broadway to provide VIP seating for any military members and/or their families, according to Heather Foley of the neighborhood’s online magazine Caught in Southie. Plus, this stretch of Broadway is a designated “family zone’’ so there aren’t any loud bars blocking the view or creating a non-family-friendly ambience. 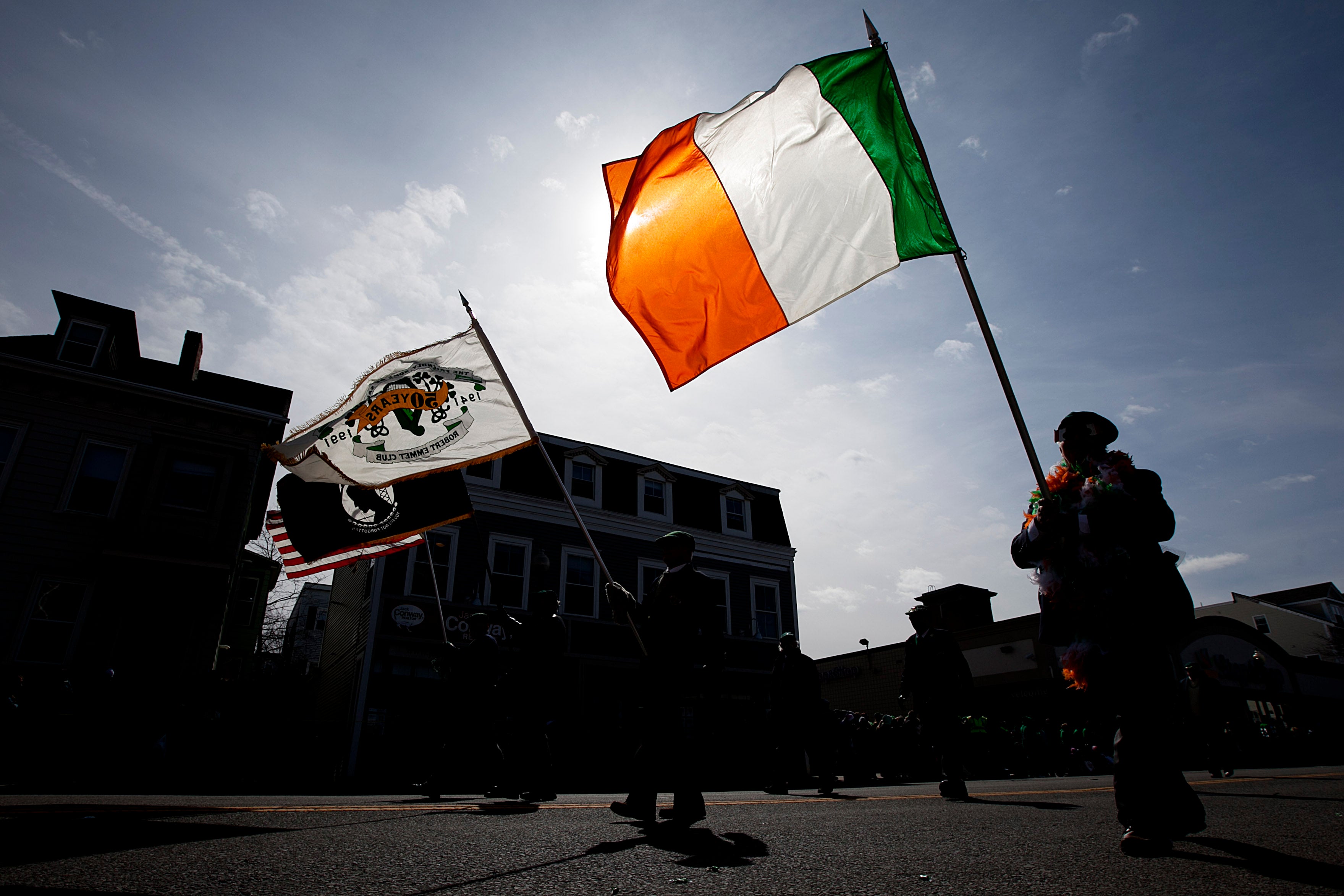 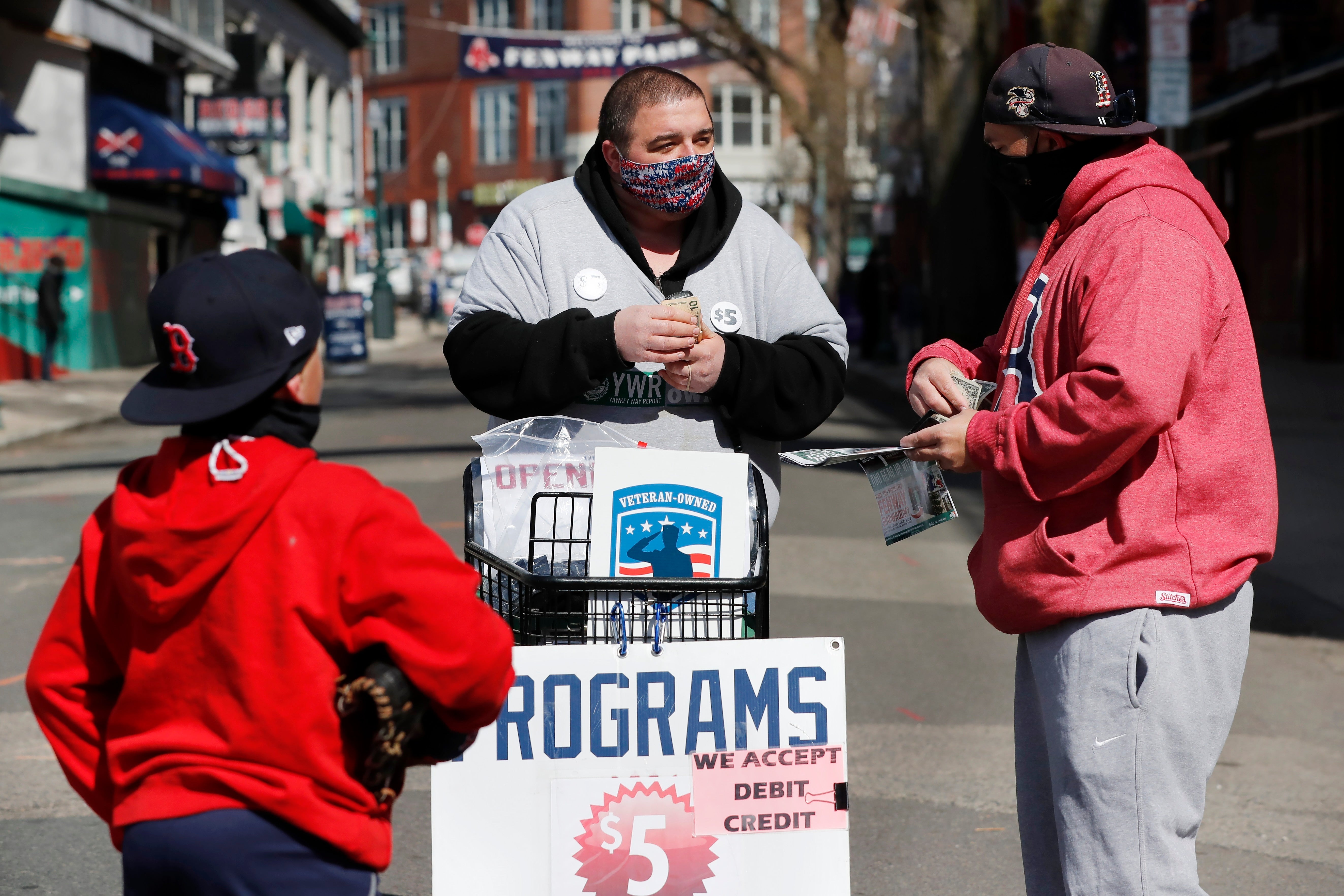