Heads up if you dream of getting hitched on the Cape: According to a newly released annual study from wedding brand The Knot, Cape Cod is now the sixth priciest place to get married in the country.

According to a press release about the study, its data is based on a survey of approximately 18,000 American brides and grooms married in 2015.

What exactly makes a wedding so expensive? According to the study, a number of factors contribute to overall price tag. Venue prices nailed newlyweds the most; the average cost of a venue in 2015 accounted for nearly half of the overall cost of the wedding. Other budget killers include the reception band, the florist/décor, and the engagement ring—your average American fiancée gets a rock worth $5,871.

Considering the cost of living down the Cape, it’s no surprise that these expenses are higher than usual in that part of Massachusetts. 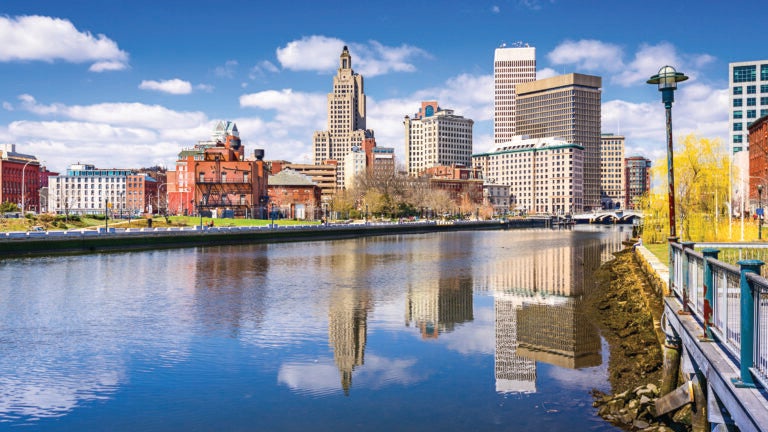 These are the most expensive New England states to host a wedding, according to The Knot