Maybe this man was just having one of those days? Perhaps there was another guy across from him who yelled something mean? Regardless of intent, Reddit user ksm86 found him on Google Street View walking down A Street in South Boston giving a not-so-friendly greeting to the camera. 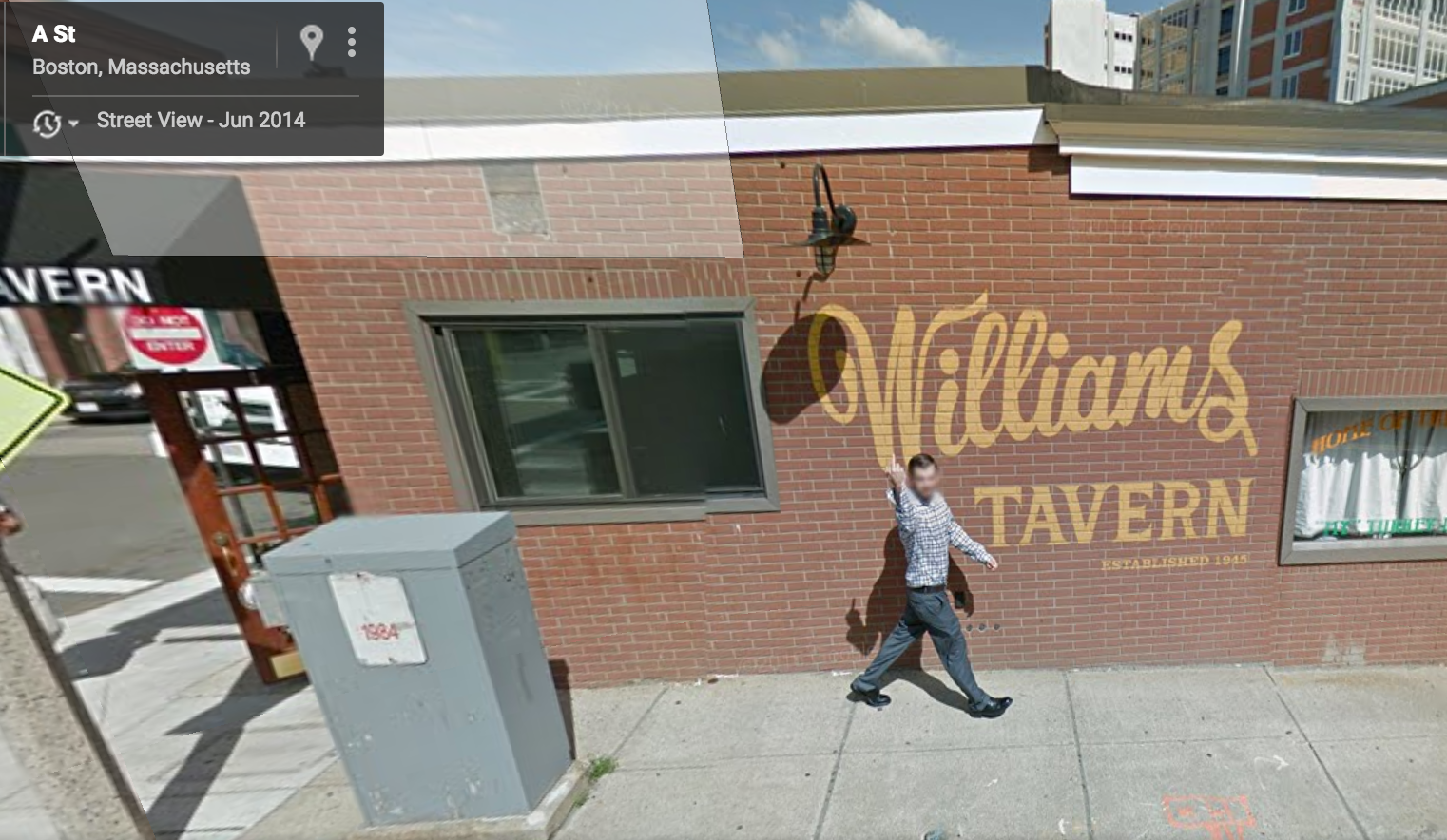 According to Google, these images are compiled using a number of methods, from hi-tech backpack cameras to ones installed on snowmobiles, taking into account factors such as weather and population density. This image likely was taken from the Google Street View Car, which contains a 360-degree panoramic camera to capture views of various addresses from the street.

While it certainly is perfect timing for this awkward interaction, this man’s middle finger isn’t the strangest thing to be captured on Google Street View. A number of websites have noted strange images from the mapping tool, and there are even blogs dedicated to finding weird stuff on Google Earth, the company’s service that lets users view satellite imagery. 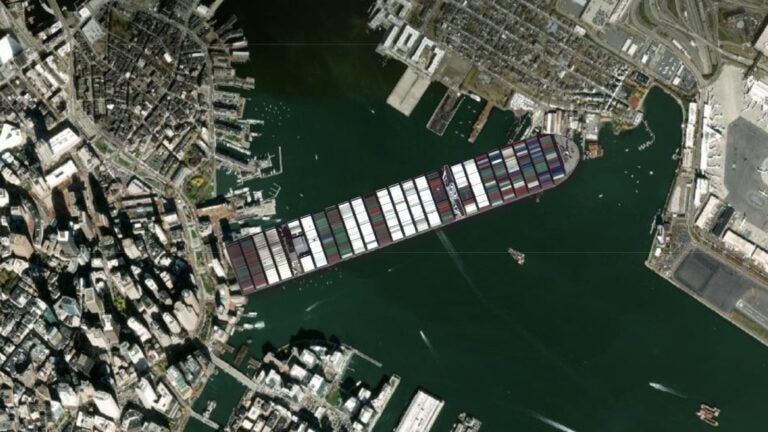